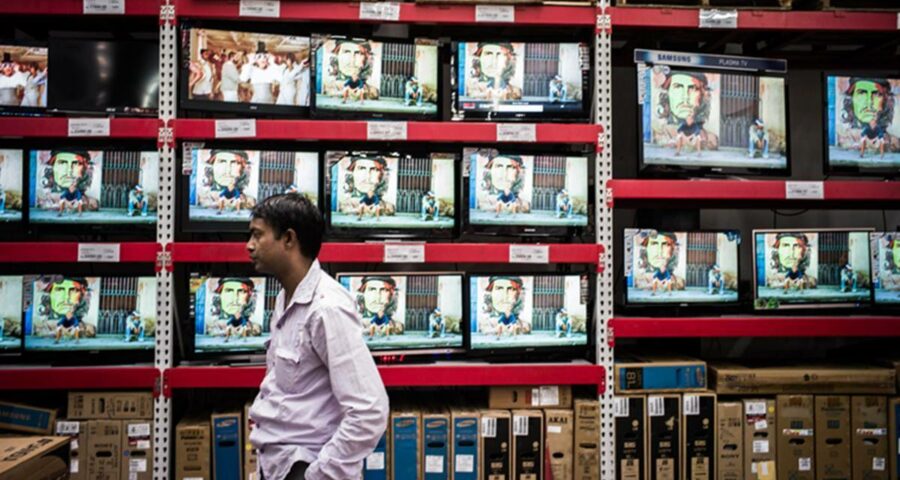 The self-regulatory bodies for television content will be registered with the government. 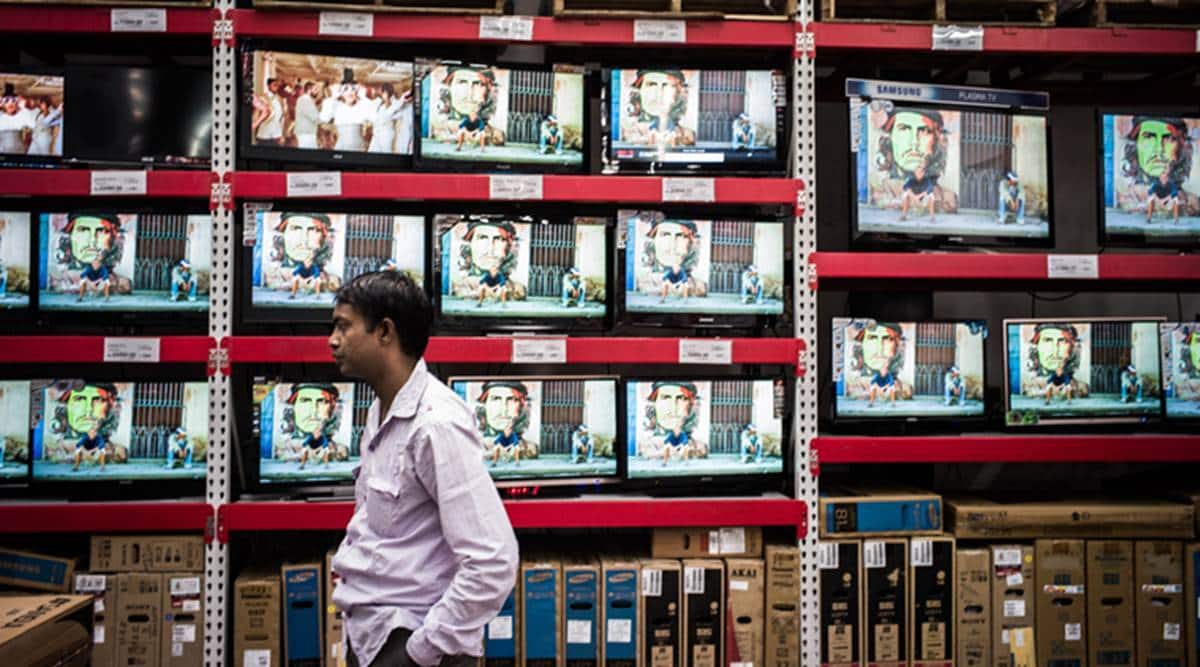 In a statement, the Information and Broadcasting Ministry said the amendment will provide “a statutory mechanism for redressal of grievances/complaints of citizens relating to content broadcast by television channels in accordance with the provisions of the Cable Television Network Act, 1995”.

Sources said that this will bring the television’s self-regulatory mechanism at par with that being set-up for OTT players and digital news publishers, as envisaged in the Information Technology (Intermediary Guidelines and Digital Media Ethics Code) Rules, 2021, issued in February.

On May 26, the I&B Ministry had asked all digital news publishers, OTT players, and traditional news platforms with digital arms to furnish details about their companies’ compliance with the new guidelines within 15 days. A senior government official said that till Thursday, the Centre has received information from more than 1,500 companies. This is more than expected, and the number is likely to go up, as the ministry had reached out to around 1,100 companies through email. Of the over 1,500 digital publishers, around 1,150 have digital standalone operations. Over 270 newspapers have also furnished details of their websites. Only 37 news television channels have shared information about their websites. Among the OTT players, 41 have shared the information that the government had asked.

The mechanism, the official said, has given the viewers a civil mechanism for their grievances to be addressed, which was missing till now, and had led to people filing FIRs against the makers of web shows and the platforms on which they were available. The official mentioned that since the new rules were notified, the number of grievances have come down to nearly zero, compared to over 300 complaints that had been received till then against various shows.

On Thursday, the ministry said “a need was felt to lay down a statutory mechanism for strengthening the grievance redressal structure. Some broadcasters had also requested for giving legal recognition to their associations/bodies.” It mentioned that even the Supreme Court had earlier “advised to frame appropriate rules to formalise the complaint redressal mechanism”.