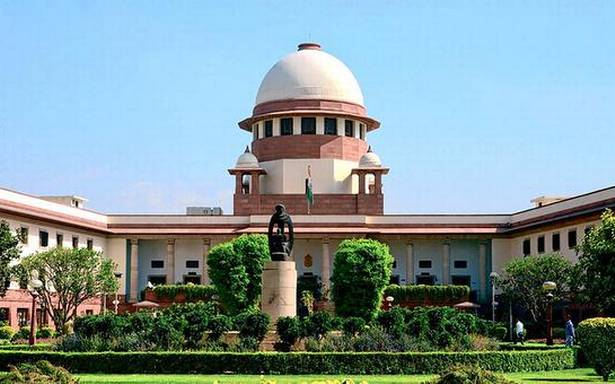 Seventy-five years of Independence have not been able to bring members of the Scheduled Castes and Scheduled Tribes on par with the forward classes of society, the government said in the Supreme Court on Wednesday.

Appearing before a Bench led by Justice L. Nageswara Rao, Attorney General K.K. Venugopal said it is tough for a member of the SC/ST to reach the ‘Group A’ category jobs.

Mr. Venugopal said the time has come for the apex court to firm up and draw the basis for reservation in promotions for SC/ST candidates to fill up vacancies in top jobs.

The Bench referred to records filed before it to note that there was low representation of SC/ST category in Group A jobs. Instead of improving the situation in the Group A ranks, the court said, efforts are on to ensure adequate representation in Groups B and C. This was not fair, it remarked.

Mr. Venugopal agreed that it was a “fact of life”.

“Time has come for your lordships to give concrete basis for the SC, ST and OBC to fill up vacancies,” the law officer said.