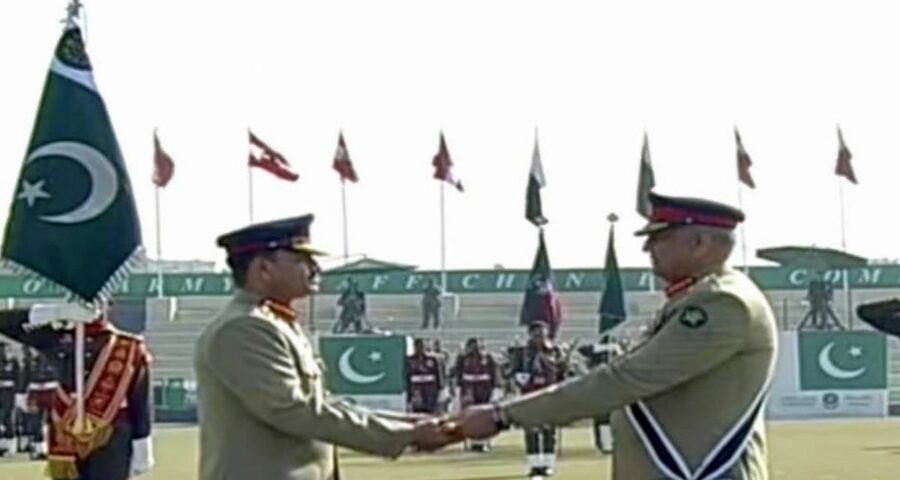 Munir assumed charge during an impressive ceremony at the General Headquarters (GHQ), becoming the 17th Chief of the Army Staff.

Prime Minister Shehbaz Sharif on November 24 nominated Munir to the most powerful position in the coup-prone country, where the military wields considerable power in matters of security and foreign policy.

He is the first Army chief who has headed both powerful intelligence agencies – the Inter-Services Intelligence (ISI) and the Military Intelligence (MI). His stint as the spy chief at the ISI was the shortest ever as he was replaced by Lt Gen Faiz Hamid within eight months on the insistence of then-Prime Minister Imran Khan in 2019.

The powerful Army, which has ruled Pakistan for more than half of its 75-plus years of existence, has hitherto wielded considerable power in matters of security and foreign policy.