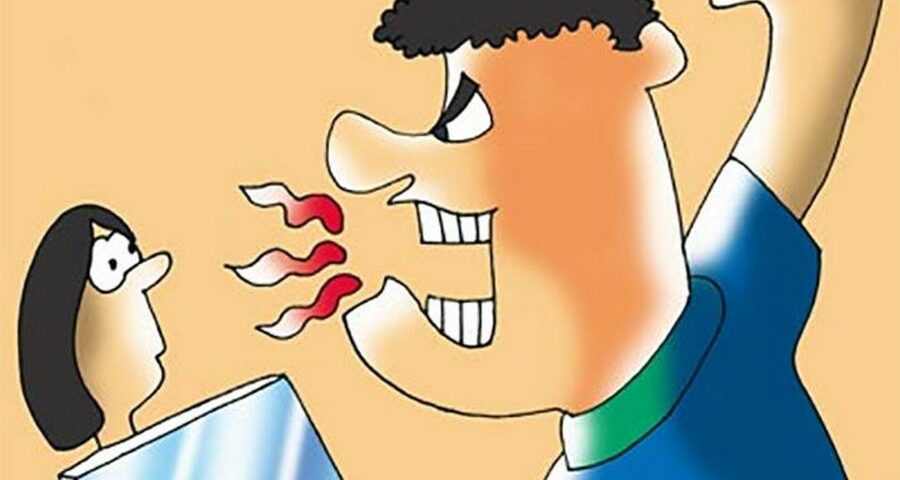 MeitY had stated there was a need to set up GACs as grievance officers hired by the platforms often did not address issues satisfactorily. Grievance Appellate Committees (GACs) to be formed under IT Amendment Rules, 2022 will play a broader role, and will deal with all types of appeals of grievances against intermediaries, including those related to personal data of users, sources said.

The government had, in October, notified the Information Technology (Intermediary Guidelines and Digital Media Ethics Code) Amendment Rules, 2022 after five months of deliberations.

Under the newly-inserted sections, the Ministry of Electronics and Information Technology (MeitY) will establish one or more GAC within three months from the enactment of the rules.

Though the rules do not limit the jurisdiction of GACs to the social media intermediaries, the five-month long consultations largely revolved around the redressing mechanism for grievances related to content moderation on social media platforms.

The ministry had stated that there was a need to set up GACs as grievance officers hired by the platforms often did not address grievances satisfactorily.

“The platforms have their own mechanisms to deal with grievances and the GAC is a way to make sure that if necessary, the appeals of those grievances come to the government and get sorted out there.

“That’s the process for all grievances – even if it is a dispute on social media content moderation or a matter relating to personal data with an intermediary or something else,” said a senior official at the ministry.

The recently introduced draft of the Digital Personal Data Protection Bill provides the users (called data principals in the bill) the right to readily available means of registering a grievance with the platforms (data fiduciaries).

They can also register a complaint with the data protection board, if they do not get a response from the platform or if they are not satisfied with the response.

“Appeals against all grievance-related decisions taken by the intermediaries will go to the GACs. There is no restriction on the type of grievance that can go to a GAC. It could be a hundred things that an intermediary deals with the consumer,” said the official.

At present, the users can appeal against the decision taken by the intermediaries only in courts.

There will be three appellate panels working in digital mode by the end of January – the deadline per the rules – sources confirmed.

Each committee would consist of a chairperson and two whole-time members appointed by the government, one of whom will be an ex-officio member and two will be independent.

Meanwhile, the ministry has invited applications for the appointment of whole-time members of the committees.

As per an advertisement inviting applications, the tenure of the members will be three years or till attainment of the age of 68 years, whichever is earlier. The last date for application is January 12.

The government official quoted above said consultations on the formation of GACs will begin “very soon.”

The remuneration of a GAC member includes a consolidated pay of Rs 1,75,000 per month, a fixed allowance of Rs 75,000 per month for house and car, and reimbursement of premium for health insurance to the extent of Rs. 50,000 per annum.

The criteria to become a member of the panel requires that the applicant must have experience working at two levels below a director of either a governing body or a listed company with paid-up equity capital of at least Rs 100 crore or has an annual turnover of at least Rs 500 crore as per its last audited financial statement.

Or they should have worked at not less than two levels below that of the head of an academic or policy research institution or as a government official not below the level of a joint secretary.