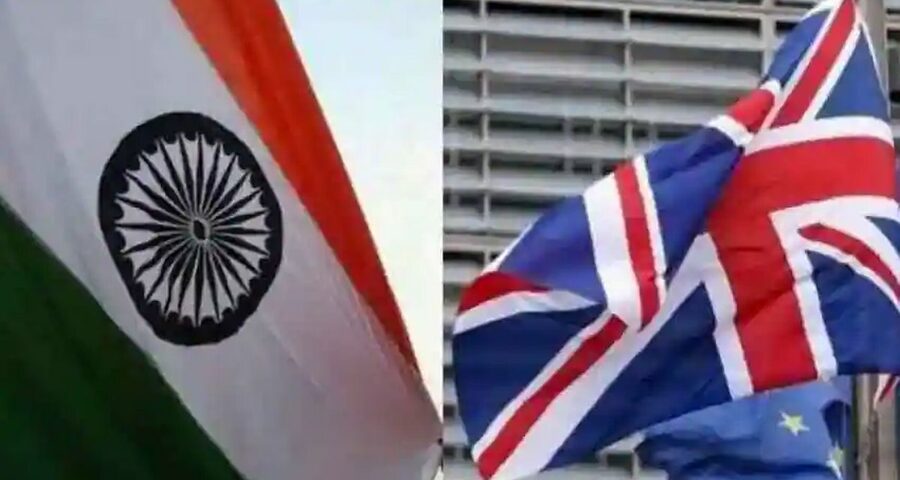 The free trade agreement (FTA) talks with India are no longer working towards a Diwali deadline though negotiations are progressing well, UK Trade Secretary Kemi Badenoch has said as New Delhi expressed confidence on Friday of an “early date” for a mutually beneficial deal. 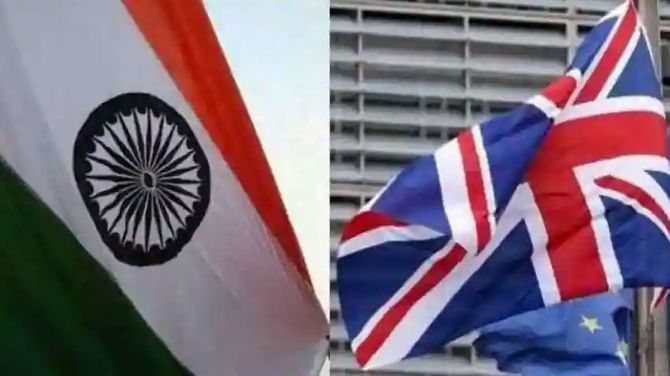 “There are ongoing negotiations as we know on the FTA. There is interest on both sides to see if we can work towards a deal, an FTA, that is beneficial to both the countries at an early date,” external affairs ministry spokesperson Arindam Bagchi told reporters in New Delhi.

It came as External Affairs Minister S Jaishankar spoke to his UK counterpart, James Cleverly, and referenced the Roadmap 2030 bilateral agreement signed between Prime Minister Narendra Modi and former UK PM Boris Johnson in May last year, with no specific reference to the FTA.

“Look forward to an early in-person meeting,” he tweeted.

During a visit to a Scotch whisky distillery on Thursday, the UK Cabinet minister in charge of the FTA negotiations at the Department for International Trade (DIT) said the deal being lined up with India would bring great wins for the industry as the steep tariffs of up to 150 per cent are set to be slashed.

However, while the negotiations are progressing well, signing a draft agreement by October 24 is no longer the goal.

“We are close. We’re still working on a deal. One of the things that has changed is that we are no longer working to the Diwali deadline,” Kemi Badenoch told the BBC.

“We’ve closed a lot of chapters (the sections for the negotiating text).

“The negotiations are progressing well. But we want to focus on the quality of the deal rather than the speed of the deal.

“Given the changes that have taken place – not just in government but the mourning period (for the Queen) and so on, it makes sense for us to focus on the deal rather than the day,” she said.

This marks the first official confirmation that both sides are no longer considering Diwali as the closing date for the majority of the deal, with the DIT previously only saying that the government “won’t sacrifice quality for speed”.

The Diwali timeline had been announced by former Prime Minister Boris Johnson during his India visit in April and it was widely expected that it would prove a tight deadline given the political upheaval that followed in the UK.

Home secretary Suella Braverman’s recent comments raising concerns over the prospect of visa concessions for India as part of an FTA were also seen as throwing the talks off-track.

“As we line up deals with huge markets around the globe, including India and CPTPP (Comprehensive and Progressive Agreement for Trans-Pacific Partnership), I can’t wait to celebrate the even greater wins which lie ahead,” said Badenoch, during her visit to the Glenkinchie Distillery in Scotland.

She pointed out that the UK has unlocked export markets worth over GBP 100 million by smashing trade barriers that deterred alcohol sales to multiple countries across South America and Africa.

Her department said the FTA being negotiated could lower tariffs and simplify other issues like customs to help Scottish distilleries sell more to India.

The UK exported GBP 146 million worth of whisky to India last year from distilleries such as Glenkinchie but faced steep tariffs of up to 150 per cent.

With India forecast to become the world’s third-largest economy with a middle class of a quarter of a billion by 2050, any greater access to the market could be hugely significant for UK businesses, DIT noted.

“Securing a deal with India to reduce the 150 per cent tariff on Scotch Whisky is the industry’s top international trade priority,” said Mark Kent, CEO of Scotch Whisky Association.

“We want to see a deal agreed, but not any deal. To deliver for the industry, any agreement must open up the market to more Scotch whisky producers, which will in turn generate hundreds of new jobs across the UK, hundreds of millions of pounds of additional exports, and boost investment and revenue in India,” he said.

“The ongoing negotiations are a once in a generation chance to give more Scottish distillers the opportunity to do business in India.

“That is the scale of the prize on offer,” he added.

Located near Edinburgh, Glenkinchie is a Victorian distillery which has recently been transformed as part of a GBP 185 million investment in Scotch whisky tourism by leading British distiller Diageo.

Glenkinchie is the Lowland Home of Johnnie Walker – the biggest selling Scotch whisky in the world and also popular in the Indian market.

“The UK-India Free Trade Agreement is a truly once in a generation, transformational opportunity for Scotch Whisky and we hope today’s visit will have given the Secretary of State a real understanding of our industry and the positive impact the India FTA could have on the sector,” noted Ewan Andrew, President of Global Supply Chain and Procurement at Diageo.

On January 13, both the countries launched the Free Trade Agreement negotiations.

In the services sector, the UK is the largest market in Europe for Indian IT services.