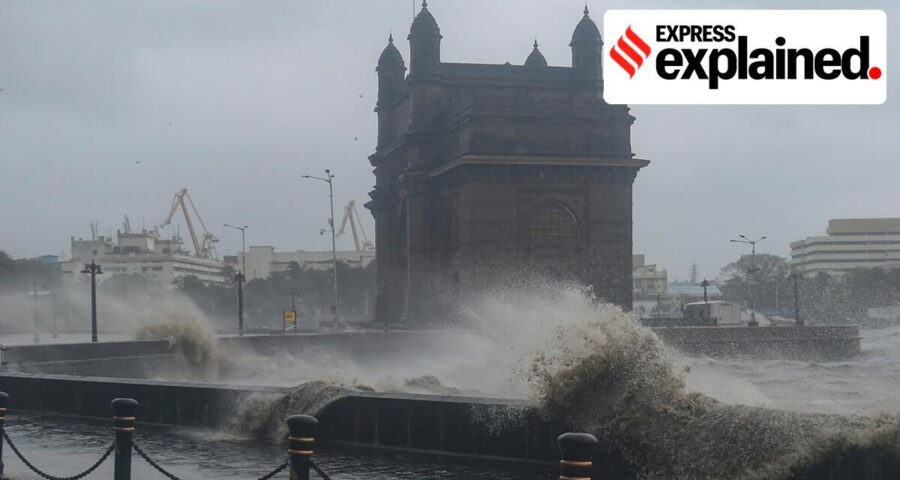 Adopting names for cyclones makes it easier for people to remember, as opposed to numbers and technical terms. 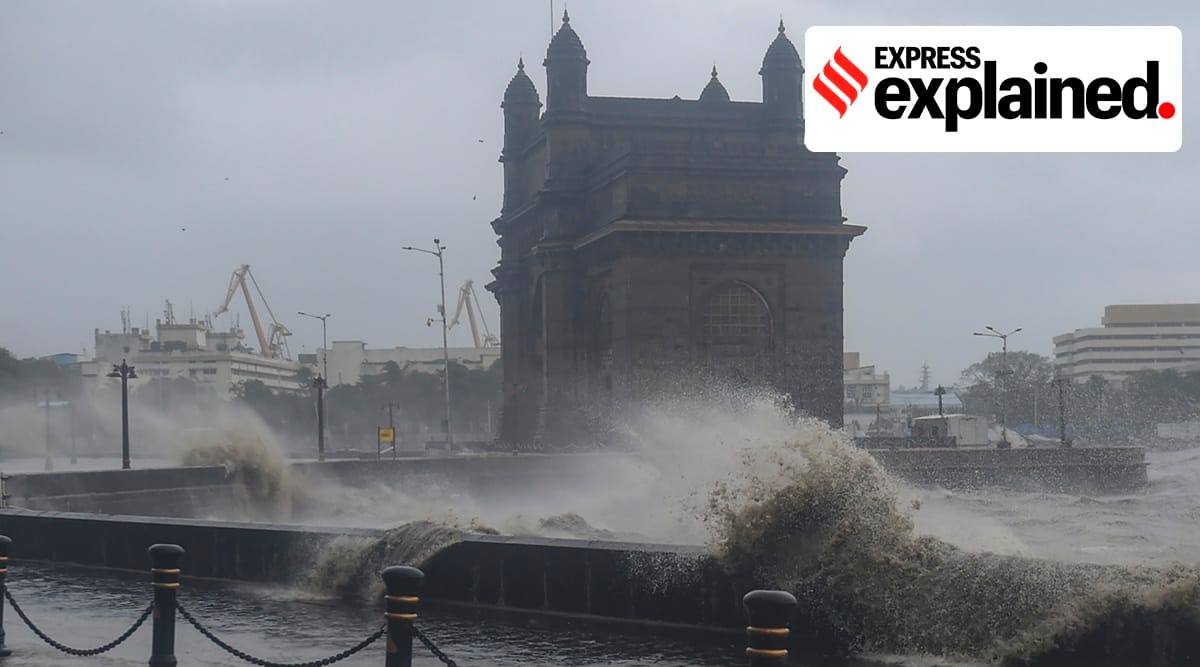 Whenever a cyclone hits a country, the first thing that strikes the minds of most is what these names mean.

When Tauktae hit the western coast of India earlier this week, people were seen searching for the origin of the name. The cyclone, which was named by Myanmar, means “gecko” — a highly vocal lizard — in Burmese dialect.

Similarly, Yaas, the cyclonic storm that is expected to hit the coasts of Odisha and West Bengal next week, has been named by Oman. Yaas refers to a tree that has a good fragrance and in English, the word is similar to Jasmine.

So, how are the cyclones named?

In 2000, a group of nations called WMO/ESCAP (World Meteorological Organisation/United Nations Economic and Social Commission for Asia and the Pacific), which comprised Bangladesh, India, the Maldives, Myanmar, Oman, Pakistan, Sri Lanka and Thailand, decided to start naming cyclones in the region. After each country sent in suggestions, the WMO/ESCAP Panel on Tropical Cyclones (PTC) finalised the list.

The list of 169 cyclone names released by IMD in April 2020 were provided by these countries — 13 suggestions from each of the 13 countries.

Why is it important to name cyclones?

Adopting names for cyclones makes it easier for people to remember, as opposed to numbers and technical terms. Apart from the general public, it also helps the scientific community, the media, disaster managers etc. With a name, it is easy to identify individual cyclones, create awareness of its development, rapidly disseminate warnings to increased community preparedness and remove confusion where there are multiple cyclonic systems over a region.

What are the guidelines to adopt names of cyclones?

While picking names for cyclones, here are some of the rules that countries need to follow. If these guidelines are following, the name is accepted by the panel on tropical cyclones (PTC) that finalises the selection:

* The proposed name should be neutral to (a) politics and political figures (b) religious believes, (c) cultures and (d) gender
* Name should be chosen in such a way that it does not hurt the sentiments of any group of population over the globe
* It should not be very rude and cruel in nature
* It should be short, easy to pronounce and should not be offensive to any member
* The maximum length of the name will be eight letters
* The proposed name should be provided with its pronunciation and voice over
* The names of tropical cyclones over the north Indian Ocean will not be repeated. Once used, it will cease to be used again. Thus, the name should be new.

What cyclone names has India suggested?

The 13 names in the recent list that have been suggested by India include: Gati, Tej, Murasu, Aag, Vyom, Jhar (pronounced Jhor), Probaho, Neer, Prabhanjan, Ghurni, Ambud, Jaladhi and Vega.

Some of the names picked by India were suggested by the general public. An IMD committee is formed to finalise the names before sending it to the PTC.

Here is the complete list of 169 names. The first cyclone name which will be chosen will be the one in the first row of the first column — Nisarga by Bangladesh. Next, India’s choice, Gati, will be chosen, and so on. Subsequent cyclones are being named sequentially, column-wise, with each cyclone given the name immediately below that of the previous cyclone. Once the bottom of the column is reached, the sequence moves to the top of the next column.

After Hawf, the list moves on to Urmi, Neer, Pooyan etc.