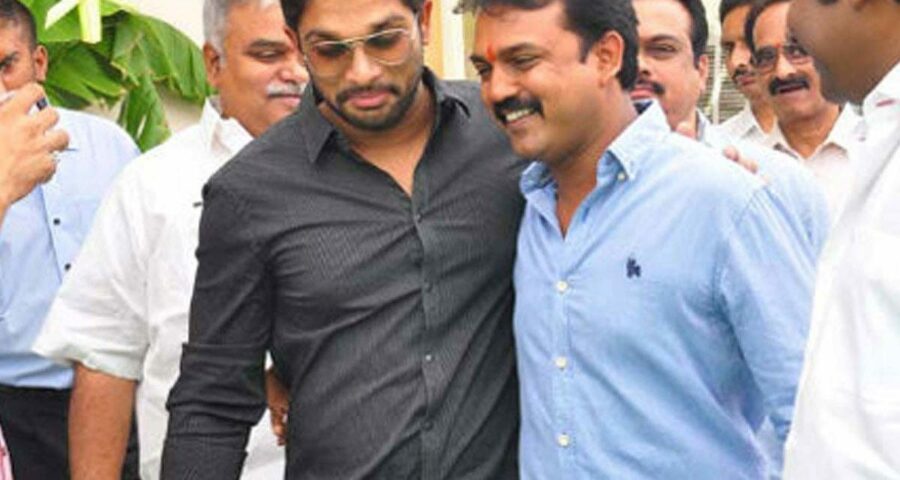 Earlier it was heard that Allu Arjun was to act in Koratala’s movie after wrapping up the shoot of action drama ‘Pushpa’. The producer Sudhakar Mikkilineni had earlier announced that Bunny’ 22nd movie would be his first production on his banner Yuva Sudha Arts.

Finally the production house clarified that the film is on as the production house tweeted, “Our production with Icon Star Allu Arjun in the direction of Koratala Siva garu is on the card and  it will be taken up after April 2022.  A decision regarding this has been mutually taken with Geetha Arts Official 2 and we will keep you posted about the update here.”

On the work front, currently Allu Arjun is working with Sukumar  in Pushpa which has Rashmika Mandanna.