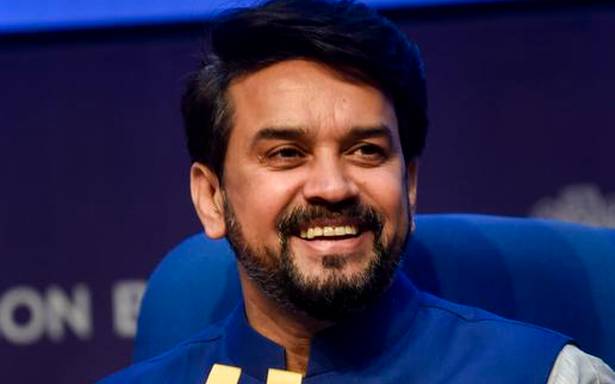 Calling for an improvement in the quality of debates and better implementation of laws, Union Information and Broadcasting Minister Anurag Singh Thakur on Thursday said sometimes rules meant to implement laws were not drafted for two or three years after the enactment of the legislation.

Mr. Thakur, the BJP MP from Hamirpur in Himachal Pradesh, was addressing the valedictory session of the All-India Presiding Officers’ Conference in Shimla. He said a law was as good or as bad as its implementation. He also asked legislatures to invest in research.