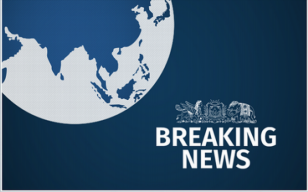 The explosion took place at a house in Shahdara’s Farsh Bazar area in the early hours of Wednesday.

Four person died when a cylinder exploded at their house in Shahdara’s Farsh Bazar area in the early hours of Wednesday.

Delhi Fire Services said that the deceased have been identified as Munni Devi, Naresh, Om Prakash and Lal Chand.

A fire services official said that the call regarding the fire was received at 12.12 a.m. after the cylinder blast at a house in Bhikam Singh Colony. Nine fire tenders were pressed into service.

According to fire department, five persons were shifted to a hospital. While three died of suspected smoke inhalation, one suffered burn injuries.