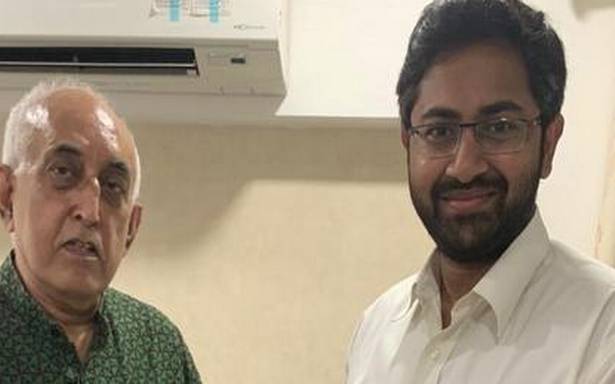 This was announced by GITAM president M. Sribharath, who handed over the appointment letter to the new Chancellor at his residence in Delhi on Thursday.

Dr. Chauhan is also known for his contributions towards developing a recombinant vaccine for malaria.

An alumnus of Delhi University, Dr. Chauhan began his career at St Stephen’s College. He then went to Oxford on a Rhodes scholarship. He began teaching at IIT Kanpur in 1982 before starting to work as a senior scientist with a UN organization, the International Centre for Genetic Engineering and Biotechnology. In 1988, he went on to serve as a Director in the same organization for 16 years.

He also served as Executive Chairman of NAAC (National Assessment and Accreditation Council) for six years and was the Chairman of UGC, for a period of one year.

M. Sribharath said that Dr. Chauhan’s leadership, valuable insights and strategies will take GITAM to its goal of being a Global 100 University by 2040.