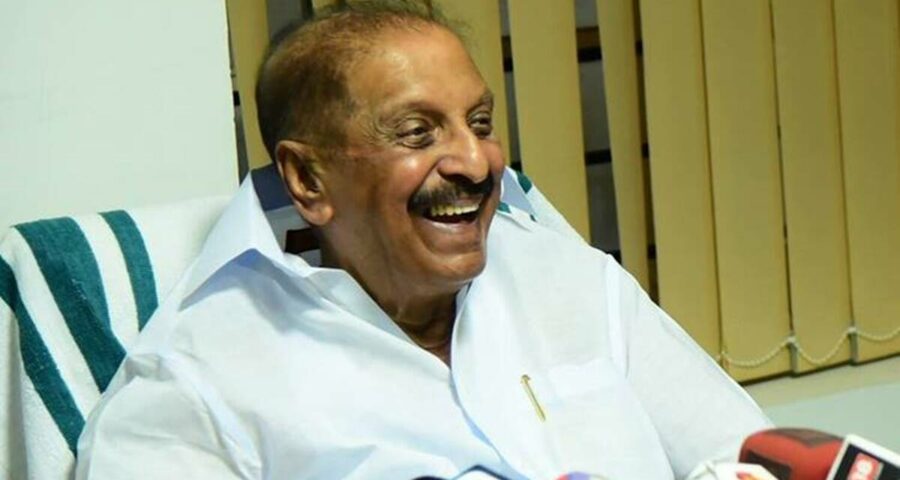 One of the founders of the Kerala Congress, Pillai became an MLA when he was just 25. Kerala Congress B chairman and former minister R Balakrishna Pillai passed away at a private hospital in Kottarakara on Monday. He was 87.

One of the founders of the Kerala Congress, Pillai became an MLA when he was just 25. Later, he played an important part in forming the UDF alliance in Kerala and served as minister of transport, excise and power in various ministers. He also served a jail term after being convicted in a corruption case.

Pillai’s son K B Ganesh Kumar had won his election to the Kerala Assembly on Sunday. The Kerala Congress B is now a part of the LDF.