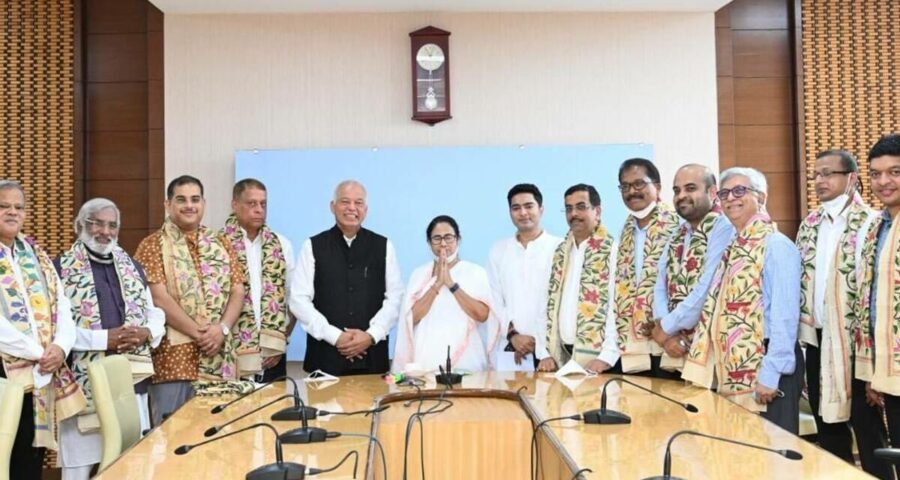 Former Goa Chief Minister and veteran Congress leader Luizinho Faleiro said, “I am joining TMC to defeat BJP. Goa is suffering under BJP and is in a very bad shape. Goa needs Didi.” 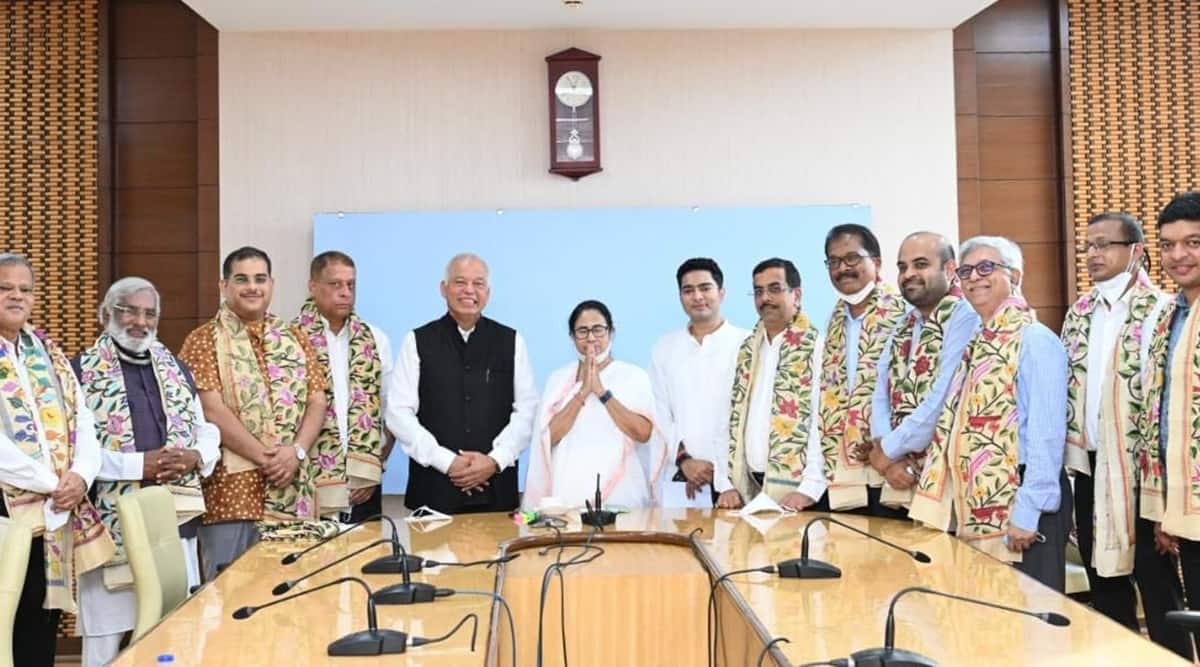 Faleiro said, “I worked to safeguard the ideology and principles of Congress for forty years. Congress is now fragmented between Sharad Pawar’s Congress, Trinamool Congress and YSR Congress. We have to once again consolidate the Congress family so that together we can defeat BJP. My dream is to bring the Congress family together because wherever there is unity, there is strength and strength will bring victory.”

He added, “I am joining TMC to defeat BJP. Goa is suffering under BJP and is in a very bad shape. Goa needs Didi (Mamata Banerjee). We requested her to come to Goa and support Goans to protect their culture and heritage.” Meanwhile, at a press conference at Khudiram Anushilan Kendra, All India Trinamool Congress general secretary Abhishek Banerjee attacked the Congress and said, “In the last seven years, we have been hitting the streets and defeating the BJP, but the Congress was defeated by BJP. In Goa, TMC will fight BJP alone.”

Further, answering a question about taking support from the Aam Aadmi Party (AAP) that is also contesting the assembly polls in Goa, Banerjee said: “The TMC will fight it out alone. I hope that will put all speculation to rest”.

Meanwhile, TMC founder and West Bengal Chief Minister Mamata Banerjee said in a tweet, “It’s a matter of great pride for me to welcome former Goa CM, 7-time MLA and stalwart Goan leader Shri @luizinhofaleiro to the Trinamool Congress family. Together we will stand up for every Goan, fight divisive forces and work towards ushering in a NEW DAWN for Goa.”

On Wednesday, while Faleiro spoke of uniting the “fragmented Congress family”, Abhishek Banerjee, however, said that the Congress needed to get out and hit the streets.

Banerjee minced no words in saying that the Congress needed to do more than armchair politics. He said, “If Congress is not doing anything we can’t be sitting ducks. Congress is sitting idle and looking at things the way it is happening. Congress needs to get out of the armchair and hit the streets. It can’t be done by sitting in the comfort of their homes in Delhi. We are not a party that exists only on Twitter and social media. We are a party that has taken to the streets. Rather than being a keyboard warrior, we want to be the real warrior who will hit the ground on the ideologies of Mamata Banerjee.”

He further said that the legislative assembly polls may be only a few months away in Goa, but time will not be a factor that will affect the TMC’s prospects in the state. “The party will put its full weight behind the Goa unit,” Banerjee said. “Every election is ultimately decided by the people of the state. Once the people of the state have decided to go with TMC and think of TMC as the only alternative to oust the BJP from the state, I think time is not going to be a factor,” he said.

(With inputs from Mayura Janwalkar)