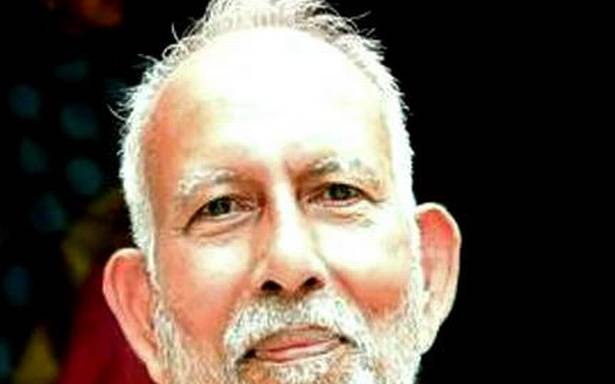 Former Commissioner of Central Fisheries, M.K.Ravindran, 72, passed away at a private hospital in Kozhikode on Tuesday.

He was suffering from lung cancer for a few months and was tested positive for COVID a week ago. However, the cause of death has been identified as cardiac arrest.

Mr. Ravindran was a senior fisheries researcher and had worked for over 10 years as Fisheries Commissioner in Delhi and later as Director General of the Fisheries Survey of India. He was instrumental in sanctioning Thalai, Koyilandy, and Neendakara fishing harbours in the State during his stint as Fisheries Commissioner. He led the four-month-long adventurous Indian Antarctic Expedition while he was Director of a central fisheries institution in Kochi during 1992-2000.

Mr. Ravindran, born at Ulliyeri in Kozhikode in 1949, had his college education at Zamorin’s Guruvayurappan College, Kozhikode, and Sacred Heart College, Thevara, Ernakulam. He had his advanced studies at the Universities of St.Petersburg, Astrakhan, and Edinburg.

He is survived by his sons Suraj R. Nair and Rahul R.Nair. His wife Sumathi had passed away earlier.