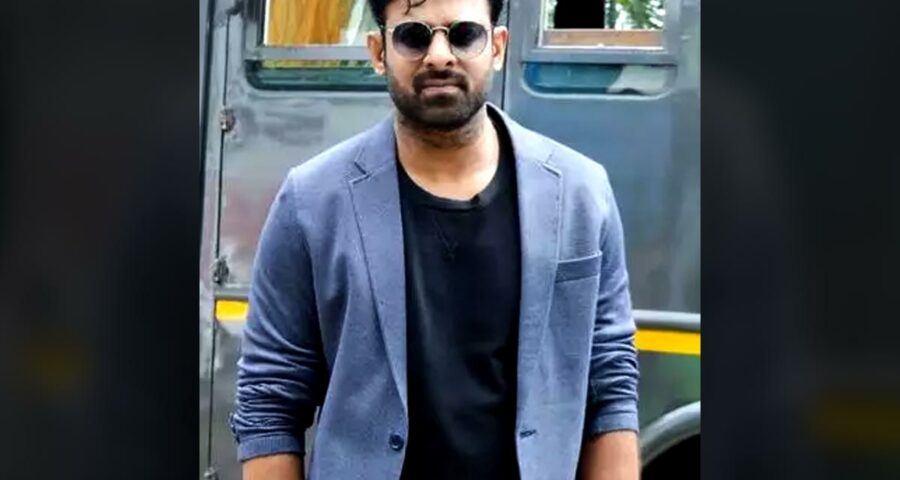 Prabhas starrer Adipurush is one of the most ambitious project of Indian film industry, which is being helmed by Om  Raut of Tanhaji fame. It is a 3D mythological movie which will be made  on the lavish budget of Rs 400 Cr. Now according to the latest report, the makers of Adipurush erected a forest set that looks real for the shoot of Prabhas starrer, who is playing the role of lord Rama.

Bollywood actress Kriti Sanon is on the board to play the role of Goddess Sita in this film whereas Sunny Singh plays Lakshmana. Saif Ali Khan is playing the main  antagonist role Asura Ravana- Lankesh. To create the world of Adipurush and to tell the epic tale of Lord Rama and Ravana, the makers of Adipurush are using High-end visual effects with real-time technology, which  is commonly used in international movies.

Tanhaji fame director Om Raut had earlier stated that there would be no Adipurush without Baahubali star  Prabhas as the film would be a tailor-made one for the actor. Om Raut and the team have planned an extensive motion capture work in this drama.

Meanwhile, Prabhas is currently busy wrapping up his romantic drama Radhe Shyam. The project  which is helmed by Radha Krishna Kumar, went on the floors in January 2020.