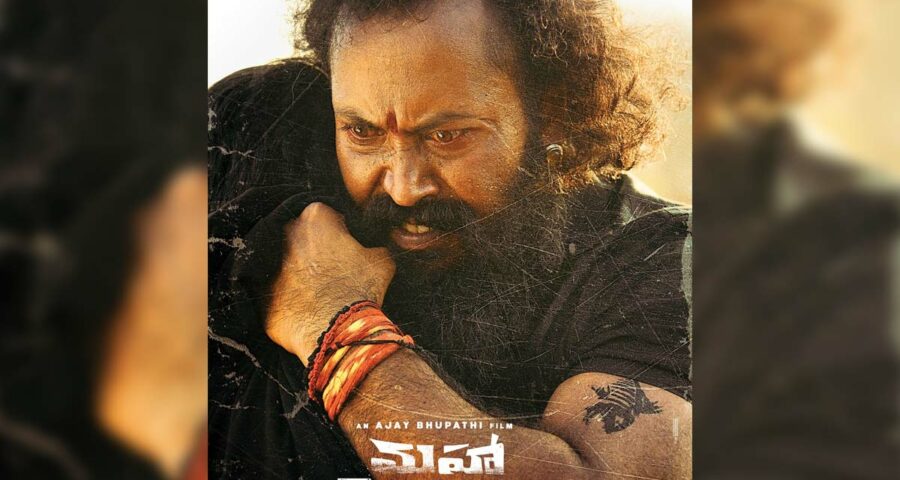 Maha Samudram is an upcoming action drama which has Sharwanand in the lead role and the upcoming drama marks the first Telugu film for Ramachandra Raju , who is known for playing the role of villain in Yash and Srinidhi Shetty starrer action drama KGF, directed by Prashanth Neel.

KGF sensation Garuda Ram  is playing a key role named Dhanunjay in  Maha Samudram, which is being helmed by Ajay Bhupathi of  RX 100 fame.  Sharwanand and Siddharth starrer film is on the verge of completion and it also has Jagapathi Babu and Rao Ramesh  in the crucial roles, which is being  produced by Sunkara Ramabrahmam under the AK Entertainments banner.

Garuda Ram was recently seen essaying one of the antagonists in the Karthi  and Rashmika Mandanna starrer Sulthan which was helmed by Bakkiyaraj Kannan.  He  will be seen acting in Jayam Ravi’s Jana Gana Mana, under the direction of I Ahmed. 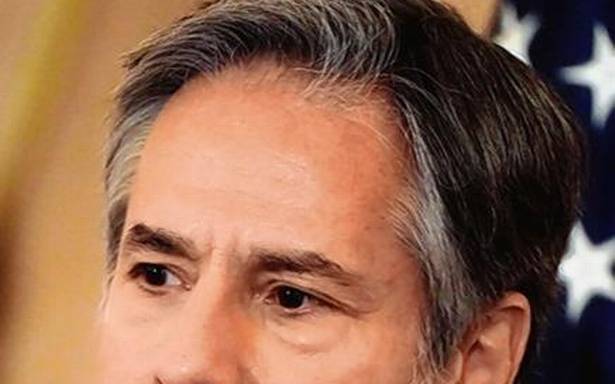