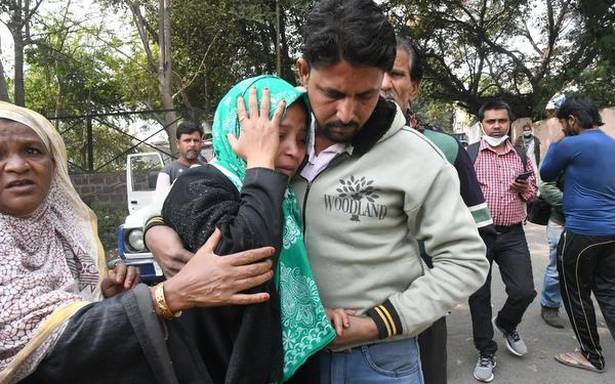 4 children had died in Bhopal facility

National Commission for Protection of Child Rights (NCPCR) wrote to Chief Secretaries of all States and Union Territories on Tuesday asking for a fire safety audit of all medical facilities for children, in the wake of a fire incident at a Bhopal hospital that killed four infants.

In a separate letter to Chief Secretary, Madhya Pradesh, Iqbal Singh Bains, the panel has demanded details of the last no-objection certificate and audit. It has also instructed that those children shifted out of Kamla Nehru Children’s Hospital be given special care in other hospitals.

It has asked all States and UTs to submit a district-wise compliance report within 30 days.

Madhya Pradesh Chief Minister Shivraj Singh Chouhan on Tuesday said the fire at the hospital in the State capital on Monday was a result of “criminal negligence”, and the guilty would not be spared.