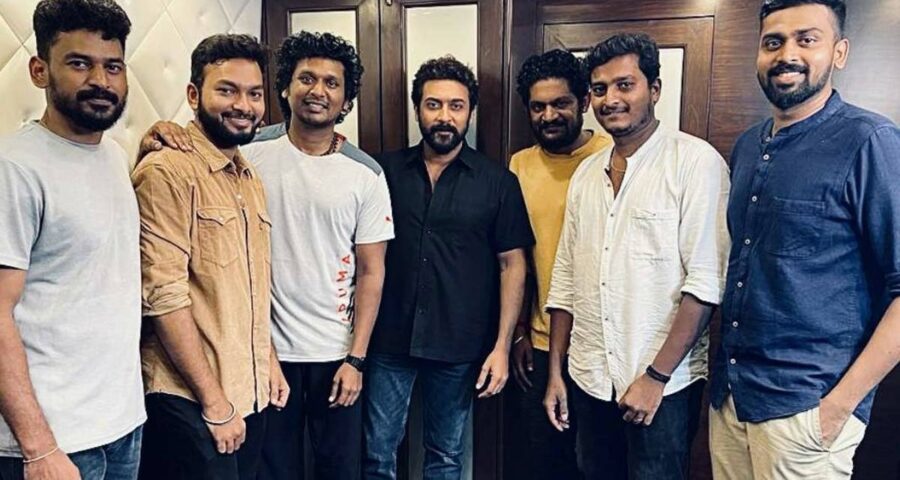 It is known that Suriya will be seen playing a cameo in a  film Vikram  which has  Kamal Haasan in the lead role. Suriya will be appearing in a powerful cameo role. Funded by Kamal Haasan’s Raaj Kamal Films International and Udayanidhi Stalin’s Red Giant Movies, Vikram has music by Anirudh Raviochander. The first single from the film ‘Pathala Pathala’, with lyrics by Kamal Haasan, has gone viral on social media. It was also crooned by Kamal Haasan.   Recently during the promotional activities of Vikram,  Lokesh Kanagaraj revealed some interesting details regarding Suriya’ special cameo in the film. Lokesh Kanagaraj said, “Suriya will be seen in a role he has not done before. Suriya felt that it was a very adventurous experience being on our sets.”

Lokesh Kanagaraj is best  known for movies like Kaithi, starring Karthi and Vijay starrer Master, which were successful at the box office.