There were fewer passengers compared to previous years at various bus stations on Wednesday, a day before Sankranti.

To cater to the rush of passengers usually witnessed during the festive season, Telangana State Road Transport Corporation (TSRTC) had planned to operate 4,981 special buses over a period of eight days – from January 8-14.

However, Jubilee Bus Station, which caters to passengers proceeding to destinations such as Adilabad and Nizamabad, and Mahatma Gandhi Bus Station saw a relatively lesser crowd. According to sources within the TSRTC familiar with bus schedules, around 2,200 special buses were pressed into service over the past eight days.

“There could be two or three reasons for the relatively less passenger movement. Firstly, it is because of the pandemic. It is also because several professionals are already in their home towns as they are working from home. Also, schools and colleges are closed. So, a large number of students are in their towns and villages,” the source said.

Meanwhile, traveller experience had its share of glitches. Those seeking clarifications stated that the phone numbers provided on TSRTC’s website www.tsrtconline.in were not working, and not updated.

Others said that many passengers either opted to drive to their destinations in their own vehicles or used private buses. “My watchman hired a private vehicle, and along with him eight other people from nearby areas went to their village near Guntur,” Sanjay Borra, an architectural photographer and resident of Anand Bagh Colony, said.

However, on Wednesday night, some rush on account of passenger activity was witnessed at Uppal, Lingampally, Ameerpet and Jeedimetla, among other places. 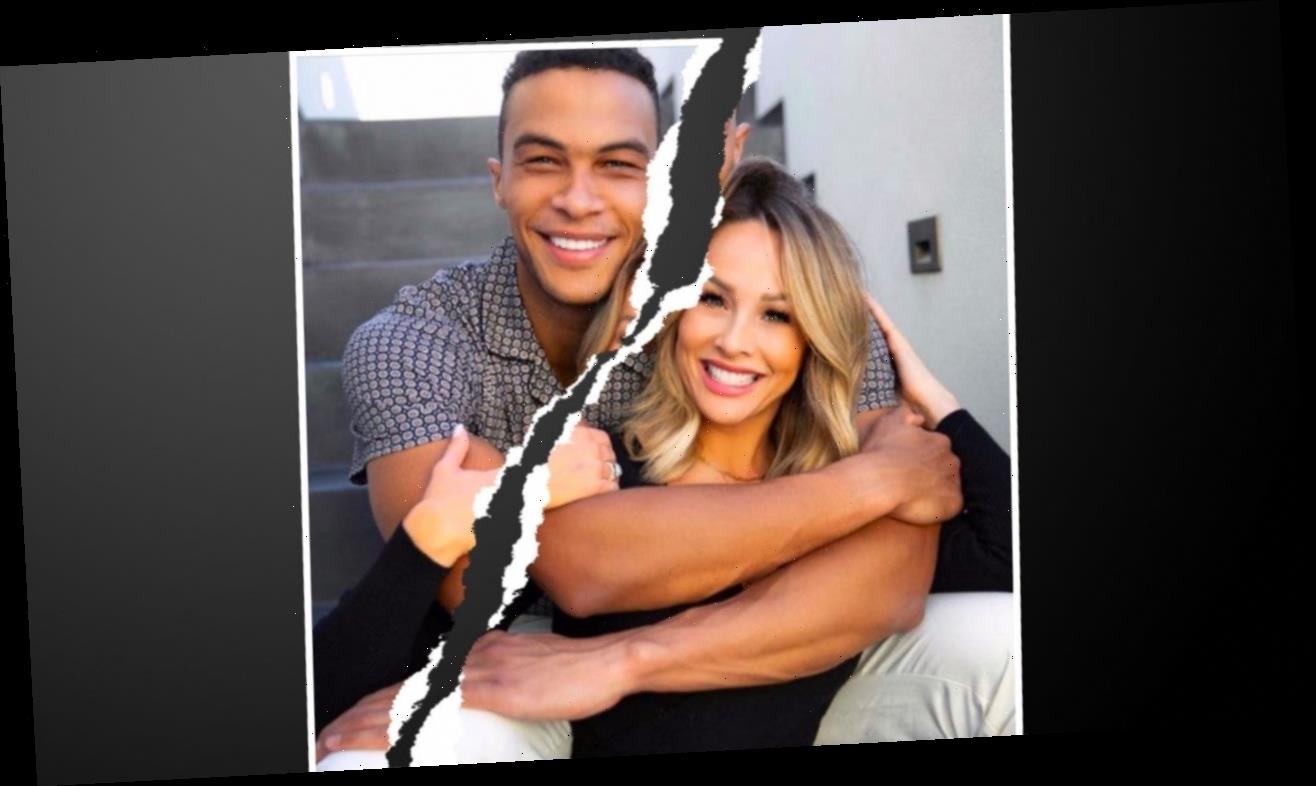 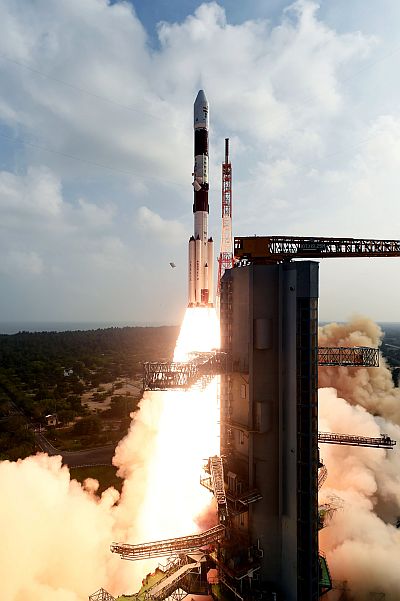