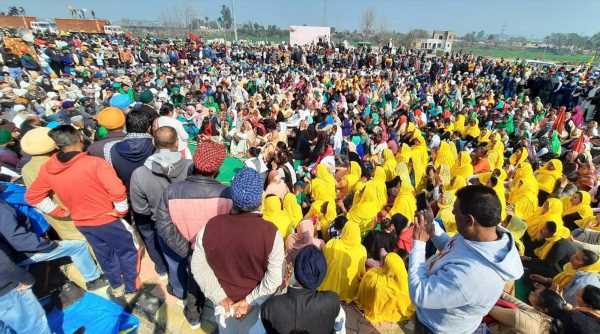 Samyukta Kisan Morcha said farmers' call for 'Chakka Jam' got huge support across the country and it once again proved that the farmers are united against three farm laws. 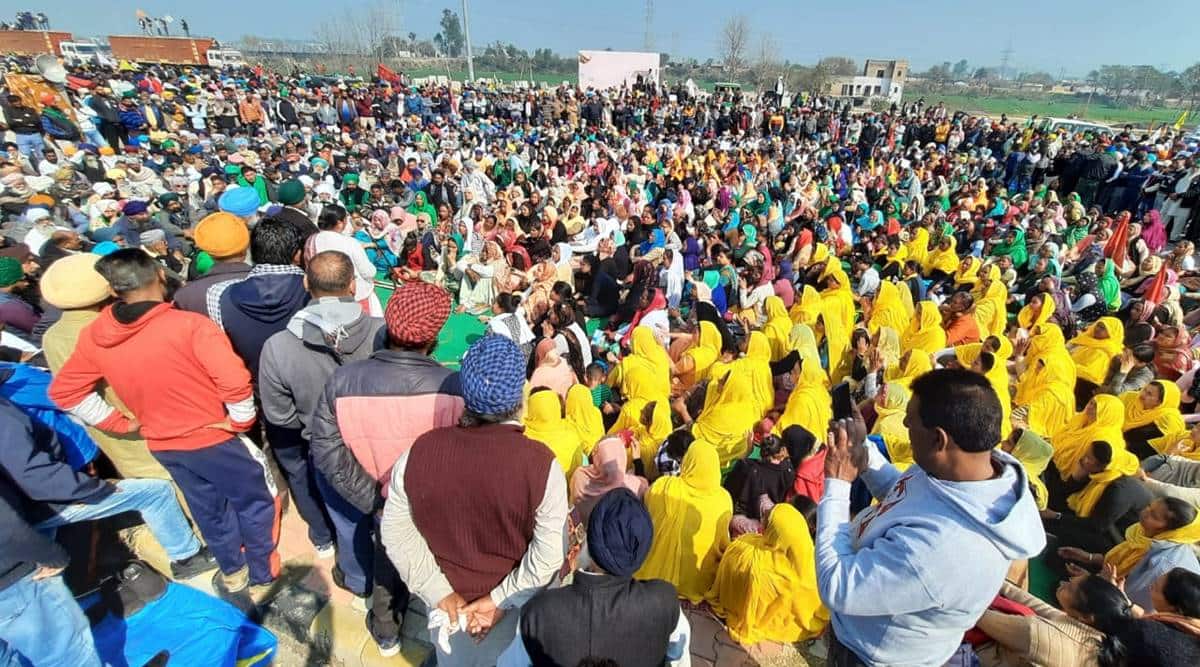 Calling the nationwide ‘Chakka Jam’ or road blockade a huge success, the Samyukta Kisan Morcha (SKM) Saturday said it is ready for talks with the government but they should come with a new proposal on the three contentious laws, including a legal guarantee on the Minimum Support Price (MSP).

In a statement accessed by news agency PTI, SKM, a group of over 40 protesting farmer unions, said farmers’ call for ‘Chakka Jam’ got huge support across the country and it once again proved that the farmers are united against three farm laws.

“We are ready to talk. The ball is in the government’s court. We clearly told them that their last proposal (of suspending the farm laws for 12-18 months) was not acceptable to us. Now, they should come up with a new proposal,” farmer leader Darshan Pal said.

He reiterated the farmers’ demand for a complete repeal of the three farm laws and legal guarantee on the MSP.

Earlier in the day, Bharatiya Kisan Union leader Rakesh Tikait said the government has time till October 2 to repeal the laws and that the agitation would continue unless their demands are met. Addressing the farmers gathered at Ghazipur on the Delhi-Uttar Pradesh border, Tikait said, “We won’t return home unless our demands are met.”

Tikait, whose tearful appeal after Republic Day violence galvanised the dividing farmers’ unions, said, “We have given time to the government till October 2 to repeal the laws. After this, we will do further planning. We won’t hold discussions with the government under pressure.”

During the ‘Chakka Jam’, which took place from 12 pm to 3 pm, farmers shouted slogans and parked their tractors-trolleys in the middle of highways at several places in Punjab and Haryana to block roads.

Farmers, mainly from Punjab and Haryana, have been camping at Delhi’s borders for over two months seeking the repeal of the three agriculture laws. The laws are — Farmers’ Produce Trade and Commerce (Promotion and Facilitation) Act, 2020, the Farmers (Empowerment and Protection) Agreement on Price Assurance and Farm Services Act, 2020 and the Essential Commodities (Amendment) Act, 2020.

The protesting farmers have expressed the apprehension that these laws would pave the way for the dismantling of the minimum support price (MSP) system, leaving them at the “mercy” of big corporations. The government, however, has rejected these claims stating that the laws will only give farmers more options to sell their produce.