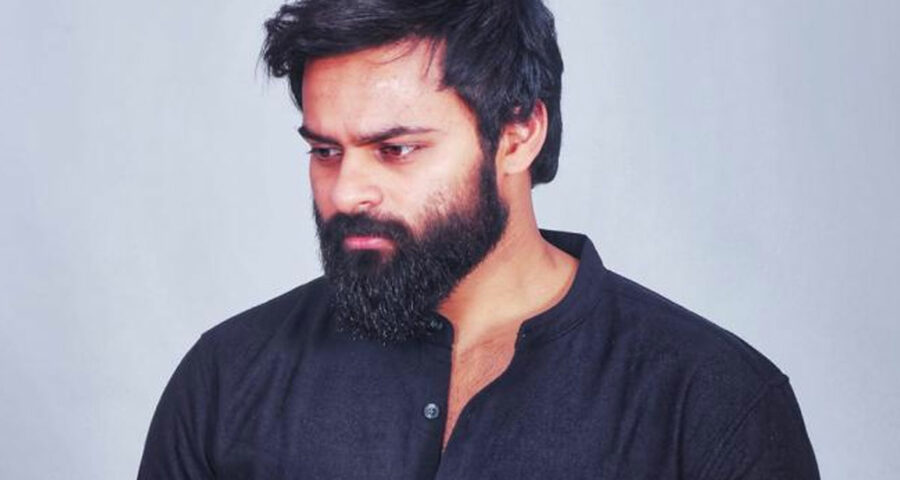 It is known that Sai Dharam Tej met with a road accident in Hyderabad on 10th September  and he is currently in a stable condition in Apollo Hospital.   His bike accident on Friday night has sent shock waves across the Tollywood fraternity. He  had fractured his collarbone after his bike skidded off on the Durgam Cheruvu Cable Bridge. Apollo Hospitals, Jubilee Hills, announced in its that the actor is in a stable condition and will be monitored while he stays on assisted respiration in ICU. Today morning he underwent for a surgery for the same at Apollo Hospitals.

Mega fans from Srikakulam, Vizag, and Kurnool offered special prayers at their local temples and their photographs went viral on the social media.

Megastar Chiranjeevi has been coordinating with  the doctors regarding the future course of action.

On the otherside, a case of rash driving has been booked against Supreme hero. Sai  Dharam Tej’ statement will be recorded after he recovers sufficiently.