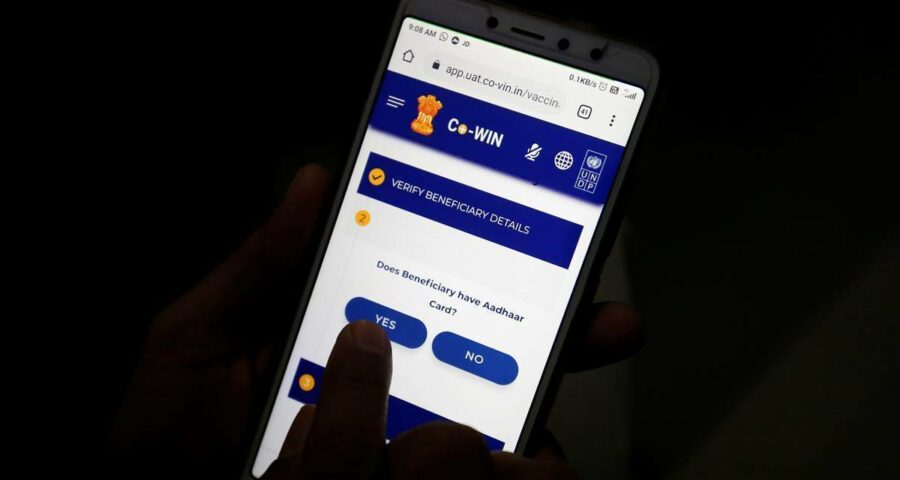 Many users took to Twitter to complain that they either could not log in to the portal or were facing other registration issues. 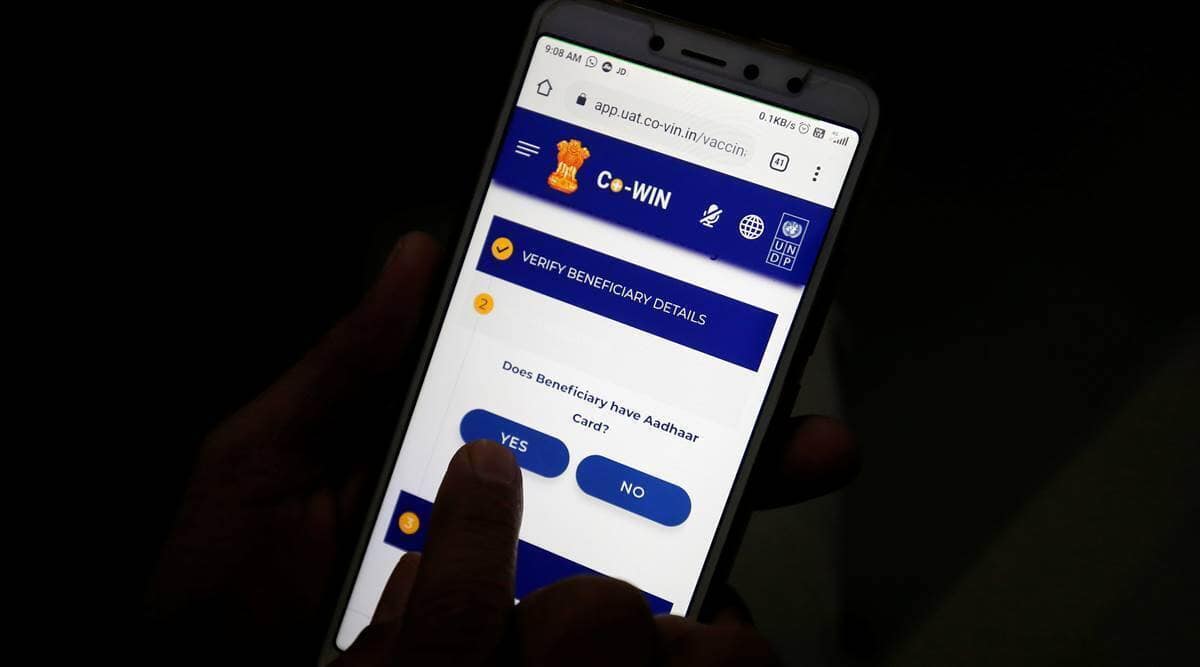 Soon after registration for Covid-19 vaccination began for everyone 18 and above at 4 pm on Wednesday, the CoWin portal crashed for a brief period due to the high volume of traffic.

Many users took to Twitter to complain that they either could not log in to the portal or were facing other registration issues. While some said they were seeing error messages while trying to register, a few others complained they were not receiving the OTP required to log in to CoWin on their phones.

However, following the initial trouble, the portal started working after some time. Aarogya Setu tweeted, “Cowin Portal is working. There was a minor glitch at 4 PM that was fixed. 18 plus can register.”

R S Sharma, CEO, National Health Authority on registration for vaccination, has said the vacancies available for vaccination at hospitals will be visible after some states and hospitals come on board on May 1, the day when vaccination for people who are 18 and above is slated to begin, the ANI reported.

During an Idea Exchange with The Indian Express, Sharma had earlier said CoWin has the required technological backbone to handle the traffic when vaccinations open up for more people.

“Co-WIN is an extremely scalable platform. We are very confident of it and we will be able to handle the load that comes. Also, the team which has worked tirelessly on this is very competent… We have complete ownership of this thing (Co-WIN). It’s not as if we have outsourced it to somebody. We are very confident that we will be able to scale it up,” Sharma had said.

“We have the infrastructure at the backend as well as safety and security policies in place. We are also going to release the Co-WIN implementation strategy… The tech backbone is absolutely scalable, safe, secure. It has all the attributes of a software which is easy and inclusive… We have designed it on open APIs. It also has to serve India’s diversity. So, we are also giving certificates in local languages. So, from a tech standpoint, it’s a fairly robust product,” he had added.

The vaccination registration for those who are 18 and above has begun at a time when vaccine shortages are being reported from many states across the country. There are widespread reports of people having to wait for long hours to get the shot and many also being denied vaccination at some centres due to vaccine shortage.

The Centre on Tuesday released data stating that more than one crore doses, to be administered to priority groups, were available with states and 86 lakh more would be distributed over the next three days.