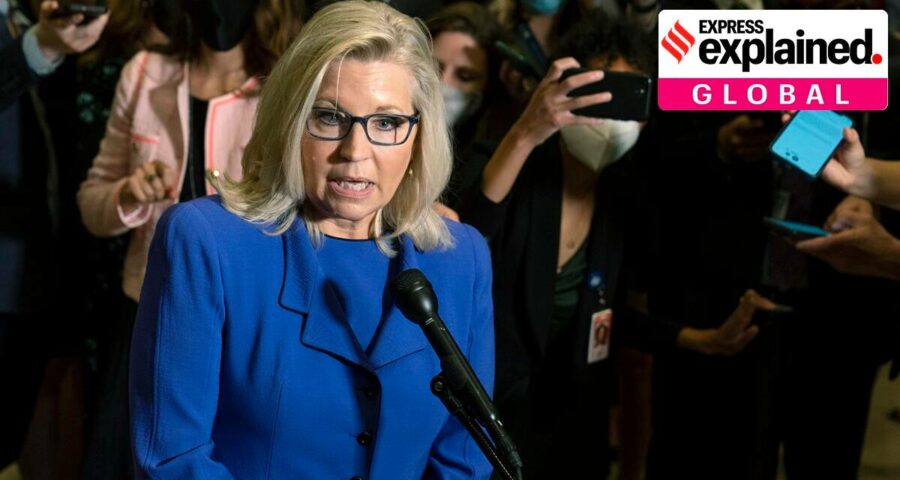 Liz Cheney's fate was decided on Wednesday in a closed-door meeting of House Republicans that lasted less than 20 minutes. 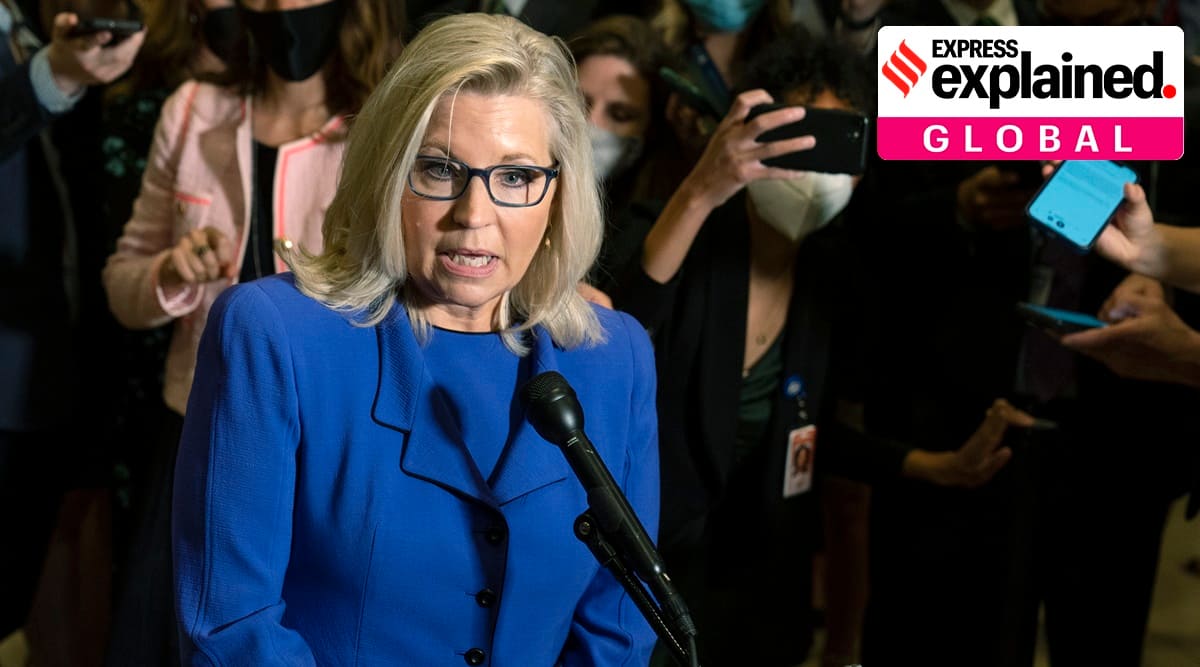 The Republicans House of Representatives in the US has voted to remove Congresswoman Liz Cheney of Wyoming from her leadership role, due to her constant criticism of former US President Donald Trump and her refusal to endorse his long-debunked claims of election fraud. Her ouster as the third-highest-ranking Republican in the House points towards Trump’s firm grip over the GOP, even six months after he exited the White House.

Cheney’s fate was decided on Wednesday in a close-door meeting of House Republicans that lasted less than 20 minutes.

Cheney has said she had plans to seek re-election to the Congress next year. Soon after the meeting, she told reporters that she will do everything she can “to make sure the former president never again gets anywhere near the Oval Office”. “We have seen his lack of commitment and dedication to the Constitution, and I think it’s very important that we make sure whomever we elect is somebody who will be faithful to the Constitution,” she added.

Who is Liz Cheney?

The daughter of former US Vice President Dick Cheney, Liz Cheney is a Congresswoman from Wyoming and a staunch conservative who has served as the chair of the House Republican Conference since 2019, under House Minority Leader Kevin McCarthy.

Cheney has been a long-time critic of former President Trump. In fact, she was among the 10 Republicans in the House who voted in favour of Trump’s impeachment over his alleged role in inciting the violence that broke out at the US Capitol building on January 6 this year.

Her unflinching criticism of Trump has earned Cheney considerable rebukes from Trump and his loyalists, several of whom have called for her to be removed from her leadership role.

In the past, she survived threats of being voted out thanks to support from other Republican leaders. Recently, however, Cheney lost support from both McCarthy and the House minority whip, Congressman Steve Scalise of Louisiana, putting her in a precarious position.

A day before the GOP’s closed-door meeting, Cheney delivered a scathing speech on the House floor, warning her party that she would not “sit back and watch in silence” as Trump continues to make false claims about voter fraud during the 2020 presidential elections.

Why has Cheney been voted out now?

Soon after Cheney voted to impeach Trump in February, several Republicans held a vote to remove her as party conference chair, accusing her of disloyalty. Ultimately, Trump was acquitted by the then-Republican-controlled Senate.

While a majority of GOP leaders voted against removing her from her role in February, Cheney continued her crusade against Trump. Her continued criticism of the former president caused quite a stir within the party, prompting several of her former supporters to turn against her. One Republican leader, Representative Matt Gaetz, even held a rally against her in her home state of Wyoming.

The final straw seems to have been a recent Washington Post op-ed in which she called Trump “dangerous” and urged her fellow Republicans to not encourage his “anti-democratic cult of personality.” Soon after the op-ed was published, McCarthy and Scalise began taking steps to vote her out.

Many Republicans have argued that the decision to remove her as chair has more to do with maintaining a united front, and her constant criticism of Trump took away from the party’s agenda and policies. But some Republicans, including former Presidential contender Mitt Romney, have supported Cheney.

Who will replace her?

Several top Republican leaders have since endorsed Elise Stefanik of New York to replace Cheney. Interestingly, the 36-year-old four-term Congresswoman was initially a critic of Trump, but later turned into one of his staunchest allies. She has since been endorsed by the former president himself to take on Cheney’s role.

Some GOP leaders, however, have argued that Stefanik’s voting record has been too liberal.

What next for Cheney?

According to Cheney’s spokesperson, she plans to seek re-election next year for a fourth term as the only House member representing Wyoming, Reuters reported. So far, six Republicans have already signed up to challenge her in the red state, which is likely to witness a showdown between competing factions within the Republican Party.

“We must go forward based on truth. We cannot both embrace the big lie and embrace the Constitution,” Cheney said after she was removed as chair of the chair of the House Republican Conference.