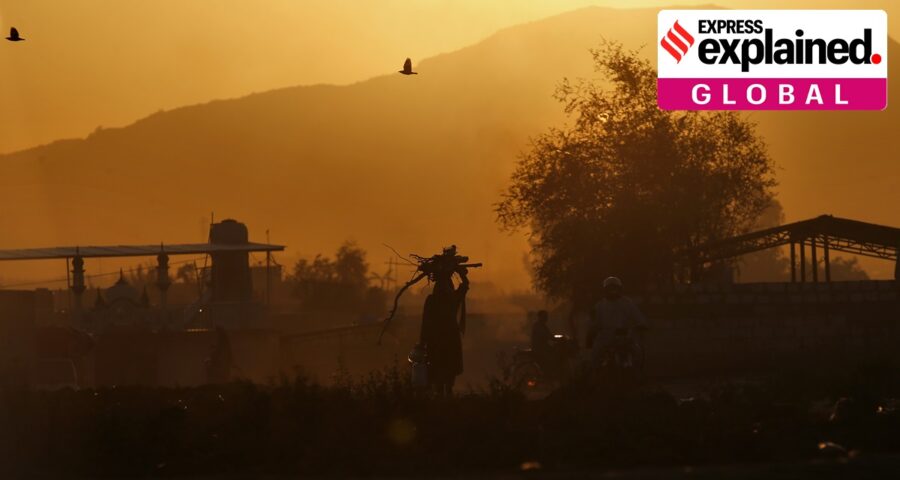 A bill aiming to protect women, children, the elderly and other vulnerable groups from domestic violence has exposed faultlines and divided opinions in Pakistan. What is the proposed legislation, and why is there opposition? 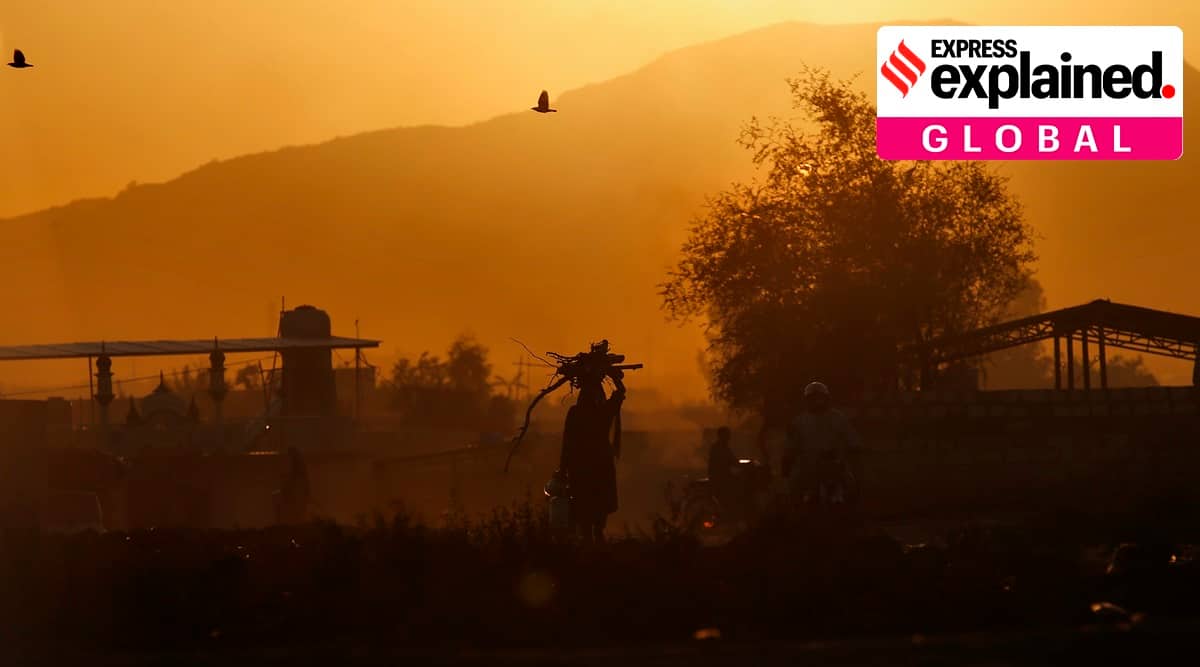 A new bill that proposes stringent punishment against the perpetrators of domestic violence has exposed faultlines and divided opinions in Pakistan.

With opposition against the proposed legislation mounting from certain quarters, Adviser to the Prime Minister on Parliamentary Affairs Babar Awan has written a letter to National Assembly Speaker Asad Qaiser, seeking a review of the Domestic Violence (Prevention and Protection) Bill, 2021, by the Council of Islamic Ideology (CII).

But why is the bill dividing opinions and who are opposing it?

What is the proposed legislation?

The bill proposes stringent punitive measures against all forms of domestic violence. It states that any act of domestic violence will be punishable with imprisonment of a maximum period of three years and not less than six months. Moreover, fines ranging from Rs 20,000 to Rs 1,00,000 can be imposed on the perpetrator.

The bill aims to protect women, children, the elderly and other vulnerable groups from domestic violence. It also seeks to offer relief and rehabilitation to all individuals who are victims of domestic violence.

What is the status of the bill?

The bill was moved in the National Assembly by Human Rights Minister Shireen Mazari on April 19 this year, and passed in the lower house on the same day.

When it was introduced in the Senate, the Opposition insisted on sending the bill to a standing committee. Pakistan Peoples Party member and Leader of Opposition Yousuf Raza Gilani had then said though the proposed legislation was important, the standing committee should review it.

The committee was thereafter asked by the Senate chairperson to submit a report on the bill. The report went on to propose multiple amendments to the draft, after which the bill was referred back to the National Assembly.

Last month, the Opposition raised an alarm in the Senate over how key human rights bills were disappearing in a “black hole”.

“A wrong practice is going on for quite some time which is a disincentive for members of the Senate who work hard on the bills with the civil society and their colleagues,” Dawn quoted Pakistan Peoples Party parliamentary leader Senator Sherry Rehman as saying in the Senate.

The bill was passed by the Senate last month and is now awaiting presidential assent.

Who is opposing the bill, and why?

In the letter dated July 5 that he wrote to Qaiser, Awan said many concerns have been raised “regarding various definitions and other contents of the bill”.

The letter stated, “Most importantly it is being highlighted that the bill contravenes the Islamic [injunctions] and way of life as enshrined in responsibility of the state in Article 31 of the Constitution of Islamic Republic of Pakistan.”

He added that it is advisable to refer the bill to the CII as the constitution “empowers the Islamic Council (CII) to advise a House, a Provincial Assembly, a President or a Governor on any question referred to it as to whether proposed law is or is not repugnant to the [injunctions] of Islam”.

The bill has attempted to come up with a broad definition of domestic violence by including all forms of physical violence, verbal and psychological abuse, and any act which is essentially a breach of consent under its ambit. While this has attracted praise from certain quarters which have lauded the proposed legislation as visionary, more conservative sections and religious hardliners have criticised the bill, saying it is too open-ended and has too many loopholes which can be misused.

Recently, many people in Pakistan have been tweeting with the #WeRejectDomesticViolenceBill to express their opposition.

Why is the demand for a law against domestic violence important in Pakistan?

Even as the bill drew the ire of many religious hardliners and conservative sections, there was significant pushback, with many pointing out that an extensive law against domestic violence was the need of the hour.

Popular Pakistani actor and writer Osman Khalid Butt was among those who took to Twitter to criticise the vocal opposition to the bill. “Why is there an extremely disturbing hashtag calling to reject the domestic violence bill — one that’s already passed by the senate? What is so controversial about this bill?” he wrote, adding, “This isn’t a rhetorical question. I’m seeing stuff like ‘khandani nizam ki tabahi’, ‘promoting boyfriend/girlfriend culture’, ‘this bill is breaking our family system’… I’m truly at a loss here.”

The debate over the bill come at a time when there are several reports of instances of domestic violence against women having escalated in Pakistan during the pandemic. A report by the Aurat Foundation, a women’s rights organisation based in Islamabad, stated there were 2,297 cases of violence against women from 25 districts across the country between January and December 2020 — a period when people were forced to stay at home because of restrictions imposed due to Covid-19.

The State of Human Rights in Pakistan report for 2020 released by the Human Rights Commission of Pakistan has painted a concerning picture regarding gender disparity and crimes against women. It stated there were 430 cases of honour killing in the country in 2020, in which 363 women and 148 men lost their lives. It also pointed out that in the Global Gender Gap Index of the World Economic Forum, Pakistan occupies the 151st position out of 153 countries.

Women rights activists have time and again flagged the culture of sexism and rampant misogyny in the country.

Pakistan Prime Minister Imran Khan recently courted controversy for blaming women for the rising sexual violence in the country. In an interview with journalist Jonathan Swan on HBO, which aired on June 20, he said, “If a woman is wearing very few clothes it will have an impact on the man unless they are robots. It’s common sense.”

Earlier this year, in an interview with Geo News, Khan had said that sexual violence was a product of “obscenity”, which he described as a western import.

Moreover, Pakistani Nobel Peace Prize laureate Malala Yousafzai’s comments in a recent interview with British Vogue — she had expressed doubts about whether she would ever marry, and that she didn’t understand why people had to marry — provoked strong outrage and venomous criticism on social media.

Why is the demand to get the bill reviewed by CII being criticised?

Those who are supporting the bill have criticised the demand to get it reviewed by the CII, which is a body that advises the legislature on whether or not a certain law is repugnant to the injunctions of Islam.

In 2016, the council had proposed a law that would allow a husband to “lightly” beat his wife “if needed”. It also called for gender segregation in schools, hospitals and offices.

Moreover, the council had in 2016 rejected a similar proposed legislation — the Khyber Pakhtunkhwa Domestic Violence against Women (Prevention and Protection) Bill — stating that it was against religious law.

Women’s rights activists had criticised the move and questioned the decision to send the bill to the council for review when this was not the practice for other proposed legislations.

The bill was re-introduced in the provincial assembly in 2019.