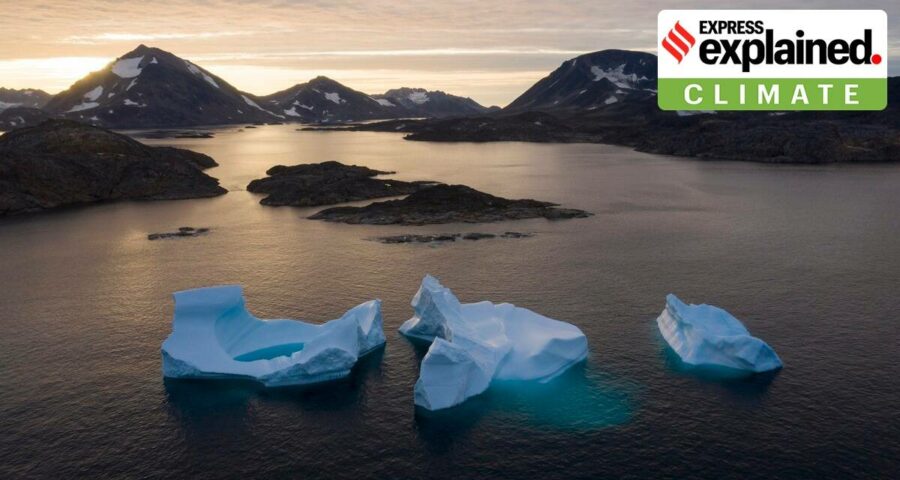 A recent study notes that the Atlantic Meridional Overturning Circulation (AMOC) is losing its stability. Modelling studies have shown that an AMOC shutdown would cool the northern hemisphere and decrease rainfall over Europe. 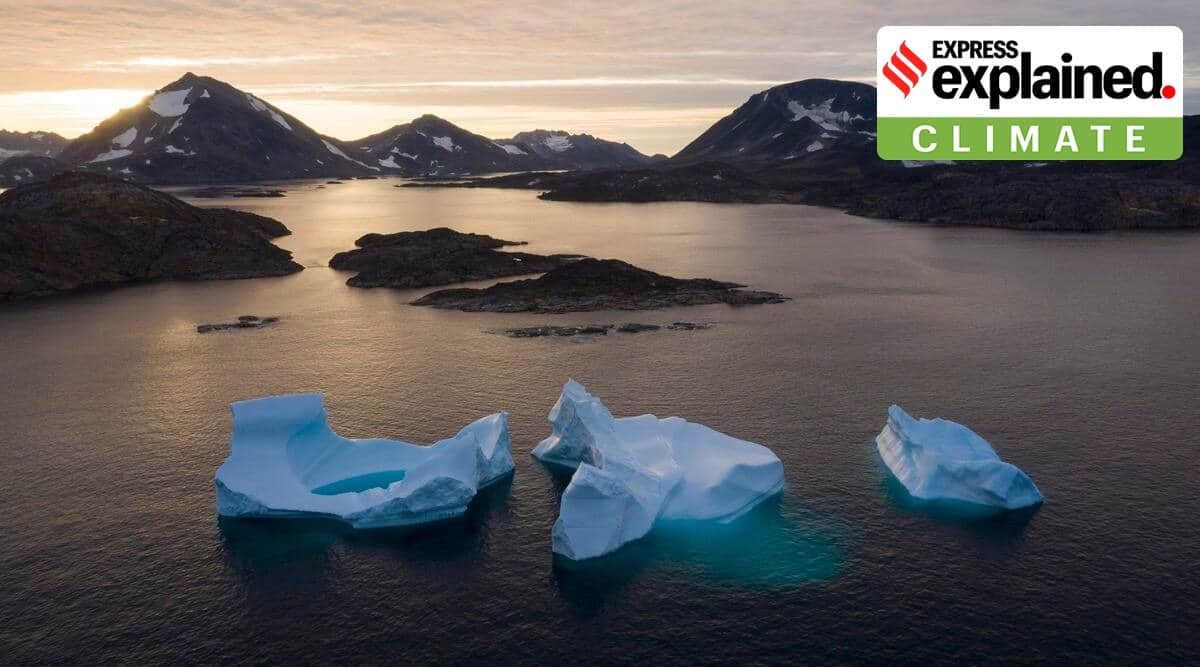 If you have watched the 2004 movie, The Day After Tomorrow, you might remember that a disruption in the North Atlantic Ocean circulation made the planet enter another ice age. A study published last week in Nature Climate Change notes that this circulation, known officially as the Atlantic Meridional Overturning Circulation (AMOC), is losing its stability.

The author of the paper Niklas Boers explains in a release: “The findings support the assessment that the AMOC decline is not just a fluctuation or a linear response to increasing temperatures but likely means the approaching of a critical threshold beyond which the circulation system could collapse.”

The AMOC is a large system of ocean currents. It is the Atlantic branch of the ocean conveyor belt or Thermohaline circulation (THC), and distributes heat and nutrients throughout the world’s ocean basins.

AMOC carries warm surface waters from the tropics towards the Northern Hemisphere, where it cools and sinks. It then returns to the tropics and then to the South Atlantic as a bottom current. From there it is distributed to all ocean basins via the Antarctic circumpolar current.

What happens if AMOC collapses?

Gulf Stream, a part of the AMOC, is a warm current responsible for mild climate at the Eastern coast of North America as well as Europe. Without a proper AMOC and Gulf Stream, Europe will be very cold.

Modelling studies have shown that an AMOC shutdown would cool the northern hemisphere and decrease rainfall over Europe. It can also have an effect on the El Nino.

A 2016 paper in Science Advances noted: “AMOC collapse brings about large, markedly different climate responses: a prominent cooling over the northern North Atlantic and neighbouring areas, sea ice increases over the Greenland-Iceland-Norwegian seas and to the south of Greenland, and a significant southward rain-belt migration over the tropical Atlantic.”

The study team suspected that the previous models overestimated the AMOC’s stability as they did not look at freshwater influence. Freshwater from melting Greenland ice sheets and the Arctic region can make circulation weaker as it is not as dense as saltwater and doesn’t sink to the bottom.

Has the AMOC weakened before?

“AMOC and THC strength has always been fluctuating, mainly if you look at the late Pleistocene time period (last 1 million years). The extreme glacial stages have seen weaker circulation and slowdown in AMOC, while the glacial terminations have shown a stronger AMOC and circulation,” explains Nirmal B, a Ph.D. scholar from Geoscience Research Lab, VIT Chennai, who has been studying Atlantic Paleoclimate.

“We know about these past fluctuations by studying paleoclimate proxies such as sea surface temperatures (SST), salinity, and isotope signatures from single-celled organisms called foraminifera. But the changes we experience in the last 100-200 years are anthropogenic, and these abrupt changes are destabilising the AMOC, which could collapse the system,” he adds.

In February, researchers noted that AMOC is at its weakest in over a millennium. The team studied the evolution of AMOC over the past 1600 years. Stefan Rahmstorf, one of the authors of the study published in Nature Geoscience explained in a release: “The study results suggest that it [AMOC] has been relatively stable until the late 19th century. With the end of the little ice age in about 1850, the ocean currents began to decline, with a second, more drastic decline following since the mid-20th century.”

Why is the AMOC slowing down?

Climate models have long predicted that global warming can cause a weakening of the major ocean systems of the world.

Last month researchers noted that a part of the Arctic’s ice called “Last Ice Area” has also melted. The freshwater from the melting ice reduces the salinity and density of the water. Now, the water is unable to sink as it used to and weakens the AMOC flow.

“This would act as a jump start for AMOC, intensifying the circulation,” author Alexey Fedorov said in a release. “On the other hand, we don’t know how long this enhanced Indian Ocean warming will continue. If other tropical oceans’ warming, especially the Pacific, catches up with the Indian Ocean, the advantage for AMOC will stop.”

“If we continue to drive global warming, the Gulf Stream System will weaken further – by 34 to 45 percent by 2100 according to the latest generation of climate models,“ notes Rahmstorf. “This could bring us dangerously close to the tipping point at which the flow becomes unstable.”

Niklas Boers added: “We urgently need to reconcile our models with the presented observational evidence to assess how far or how close the AMOC really is to its critical threshold.”