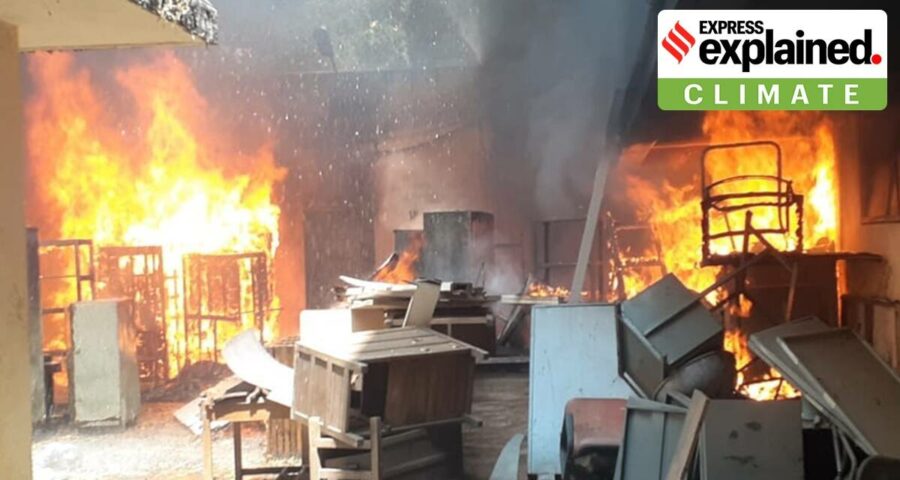 The months of January, February and March this year have reported 123, 180 and 244 incidents of fire in Pune municipal limits, respectively. 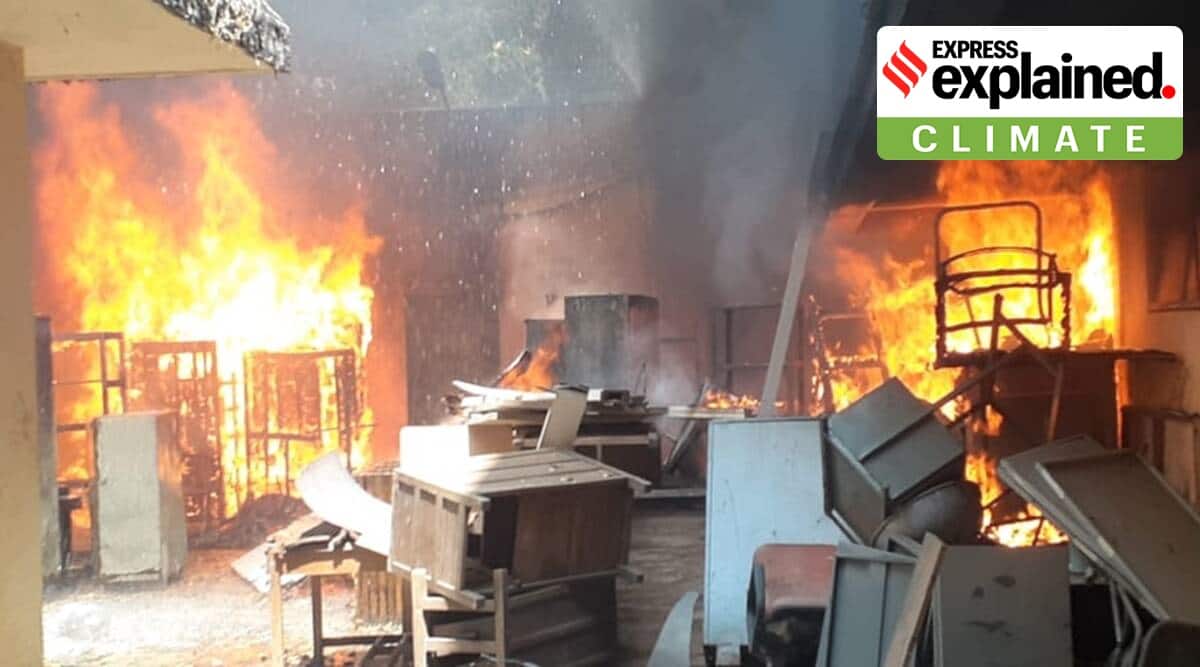 The onset of summer every year is usually accompanied by a rise in fire incidents in Pune city. Data shared by the Pune Fire Department shows how numbers show an upward graph in the summer months – the only exception in last few years being 2020, when April and May showed a downward trend possibly due to decreased economic activity due to the nationwide lockdown and Coid-19 pandemic.

The months of January, February and March this year have reported 123, 180 and 244 incidents of fire in Pune municipal limits, respectively. The fires were reported from enclosed spaces, vehicles, short circuits and outdoor spots.

Pune City Chief Fire Officer Prashant Ranpise said, “There are several reasons for the increase in fire incidents in summer months and most of them can be directly linked to the rise in temperature. Because of summer, there is much more use of electric appliances like fans, coolers, air-conditioners and due to increased passage of electricity, there is more electricity in circuits, leading to overheating, worsened by atmospheric heat. This leads to short circuits and sparking, causing fires. Vehicle fires also go up because of similar issues in electrical circuits of vehicles and vapours of fuel catching fire. Methane gas that is produced from waste catches fire easily in these temperatures. There are many chemicals and compounds that can catch fire at higher temperatures.”

Ranpise added, “In houses with tin roofs and walls, the air temperatures soar. Attics or cramped spaces, where unused goods like papers, plastic objects, chemicals, furniture are stored, are very vulnerable to fires during these months. Source of ignition can be a short circuit, overheating, leaked gas catching fire, human error etc. Dry garbage and dry foliage also catch fire more in the higher temperatures and increased instances of hill and forest fire in and around the city take place. Fires that start with garbage or foliage can spread to buildings and vehicles. Every year, we see an upward trend in number of fire incidents from January till May, the only exception being last year, when April and May showed fewer fires due to significantly less economic activity.”

Devendra Potphode, chief fire officer with Pune Metropolitan Region Development Authority (PMRDA), said, “For various types of buildings ranging from residential, commercial and industrial, there are a fixed set of fire safety rules that are mandated by the law. These include norms about fire safety equipment, structural norms such as exits and ventilation, safety of electrical equipment, handling of chemicals and explosives etc. In places with large footfall such as educational institutes, companies, assembly halls, theatres, hotels and courts, strict norms are in place as per the National Building Code.”

In Maharashtra, the legislation that governs fire safety is the Maharashtra Fire Prevention and Life Safety Measures Act, 2006. The legislation includes norms about nine types of buildings and also fixes the responsibility of the fire audits for these type of establishments. The law empowers the fire departments to take strict action, such as cutting off power or water connections, in case fire safety norms are not adhered to.

Speaking about the Fire Audits, Ranpise said, “In Maharashtra, there are somewhere between 500 to 600 licensed private entities which have been authorised by the government to carry out fire audits for private establishments, and 50 to 60 of them are in Pune. For government buildings too, there are set norms for fire audits… for example in Pune city, all establishments of PMC undergo an audit by the Fire Brigade. Fire safety drills are also an effective way to keep the systems ready and make sure that regular occupants of the building are aware of evacuation norms.”