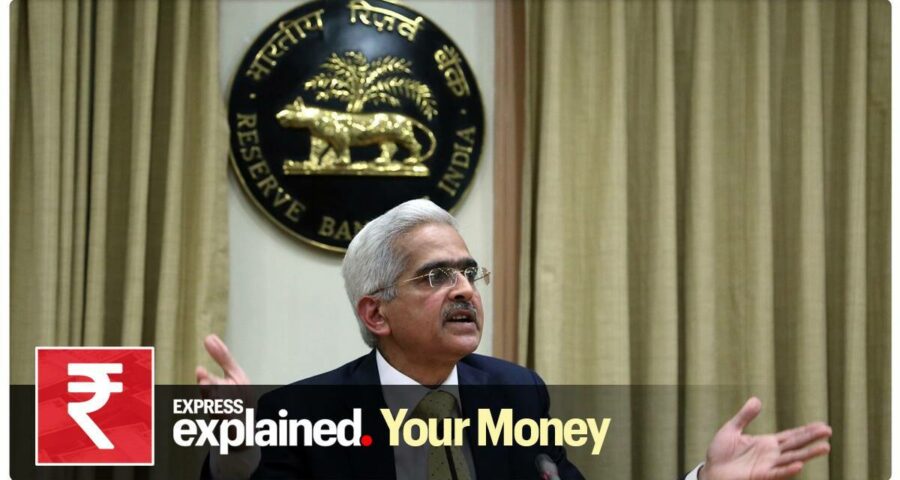 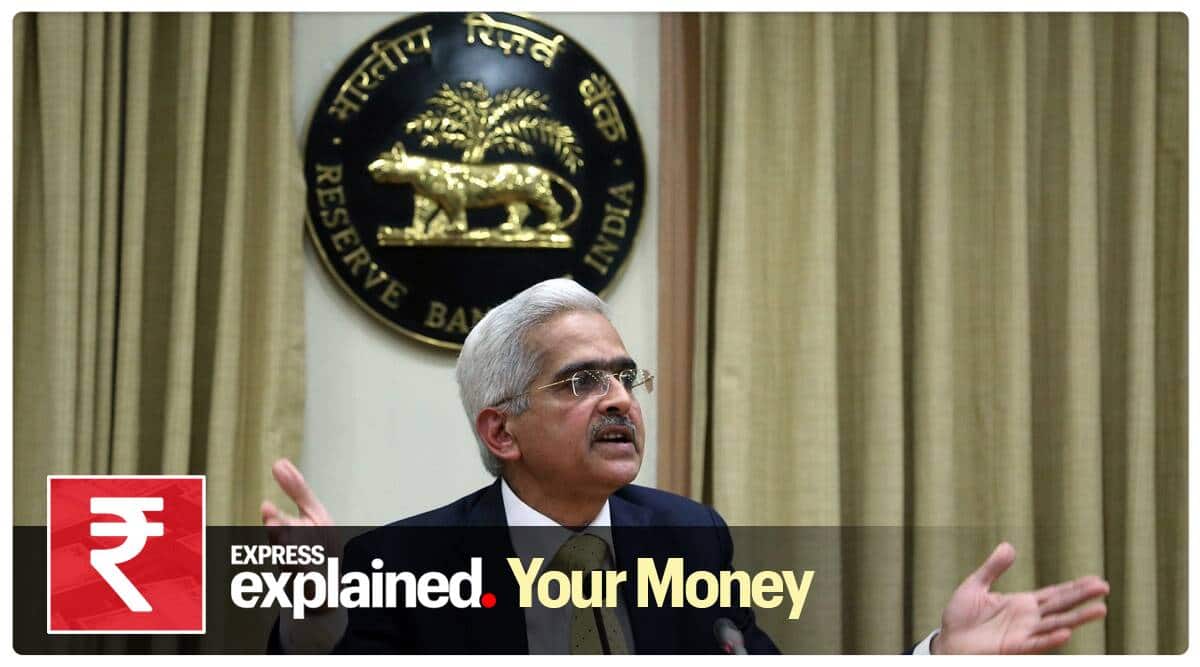 How have bond yields moved recently?

Movements in yields, which depend on trends in interest rates, can result in capital gains or losses for investors. If an individual holds a bond carrying a yield of 6%, a rise in bond yields in the market will bring the price of the bond down. On the other hand, a drop in bond yield below 6% would benefit the investor as the price of the bond will rise, generating capital gains. “G-SAP has engendered a softening bias in G-sec yields which has continued since then,” RBI Governor Shaktikanta Das said while announcing a fresh set of measures to tackle the impact of the pandemic on Wednesday.

Why are bond yields softening?

The fall in bond yields in India could also be due to a sharp decline in US Treasury yields or the economic uncertainty caused by Covid-19. “But the most important driver of the bond market was RBI interventions. The announcement of a bond-buying programme – G-SAP — at the start of the month played a crucial role in turning the market sentiment,” said Pankaj Pathak, Fund Manager-Fixed Income, Quantum Mutual Fund.

He said the RBI continued to send strong yield signals by cancelling and devolving government debt auctions. In the last month alone, the RBI cancelled more than Rs 30,000 worth of debt auctions. Although part of this amount was offset by availing the green-shoe option (option to accept bids for more than the notified amount of debt auction) in other securities, the decision to buy Rs 35,000 crore worth of bonds in May would help the market absorb a portion of the Rs 1.16 lakh crore market borrowings by the government during the month.

What’s the impact on markets and investors?

Experts say the structured purchase programme has calmed investors’ nerves and reduced the spread between the repo rate and the 10-year government bond yield. A decline in yield is also better for the equity markets because money starts flowing out of debt investments to equity investments. “That means as bond yields go down, the equity markets tend to outperform by a bigger margin and as bond yields go up equity markets tend to falter. If you look at the past 5 years since late 2012, the benchmark 10-year yields are down by almost (- 17%) and have been moving consistently downward, despite occasional hiccups. At the same time, the Nifty is up by nearly 82%,” according to a Motilal Oswal report.

It says the yield on bonds is normally used as the risk-free rate when calculating the cost of capital. When bond yields go up, the cost of capital goes up. “That means that future cash flows get discounted at a higher rate. This compresses the valuations of these stocks. That is one of the reasons that whenever the interest rates are cut by the RBI, it is positive for stocks,” it says.

When bond yields go up, it is a signal that corporates will have to pay a higher interest cost on debt. As debt servicing costs go higher, the risk of bankruptcy and default also increases and this typically makes mid-cap and highly leveraged companies vulnerable.

Why is the RBI keen on keeping yields in check?

The yield had fallen to a low of 5.74% on July 10 last year as a result of a series of interest rate cuts. However, yields subsequently rose and touched a high of 6.15%. If yields come down, the RBI will be able to bring down the cost of government borrowing for 2021-22, which is set at Rs 12.05 lakh crore.

Where are yields headed?

Analysts say potential changes in the US monetary policy direction and Fed bond yields are the biggest risk factors for the Indian bond market in 2021. “Notwithstanding this risk, bond yields may remain in a tight range in near future supported by RBI’s bond purchases. Over the medium term, inflation and potential monetary policy normalisation will play a more important role in shaping the interest rate trajectory. We expect market interest rates to move higher gradually over the next 1-2 years,” said Pathak of Quantum Mutual Fund.

During the “taper tantrum” episode of 2013, when then US Fed chairman Ben Bernanke hinted at reducing the amount of bond purchases, Indian bond yields spiked and the value of the rupee collapsed within a few months, he said. India’s macro position and external accounts are in much better shape than in 2013. Nevertheless, Indian markets will not be immune to any such shocks in the global sphere.