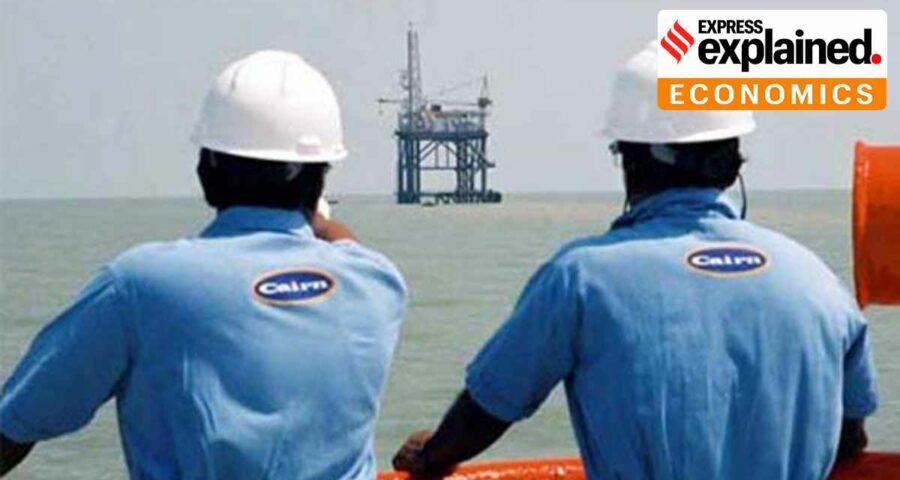 The meeting comes at a time when the Indian government is preparing to appeal the arbitral award that the British company had won in December. 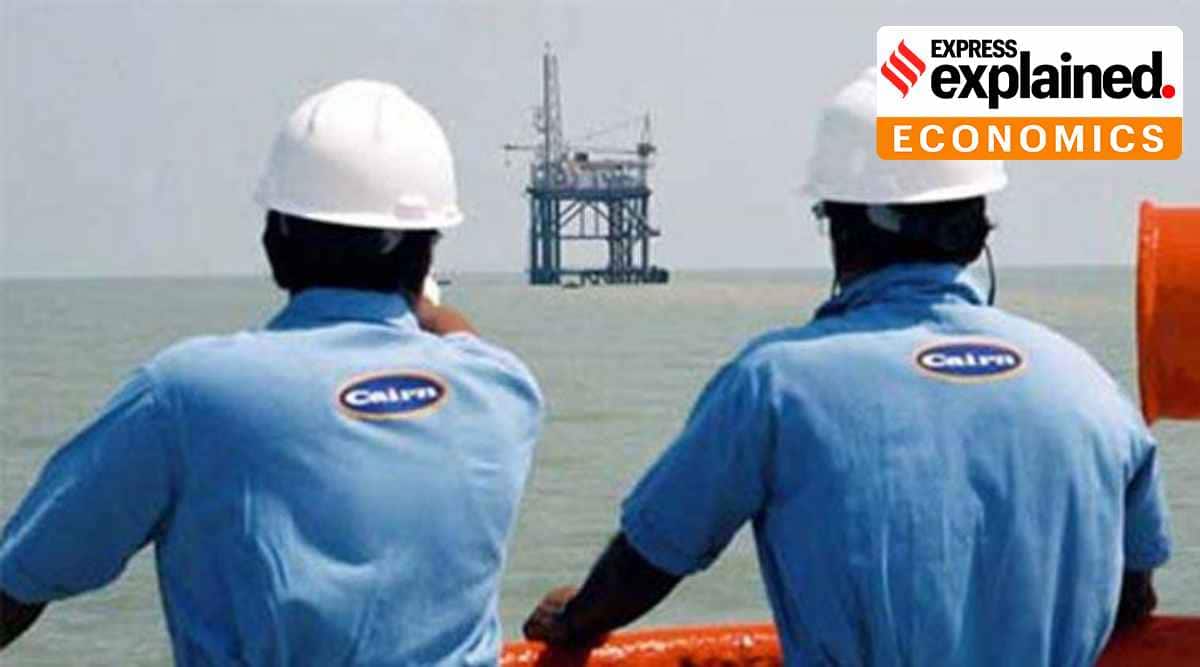 Cairn Energy’s chief executive officer Simon Thomson is slated to meet Finance Secretary Ajay Bhushan Pandey Thursday to discuss the way forward on the $1.2 billion (Rs 8,000 crore) arbitration win for the company in December last year. Cairn had earlier moved a US court for implementation of the arbitration award. The meeting comes at a time when the Indian government is preparing to appeal the arbitral award that the British company had won in December.

What is the Cairn Energy-Indian government dispute all about?

Like Vodafone, this dispute between the Indian government and Cairn also relates to retrospective taxation. In 2006-07, as a part of an internal rearrangement, Cairn UK transferred shares of Cairn India Holdings to Cairn India. The Income Tax authorities then contented that Cairn UK had made capital gains and slapped it with a tax demand of Rs 24,500 crore.

Owing to different interpretations of capital gains, the company refused to pay the tax, which prompted cases being filed at the Income Tax Appellate Tribunal (ITAT) and the High Court. While Cairn had lost the case at ITAT, a case on the valuation of capital gains is still pending before the Delhi High court.

In 2011, Cairn Energy sold majority of its India business, Cairn India, to mining conglomerate Vedanta. Cairn UK was however not allowed to sell a minor stake of about 10 per cent by the income tax authorities. Authorities had also seized Cairn India shares as well as dividends that the company paid to its parent UK firm.

What had the Permanent Court of arbitration court say in its ruling?

In its judgment, the PCA at The Hague said the Cairn tax issue was not just a tax-related issue but an investment-related dispute, and therefore under the jurisdiction of the international arbitration court.

Akin to the ruling in the Vodafone arbitration case, the PCA at The Hague has once again ruled that the Indian government’s retrospective demand was “in breach of the guarantee of fair and equitable treatment”.

“Tax demand against the claimants (Cairn Energy Plc and Cairn UK Holdings Limited) in respect of AY (assessment year) 2007-08 is inconsistent with the treaty and the claimants are relieved from any obligation to pay it and orders the respondent (Indian government) to neutralise the continuing effect of the demand by permanently withdrawing the demand,” the three-member arbitration panel said in its judgment.

The arbitration tribunal, in its judgment, also said that India must not make any more attempts to recover “the alleged tax liability or any interest and or penalties arising from this alleged liability through any other means”.