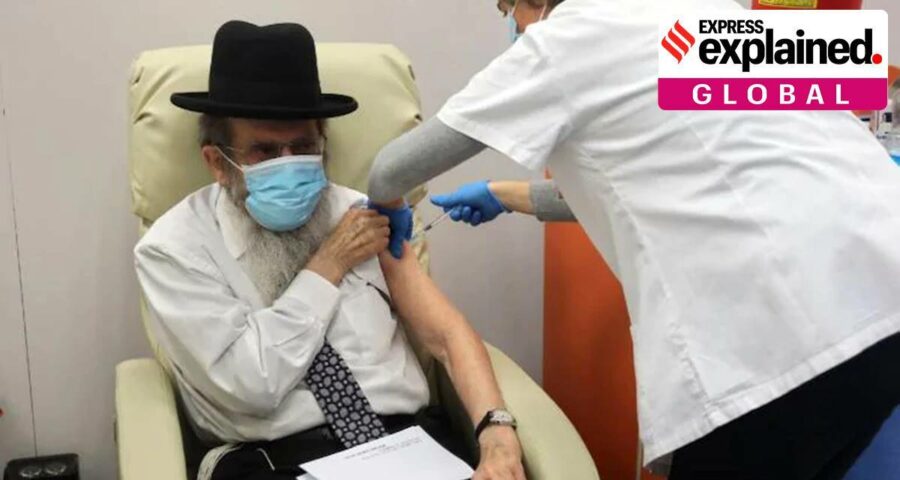 Israeli settlers living and working in the West Bank are being inoculated in this drive but Palestinians in the region may have to wait longer for the vaccine under the COVAX facility, a global initiative led by WHO to provide the Covid-19 vaccine to vulnerable communities. 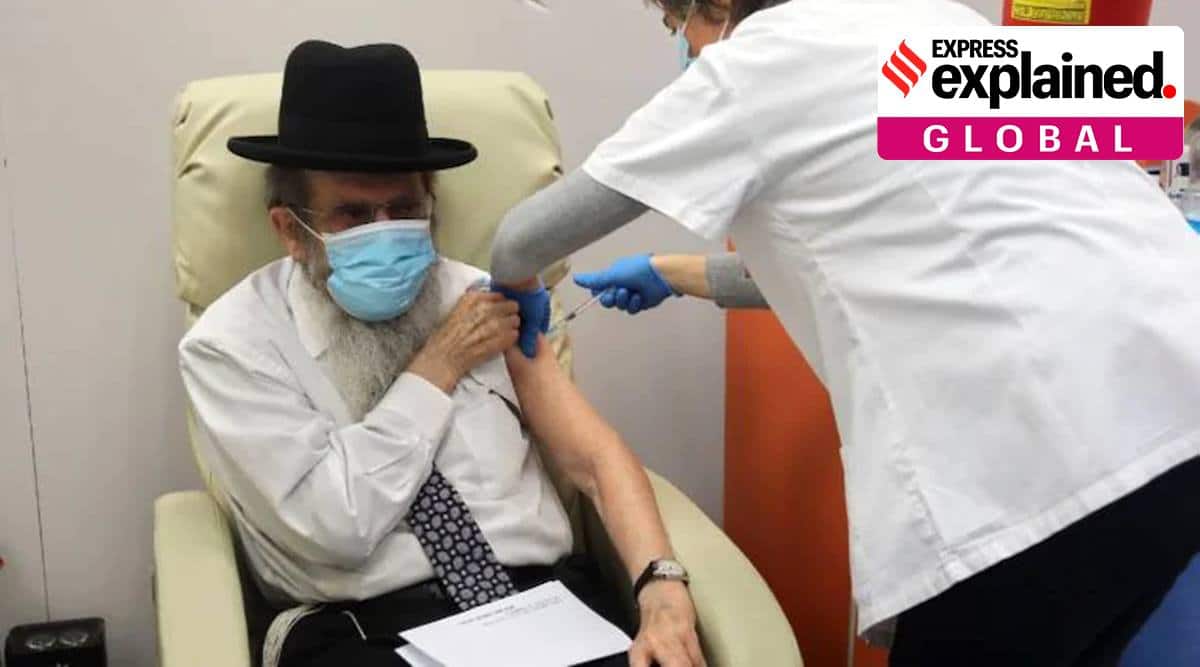 As 2020 drew to a close, Israel raced ahead with its ambitious inoculation drive, leaving several western nations behind, even those like the United Kingdom that had started the process weeks earlier. But now, Israel’s plans are being criticised by rights groups who say that the inoculation drive excludes Palestinians in the West Bank and Gaza, in a violation of human rights.

What were Israel’s plans?

After President Benjamin Netanyahu received the coronavirus vaccine on December 20, 2020, the Prime Minister’s office released a statement saying “If everyone is vaccinated quicker we will thereby restore life to the normality that we knew quicker, especially the economy. We will invest more resources and efforts in order to restore what was. We need your help; it depends on all of us.”

Israel’s ambitious inoculation plans involve an almost 24×7 process, with priority given to healthcare workers and other high-risk groups who are being given the first dose of the Pfizer/BioNTech vaccine. “If everybody cooperates, both in strictly adhering to the rules and in being vaccinated, we will emerge from this and it is very likely that Israel will be the first country in the world to do so,” Netanyahu’s statement had said.

This comes months after Israel saw a spike in Covid-19 infections in September and October 2020, forcing the government to consider a second nation-wide lockdown, after the first one was enforced in spring last year.

Why is it being criticised?

According to a report by the Guardian, Israel’s vaccination plans do not include Palestinians in the West Bank and in Gaza. ReliefWeb, the humanitarian information portal under the United Nations Office for the Coordination of Humanitarian Affairs (OCHA) released a joint statement with other international organisations, urging Israel to “live up to their legal obligations.”

The statement pointed to Article 56 of the Fourth Geneva Convention to emphasise its stance on why Israel was bound to follow “the adoption and application of the prophylactic and preventive measures necessary to combat the spread of contagious diseases and epidemics”.

Israeli settlers living and working in the West Bank are being inoculated in this drive but Palestinians in the region may have to wait longer for the vaccine under the COVAX facility, a global initiative led by WHO to provide the Covid-19 vaccine to vulnerable communities. According to the Guardian report, the vaccine may only be available in the Palestinian territories by early to mid-2021, with the initiative having pledged to vaccinate 20 per cent of the Palestinians.

How will this impact the region?

Although Israel is racing to inoculate its population, with approximately 150,000 people being vaccinated per day, the process may be slowed given the number of Palestinians who work outside the West Bank everyday and the number of Israelis who work in Palestinian territories. Infection numbers would continue to rise if only one section of the residents were inoculated, leaving the others vulnerable, throwing a wrench in Israel’s inoculation plans. Israel has a population of close to nine million people.

What are the politics involved?

The Palestinian Authority has not sought any official help from Israel with regard to the vaccine. “Until this moment, there is no agreement, and we cannot say there is anything practical on the ground in this regard,” the Guardian quoted Ali Abed Rabbo, director-general of the Palestinian health ministry, saying.

But rights groups have rejected this argument and have called on international stakeholders to urge Israel to fulfil its “duties and moral responsibilities to assist the Palestinian health systems and Palestinians in the Gaza Strip and the West Bank.”