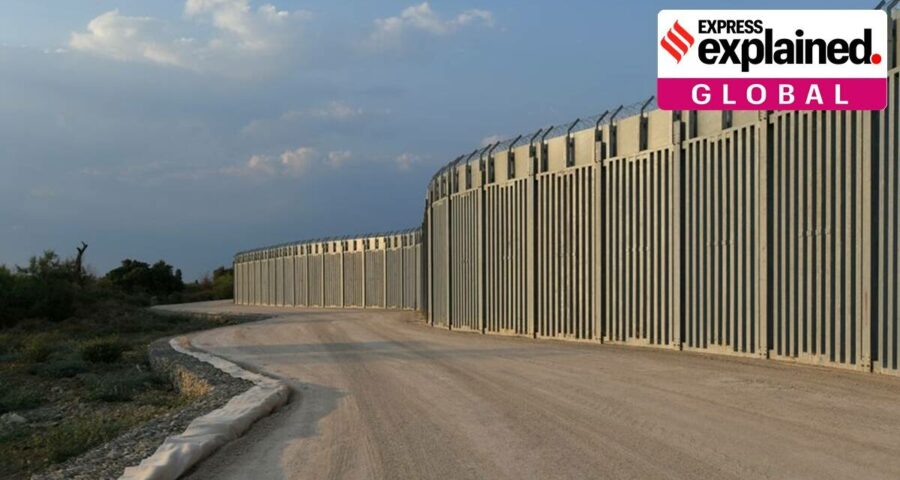 The European Union faced a huge inflow of migrants from neighbouring countries, especially the middle-east, during the 2015 Syrian war 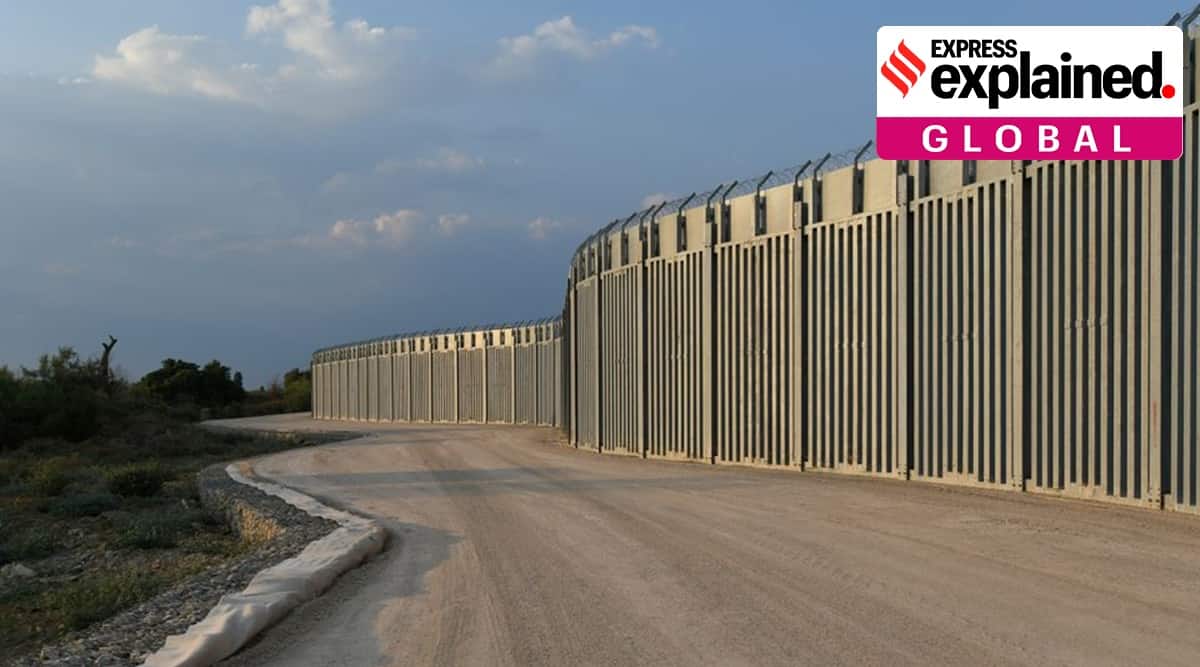 Fearing a repeat of the 2015 refugee crisis, Greece has completed building a 40-km long wall and installed a hi-tech surveillance system on its border with Turkey to avoid the influx of Afghan migrants following the Taliban takeover of Afghanistan.

The development comes amid apprehensions about heavy migration of Afghan citizens into Greece via Turkey, and then further into Europe.

About the Afghanistan crisis, Greek Minister for Migration and Asylum Notis Mitarachi, in a statement, said the EU nations should collectively act towards supporting the countries in the region “which will be affected by the migration wave”.

Mitarachi added that there was a “need to send the right messages in order to avoid a new migration crisis which Europe is unable to shoulder”. “Our country will not be a gateway to Europe for illegal Afghan migrants,” he said as reported by The Guardian.

The completion of the wall on the Greece-Turkey border comes after a discussion on the Afghanistan crisis between Greek Prime Minister Kyriakos Mitsotakis and Turkish President Recep Tayyip Erdoğan.

Erdoğan, hoping for a smooth transition in Afghanistan, in a statement he issued on Telegram on August 20, said, “I pointed out that if a transitional period cannot be established in Afghanistan, the pressure on migration, which has already reached high levels, will increase even more and this situation will pose a serious challenge for everyone.”

Erdoğan added that he believed that the EU should help the Afghan citizens in Afghanistan and in neighbouring countries like Iran. “I emphasized that cooperation on migration should be promoted based on mutual understanding and interests.”

Afghan nationals enter Turkey from Iran and then via land or sea enter Greece to eventually get into Europe.

Mitsotakis said that it was important, especially in terms of refugee flows, for the EU to support the countries that were close to Afghanistan and ensure that there are no additional refugee flows to Europe. “I have spoken with President Erdogan and I believe we have a common interest in ensuring that migration flows are reduced as close as possible to Afghanistan.”

While Greek ministers like Mitarachi have suggested that the EU should help Turkey in dealing with Afghan migrants, they have also stated that another migration crisis like the one in 2015 cannot be afforded. “The EU is not ready and does not have the capacity to handle another major migration crisis,” he had told Reuters.

What was the 2015 migrant crisis faced by Greece?

The European Union faced a huge inflow of migrants from neighbouring countries, especially the middle-east, during the 2015 Syrian war.

Most of these people arrived in Greece and Italy, according to UNHCR. UNHCR’s data on December 29, 2015 showed 1,000,573 people had reached Europe across the Mediterranean, mainly to Greece and Italy. Of these, 3,735 were missing, believed drowned, Over 75 per cent of those arriving in Europe had fled conflict and persecution in Syria, Afghanistan or Iraq.

The report stated, “In addition to the sea crossings, 34,000 crossed from Turkey into Bulgaria and Greece by land.”

Afghans accounted for 20 per cent of these migrants.

In 2016, Greece and Turkey reached an arrangement to halt the inflow of migrants into Greece via Turkey in return for financial support for Turkey. Thereafter, according to The Guardian, any migrants who hadn’t applied for asylum or whose applications were rejected were sent back to Turkey.

Last year, Turkey had opened its borders for migrants to move towards Greece, stating that it had “reached its capacity”.

The EU and Greece have been in talks to help each other in the possibility of massive migration from Afghanistan.

Greek Prime Minister Mitsotakis met the First Vice President of the European Parliament Roberta Metsola. A statement from the Prime Minister’s office said: “Referring to the new challenges related to the situation in Afghanistan, the Prime Minister stressed that what was attempted in the past, namely the mass influx of migrants and refugees, will be prevented.”

Standing with Greece, Metsola said that during the Afghan migrant crisis, if there is any in the future, “Europe will continue to stand by Greece and with the front-line Member States bearing a European responsibility.”

According to the New York Times, by July-end, 330,000 Afghans had been displaced in 2021. The number of Afghans illegally crossing the borders had gone up by up to 40 per cent since May this year. The report added, at least 30,000 Afghans were migrating out of the country every week.