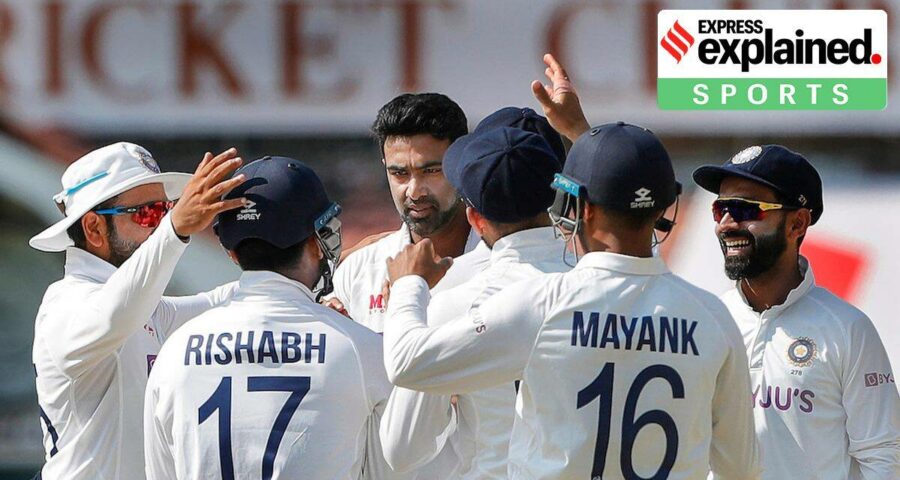 When England were bundled out for 134 in the first innings — their lowest score on these shores — it had little to do with the Chennai pitch, and more to do with their mindset and the inability to play a supremely gifted off-spinner R Ashwin. 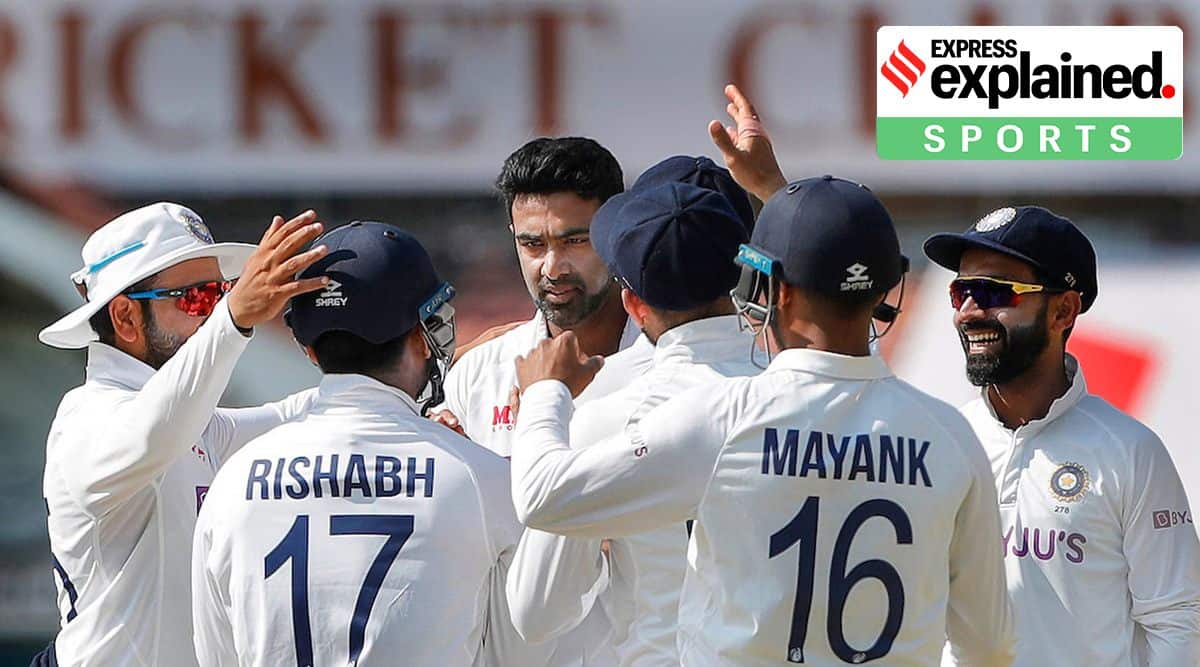 During India’s series-levelling 317-run win over England in the second Test in Chennai, the nature of the wicket which assisted spinners from Day One, at the MA Chidambaram Stadium, became a topic of discussion. Former England skipper Michael Vaughan called it ‘a shocker’.

England captain Joe Root, however, gave credit to the Indian team at the end of the Test match. “I think credit has to go to India, they outplayed us in all departments. We have to learn from this and find ways to score in these conditions and bowl six balls to one better,” Root said.

What was the trigger?

On Day 1, when the ball began to turn and bounce disconcertingly and puffing up dust along the way, former players (mostly English) expressed concern whether the pitch would last for five days.

Former England captain Michael Vaughan began the Twitter firestorm with this tweet. “It’s entertaining cricket as things are happening all the time but let’s be honest this Pitch is a shocker .. Not making any excuses as India have been better but this isn’t a Test pitch.”

Surprisingly, Vaughan found support from an Australian, Mark Waugh, who offered his two cents on the issue. “I’m all for a good contest between bat and ball in test match cricket but this pitch in Chennai is unacceptable at test match level. You can’t have the ball going through the top of the surface on day 1 from the main part of the pitch,” Waugh tweeted.

So, was the pitch that bad?

Not quite. The Chepauk curator has rolled out a strip that is receptive to spinners with turn and bounce. That gets exaggerated when the ball is hard and new. In essence, batting is challenging no doubt, but it is far from being unplayable. This can be judged by the manner in which Rohit Sharma batted to make a sublime 161. Even Ajinkya Rahane, who has a history of being jittery on turning tracks, displayed a sense of assurance to register a fire-fighting 67. Similarly in the second innings, R Ashwin scored a century and was well-supported by his captain Virat Kohli who made 62. Overall, India batted 95.5 overs and 85.5 overs in the two innings for scores of 329 and 286 respectively. Had this pitch been a ‘minefield’, as some of the English commentators had claimed, batting for such long durations would not have been possible.

Debutant left-arm spinner Axar Patel lashed out at critics of the Chennai pitch, urging them to change their attitude towards turning tracks. “It’s not as though someone has been hit on the helmet or the toes,” he said, before adding: “It is a normal wicket. We are playing on the same wicket and scoring runs. I feel no one should have an objection about this pitch. When we go out and get a seaming track, we don’t talk about excessive grass on the pitch. You have to change your mindset rather than think about the pitch.”

When England were bundled out for 134 in the first innings — their lowest score on these shores — it had little to do with the Chennai pitch, and more to do with their mindset and the inability to play a supremely gifted off-spinner R Ashwin, who is at the peak of his powers, and Patel, on a turning track.

Was a weak mindset the reason for England’s travails?

England batting’s sole aim, in both innings, was survival. When that happens, run-scoring becomes arduous and you’re just waiting for that one good delivery to get dismissed.

Following his splendid century, Sharma offered his views on how to play on this surface. “When you play on turning pitches, you have got to be proactive. You can’t be reactive. So getting on top of the bowler and making sure you are ahead of him was very very crucial. So little adjustments based on that. And understanding if it is turning, how much it is turning, whether it is bouncing, whether it is keeping low. Those were the things I was thinking about before making any shot-making decisions,” he explained.

By and large, it was their meek mindset that did the Englishmen in. Barring Ben Foakes and to a lesser degree, Ollie Pope, none of the others were really up for the challenge.

Did the condition of the SG ball play a role in England’s batting debacle?

The two India innings had shown that batting became relatively easier when the SG ball got softer and had lost its shine. On the contrary, when the ball is hard and new, the turn and bounce gets amplified. The regular fall of wickets meant that England batsmen did not get to bat when the ball got old. Their travails in the first innings on Day 2 was the classic example. Just to illustrate this point further, they had lost five wickets by the 24th over.

This was another reason for England’s misery.

Did India’s spinners use the conditions better than their English counterparts?

India’s troika of spinners, led admirably by their Ashwin, and well-supported by Patel and chinaman bowler Kuldeep Yadav, were miles ahead of Moeen Ali and Jack Leach when it came to utilising the favourable home conditions. Ashwin, with his diverse skill-set was always a threat. But Patel was a bit of a revelation. With a slightly round-arm action, flatter trajectory and much quicker pace, he managed to extract ample turn and bite off this surface.

Patel’s inclusion also meant that the home team didn’t miss the services of their incumbent spinner Ravindra Jadeja — out with a finger injury — who would have been equally handful on this surface.

England spinners, who unlike their Indian counterparts, failed to vary their pace astutely. Sure, they bowled unplayable deliveries. But they were interspersed with full tosses and long hops, which were dealt with aplomb by Indians.