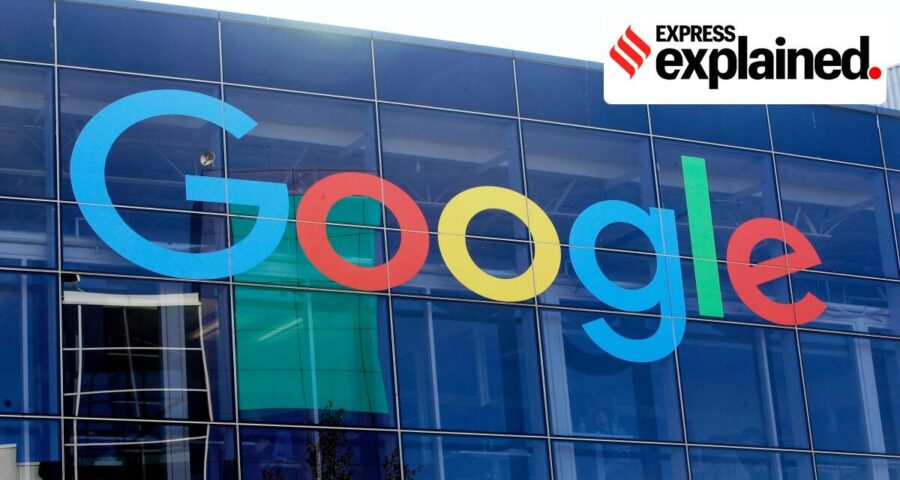 The CCI estimated that Google had a 65 per cent market share in India’s smart TV segment and that the network effect would lead to such a dominant player attracting more users, OEMs and app developers. The competition regulator on Tuesday ordered an investigation into the conduct of Google in the smart TV segment over allegations that the company’s agreements with smart TV manufacturers restricted the development and usage of alternate versions of Android. The Indian Express looks into the allegations and the defense made by Google.

What are the alleged violations of the Competition Act?

According to the order by the Competition Commission of India (CCI), Google requires any Original Equipment Manufacturer (OEM) that wants to pre-install Google’s app store on their products to sign two agreements, namely the Television App Distribution Agreement (TADA), and an Android Compatibility Commitment (ACC). The TADA agreement requires that manufacturers pre-install an entire suite of Google applications on their devices and not just any single application.

The CCI noted that mandatory preinstallation of all the Google applications instead of allowing OEMs to pick and chooses Google apps amounted to imposition of unfair condition on the smart TV device manufacturers under the Competition Act.

Further, the TADA also requires that OEMs be in compliance with the ACC. The ACC requires that OEMs do not use alternate or “forked” versions of Android on any of their devices which could include smartphones and tablet computers.

Google provides access to Android to software developers under the Android Open Source Project under which companies can make their own alternate versions of Android also known as forked versions of Android such as Fire OS used on Amazon’s Android devices.

Therefore under the ACC, any manufacturer producing such “forked” versions of the Android operating system on any device in their portfolio would not be able to pre-install the google play store, which the CCI described as a “must have” app in any of their Smart TVs.

The CCI stated in its “prima facie” opinion was that these restrictions reduced the incentives of manufacturers to develop alternate versions of android which is also in violation of the Competition Act.

Why is the Google play store a must have app according to the CCI?

The CCI estimated that Google had a 65 per cent market share in India’s smart TV segment and that the network effect would lead to such a dominant player attracting more users, OEMs and app developers. The CCI noted that the dominance of Google’s App store in the smart TV space made it a “must have” app and that not being able to offer the app on devices would significantly affect the marketability of Android devices.

What is Google’s stance?

Google told the CCI in its submissions that the TADA agreement which provides a suite of Google apps is optional and that the Google Play Store is less important on smart TVs than on other Android devices such as smartphones or tablets.

Google has also claimed that the ACC “requires a minimum level of baseline compatibility” and facilitates competition between Android TV and established players in the Smart TV sector adding that it was not a dominant player in the sector.

Notably, the CCI has already ordered a probe into Google for abuse of dominance in the android mobile phone market for imposing similar conditions on mobile phone manufacturers restricting the ability of manufacturers to opt for alternate versions of the Android operating system.