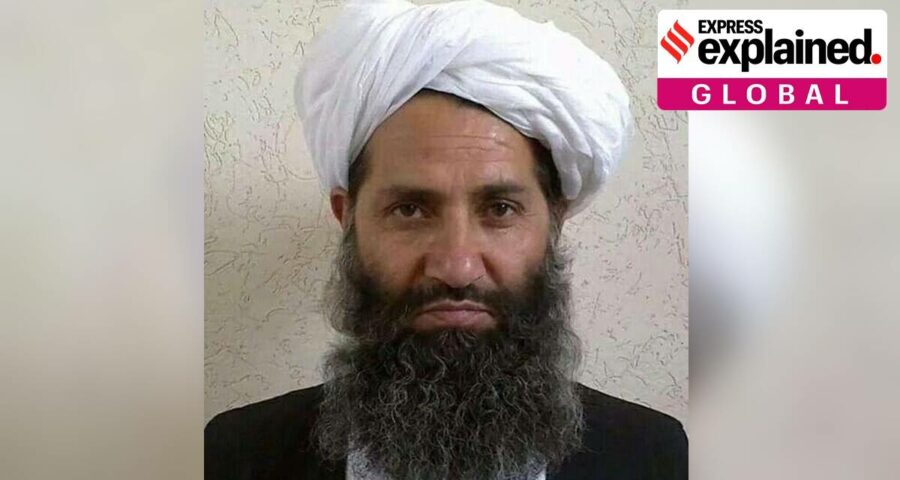 Taliban officials have indicated that Sheikh Haibatullah will be the supreme authority of the new Islamic government. 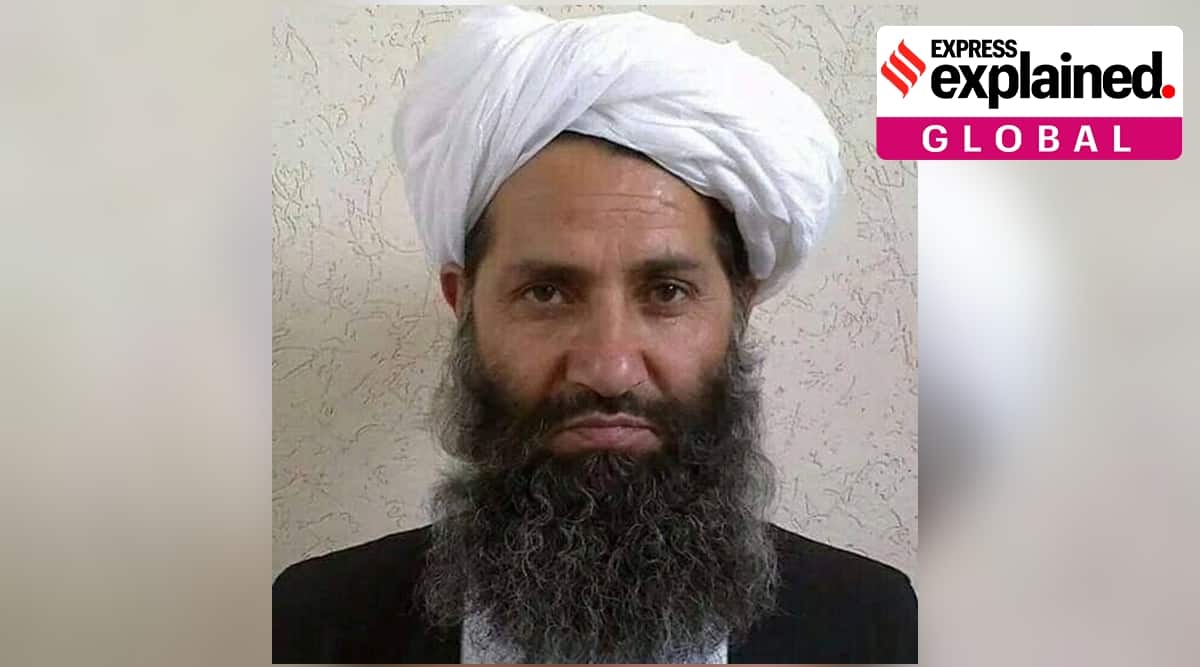 Weeks after swiftly seizing control of Afghanistan, the Taliban is soon set to unveil its newly-formed government, which is likely to be helmed by the militant group’s top spiritual leader, Sheikh Haibatullah Akhundzada.

There is no clear indication of when the new government will be announced, but one thing is for certain — the country’s new leaders have their work cut out for them. Apart from the human rights crisis they have on their hands, with thousands of Afghans fleeing from the Taliban’s reign, the new government will also be severely strapped for cash as funds have been cut off by nearly all of the country’s major lenders, including the United States.

In interviews over the last few weeks, Taliban officials have indicated that Sheikh Haibatullah will be the supreme authority of the new Islamic government. He has been meeting with other Afghan leaders in Kandahar this week, the New York Times reported. He will be the top leader of any governing council, Bilal Karimi, a member of the group’s cultural commission said in an interview, according to Bloomberg.

So, who is Sheikh Haibatullah Akhundzada?

Sheikh Haibatullah took over as the Supreme leader of the Taliban after his predecessor, Akhtar Mansour, was killed in a US drone strike right by the Afghan-Pakistan border in 2016. Born and raised in the Panjwayi district just outside Kandahar, he grew up studying in madrassas or religious schools. His family later moved to the Balochistan province of Pakistan after the Soviet invasion.

Later in the 1980s, Sheikh Haibatullah joined young religious students to fights the Soviets as part of the ‘Islamist resistance’. He continued his studies at a madrassa in Pakistan, and grew to become the religious ‘adviser’ of Taliban founder Mullah Mohammed Omar, and gradually reached the status of sheikh ul-hadith or outstanding religious scholar and mawlawi — two of the most senior religious titles.

His association with the Taliban traces back to when it was first founded in the 1990s following the withdrawal of Soviet troops. Due to his scholarly background, he is known more as a religious leader than a military commander. But when the Taliban captured Afghanistan’s Farah province, he was appointed to oversee law and order in the area. He was later appointed to the Taliban’s military court in Kandahar and eventually transferred to the Nangarhar province where he headed the military court.

A permanent fixture in Taliban courts, he is associated with several of the militant group’s fatwas, including one in support of extreme Islamic punishments, such as public executions of convicted murderers and adulterers.

Soon after the Taliban was overthrown after the US-led coalition invaded Afghanistan in 2001, he was named the head of the militant group’s council of religious scholars. But until now he has maintained a relatively low profile. His interactions with the public were limited to releasing statements on the occasion of different Islamic holidays.

What do we know about the new Afghanistan government under the Taliban?

The Deputy Head of the Taliban’s political office in Qatar, Sher Abbas Sranikzai, has said that the new government may be announced within the next two days. Once the new government is announced, countries around the world will have to decide whether they are willing to recognise Taliban rule or not. Sheikh Haibatullah is expected to serve as the supreme leader, with a theocratic role similar to that of Iran’s supreme leader, the New York Times reported. “Consultations are almost finalized on the new government, and the necessary discussions have also been held about the cabinet,” a member of Taliban’s Cultural Commission said in an interview with Afghanistan’s Tolo News. “The Islamic government that we will announce will be a … model for the people. There is no doubt about the presence of the Commander of the Faithful (Akhunzada) in the government. He will be the leader of the government and there should be no question on this.”

In an attempt to present a more moderate front, the Taliban earlier said that they will not be establishing a totalitarian government. The new government will be representative of various ethnic communities, and will also include female leaders.

While Taliban co-founder, Mullah Abdul Ghani Baradar, is expected to be in charge of day-to-day affairs as head of government, the new administration is also likely to see other top Taliban leaders in key positions. Among them are Taliban deputy Sirajuddin Haqqani, and the son of Mullah Omar, Mawlawi Muhammad Yaqoub.