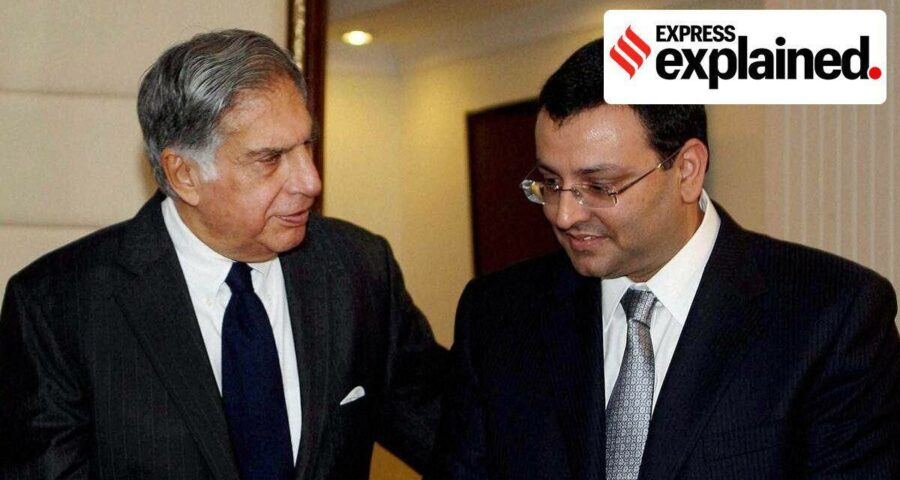 In its judgment that upheld Tata Group’s decision to remove Cyrus Pallonji Mistry as the Executive Chairman of Tata Sons, the Supreme Court has also held that minority shareholders do not automatically get a right to a seat on the board. Private companies, which have minority shareholders, are free to make an enabling provision to do so if they wish to, but are under no statutory obligation to do so.

Why did the Supreme Court discuss minority shareholders right in the judgment?

In its plea following the removal of Mistry as the Executive Chairman and subsequently the director from the board of Tata Group companies, the Mistry family and the SP Group had alleged that Tata Sons was being run and operated in a manner which was “oppressive” and “prejudicial” to the rights of minority shareholders.

Another major bone of contention in the spat between Tatas and Mistry was the existence of Article 75 of the Articles of Association of the Tata Group. Article 75 gives the company the right to purchase shares from a minority or a small shareholder at a fair market value. Fearing that the Tata Group may use it to try and buyout the SP Group, the latter urged the company law tribunals and the Supreme Court to not allow the same to be used.

Apart from this, the Mistry camp had also alleged that the Tata Group had taken several commercial decisions which did not yield the desired result and thus resulted in more loss for the minority shareholders than the majority shareholders.

What does the judgment say about the rights of minority shareholders?

In its judgment, the top court noted that the provisions contained in the 2013 Companies Act only protects the rights of small shareholders of listed companies by asking such companies to have on their board at least one director elected by such small shareholders.

Small shareholders, according to the Companies Act, is a shareholder or group of shareholders who hold shares of nominal value of not more than Rs 20,000.

Since the Mistry family and the SP Group were not “small” shareholders, but “minority shareholders”, there was no statutory provision which gave them the “right to claim proportionate representation,” on the board of Tata Sons.

Does this impact minority shareholders of other companies?

“The Supreme Court has not negated the concept of quasi-partnership or a contractual agreement. Going forward, it will be important for all minority shareholders to have an agreement to that effect as well as the articles of association amended to capture the allocation/ division of board seats,” said Rahul Goel, Partner at AnantLaw.

Legal experts are also of the opinion that since the Supreme Court held that the appointment of Cyrus Mistry as the Executive Chairman more than negates all claims that the family and SP Group has on “proportionate representation”, mere removal from post did not absolve Mistry from his fiduciary responsibilities towards the company.

“Executive Chairman is just a designation. It is not a recognized position under Companies Act. He was removed from his ‘designation’ as Executive Chairman but remained on the board as a director. His fiduciary duties towards the company to keep board matters confidential continue,” said Mohit Kapoor, Senior Partner at Universal Legal.