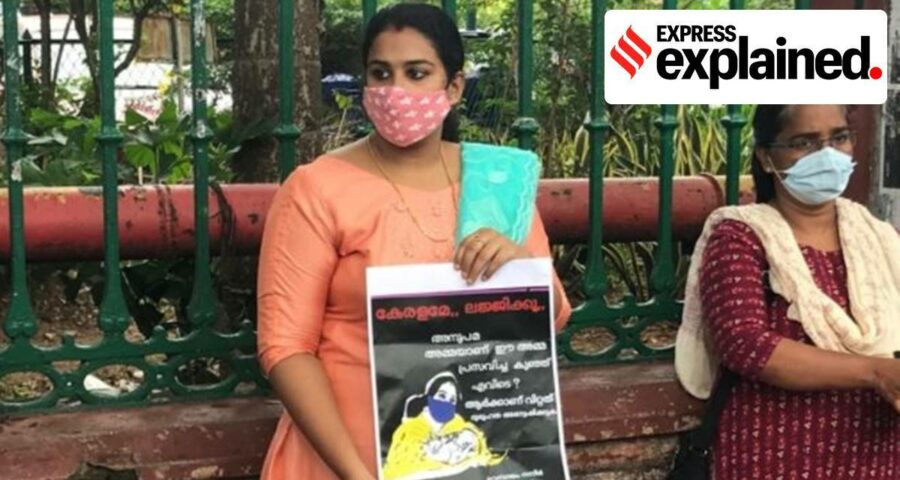 Why was the DNA test conducted in the first place? Why was the baby put up for adoption? How did the Kerala government respond? 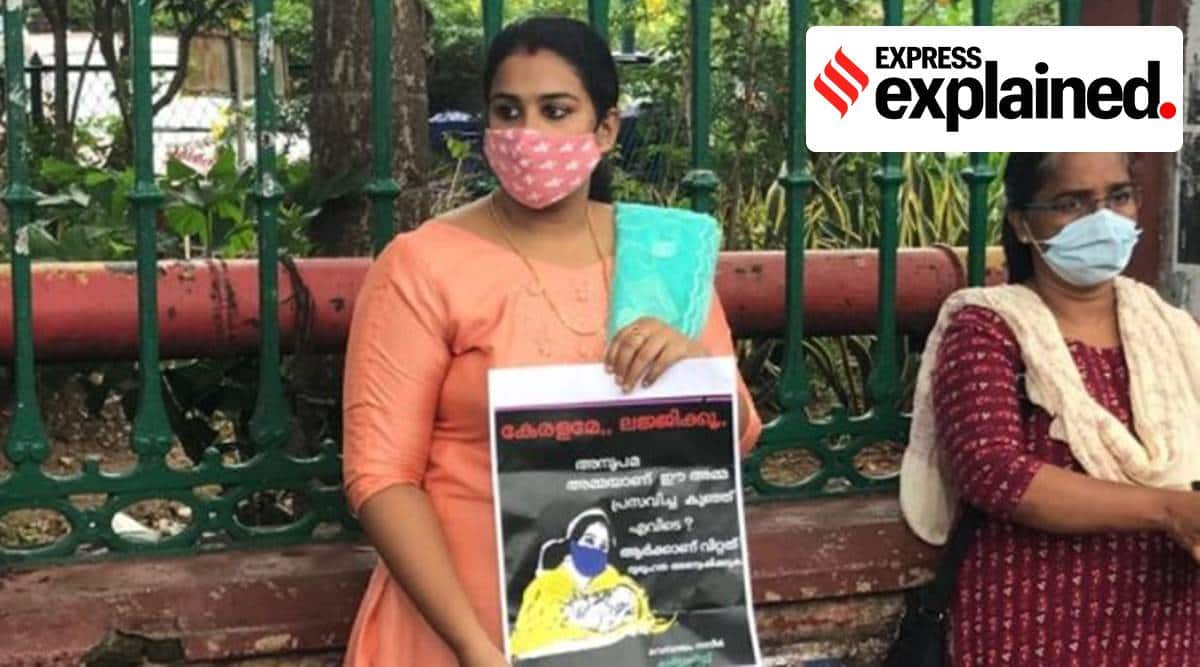 A DNA test has confirmed that a one-year-old baby, who was placed in foster care in Andhra Pradesh up until recently, is the biological son of former SFI leader Anupama S Chandran and her partner, Ajit Kumar — a significant development that could potentially put an end to a tense, months-long custody dispute.

This comes days after the Thiruvananthapuram child welfare authority ordered that the baby be brought back from its foster parents within five days and submitted to a DNA test. Chandran has claimed that the baby was put up for adoption without her consent by her parents, both of whom are local CPM leaders.

Chandran approached the police in April this year, alleging that no action was taken on her complaint for her missing son. In October, a case was registered after she went public, raising allegations against her parents and alleging that CPI(M) leaders had helped her parents separate her from her child. Soon after, the government got into damage control mode and approached the family court pleading to stay the adoption process.

Why was the DNA test conducted in the first place?

The DNA test was conducted on Chandran, her partner Kumar, and the one-year-old baby to confirm whether they are the biological parents of the child. The test was mandated by a family court, which temporarily stayed the adoption process after the government said there was a dispute regarding the custody of the child.

Soon after the Rajiv Gandhi Centre for Biotechnology revealed the results of the tests, the district Child Welfare Committee allowed the couple to visit the child, now lodged at a care home.

After meeting their baby, Chandran told the media, “It is a big relief for me. For the last year, I have been waiting for this moment. I am pleading with officials to take steps to hand over (our) baby to me at the earliest.”

Why was the baby put up for adoption?

According to Chandran, the baby was born in October 2020. Three days later, her parents —unhappy about her relationship with Kumar, who, at the time, was not divorced from his first wife — allegedly took away the child from her forcibly and left him at a state government facility for adoption.

In August this year, the Kerala State Council for Child Welfare gave the baby to adoptive parents in Andhra Pradesh, despite a pending decision from the family court.

How did the Kerala government respond?

An FIR was registered against Chandran’s parents P S Jayachandran and Smitha James last month. Anupama’s sister and brother-in-law were also named in the FIR. In her complaint to the police, Anupama alleged the involvement of CPI (M) leaders.

The Kerala government ordered a probe into the incident in October. “The mother of the child had also complained to the committee in April about her missing son. We have to look into whether there have been any procedure violations in handing over the child for adoption,” State Health and Family Welfare Minister Veena George said. 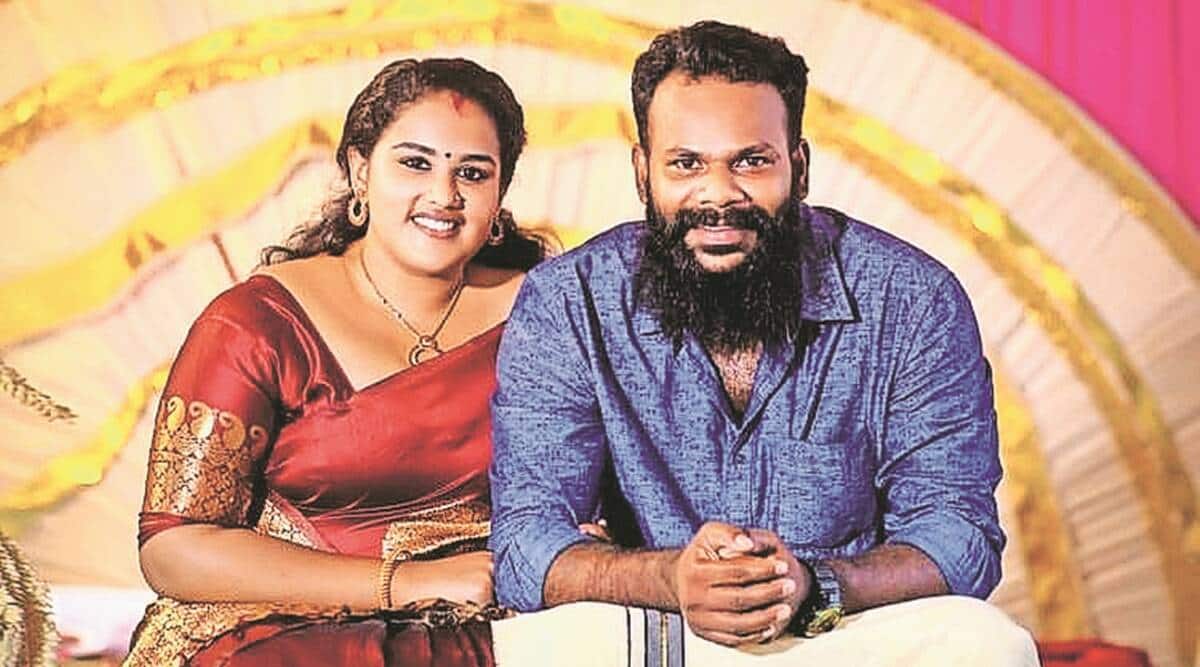 After Chandran spent a day sitting in protest in front of the Secretariat, George announced that the state would take her demand for her child to the family court. In a relief for Chandran and her partner, the court stayed the adoption process and called for a DNA test to be conducted to confirm whether they are the baby’s parents.

In an order issued last week, the Child Welfare Committee (CWC) directed the Kerala State Council for Child Welfare (KSCCW) to bring back the baby from its foster parents within five days and conduct a DNA test.

While the DNA results match, Chandran still has to wait for the decision of the family court in Thiruvananthapuram. Meanwhile, George said the court will be informed about the outcome of the test. “The government has always stood with Chandran’s demand,” she said.