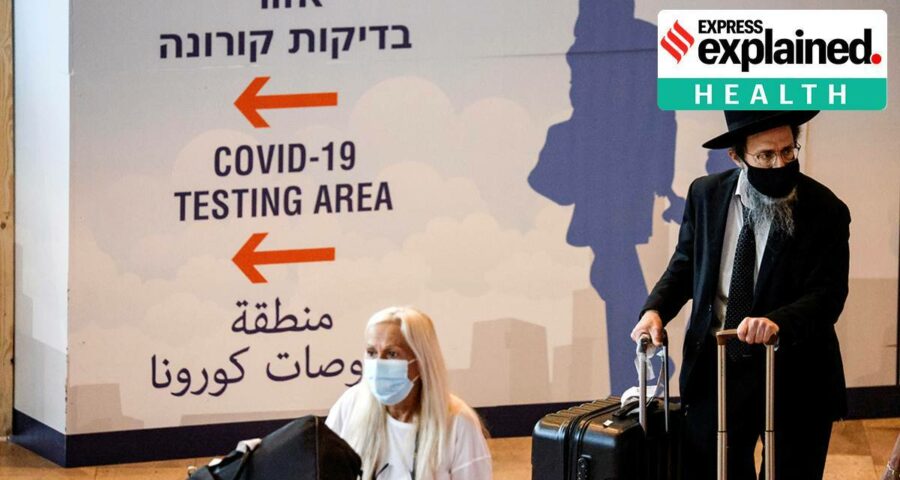 The Delta variant of the coronavirus is occurring across world regions, the WHO has noted. Which are the countries where it has spread, and how prevalent is it compared to other variants such as Alpha? 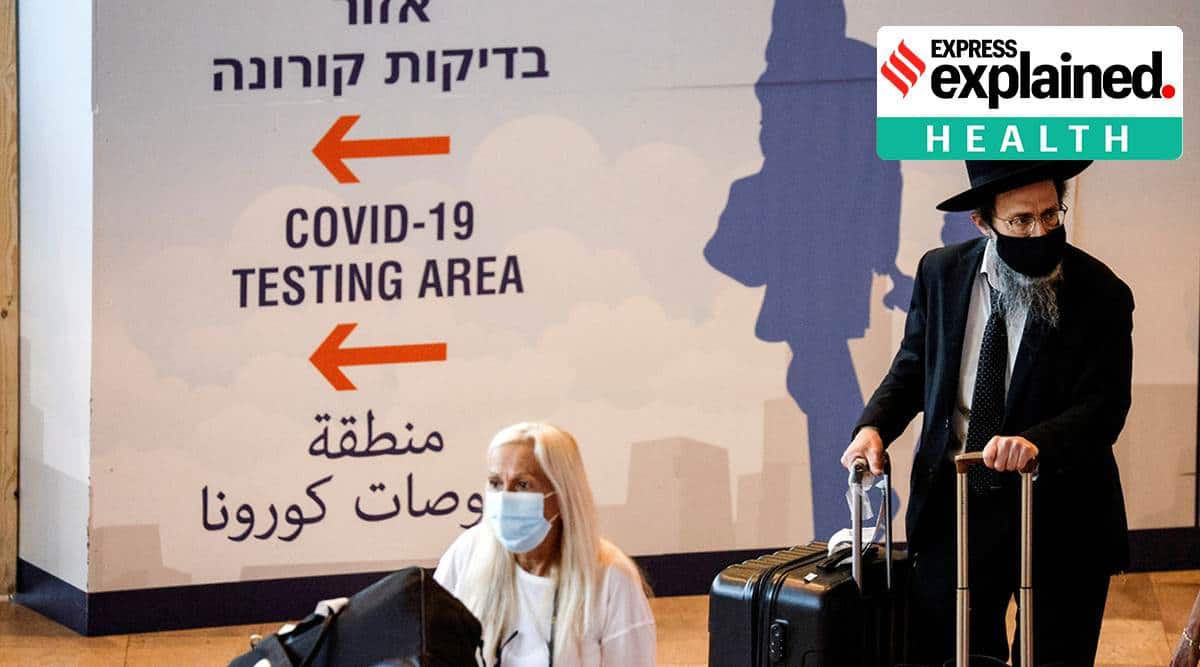 From the Vidarbha region of Maharashtra, where it was first discovered, the Delta variant of the coronavirus has now spread to more than 100 countries and is on its way to becoming the most widely prevalent SARS-CoV-2 variant in the world. In the last few weeks, it is also believed to be powering the rapid rise of infections in several countries that has led to a fresh resurgence of the epidemic at the global level.

Last week, the World Health Organization (WHO) warned that a rise in the occurrence of Delta variant was being noticed across all the regions. “The increased transmissibility associated with the Delta variant is likely to result in substantial increases in case incidence and greater pressure on healthcare systems, particularly in contexts of low vaccine coverage,” the WHO said.

According to the WHO, the Delta variant has now been found in at least 111 countries. The Alpha variant, first discovered in the United Kingdom, has been reported from as many as 178 countries, and still has the largest footprint. The Beta variant, the one that was first found in South Africa, has a presence in 123 countries now. The Gamma variant, the fourth variant of concern as identified by the WHO, is present in at least 75 countries.

Where cases are rising

India, the largest contributor of new infections for close to three months, has seen its daily count of cases stabilise around 30,000 to 40,000 for the last two weeks. During this time, however, new cases have begun to rise in several other countries. Some of these, like Brazil, the United Kingdom, and lately, Indonesia, have been reporting more cases than India on several days. Except for countries in Latin America, such as Argentina or Colombia, where the Lambda variant is more dominant, the resurgence in cases in most places is being fuelled by the Delta variant.

The daily count of cases at the global level had come down to about three lakh in the last week of June, but in the last two weeks over five lakh new infections are getting detected every day. The rise is being powered not by any one country. Several countries have seen a rise in cases in July. Prominent among these are countries like the United Kingdom, Indonesia, Russia, and Iran. Even the United States saw its numbers rise sharply in the second week of this month, though there has been a decline in the last few days.

Some countries such as Brazil, Argentina and Colombia seemed to have moved past their peaks observed last month, but are still contributing large numbers of cases. Brazil, in fact, is still reporting over 40,000 cases a day. The daily count in the UK has crossed 50,000 in the last few days. Even Thailand and Bangladesh have been reporting more than 10,000 cases a day right now.

The biggest surge in the southeast Asian region has happened in Indonesia, at over 30,000 every day. And here, the Delta variant is known to be one of the main culprits. There has been a steep rise in the detection of Delta variant in Indonesia since the start of June. Over 90 per cent of the virus samples from Indonesia sent for genome sequencing after the middle of June have turned out to be of the Delta variant. The Delta variant, also known by its scientific name B.1.617.2, is fast spreading in all other regions of the world as well, replacing the previously prevalent variants to become the most dominant one. In the UK, for example, barely 2 per cent of the genome sequences until April had found the Delta variant. In July, however, over 90 per cent of genome sequences have returned this variant. In the United States, this number is around 70 per cent, but there too, it is showing an increasing trend.

“The Delta variant has shown higher transmissibility than the other variants of concern identified till date. The increased transmissibility means that it is likely to become the dominant variant globally in the coming months,” the WHO said. It warned that the rapid spread of the Delta variant combined with the fact that countries were opening up, and allowing travel and economic activities, could lead to big “surges in incidence, hospitalisations and deaths in many countries”.

A small consolation is that the Delta variant is not an escape mutant. There is no evidence to suggest that it escapes the immunity developed by people who have been infected naturally, or through vaccinations. Also, several studies has suggested that the current vaccines are all effective against the Delta variant as well, at least in suppressing the severity of the disease once the infection has happened.