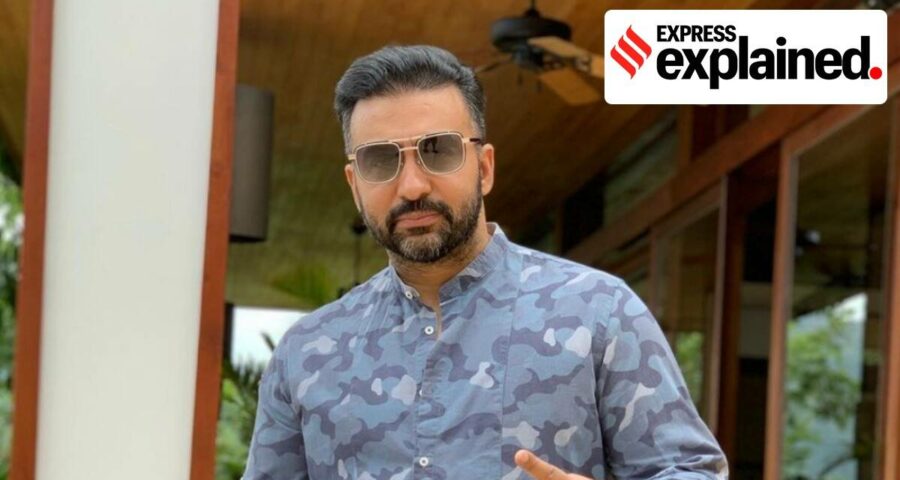 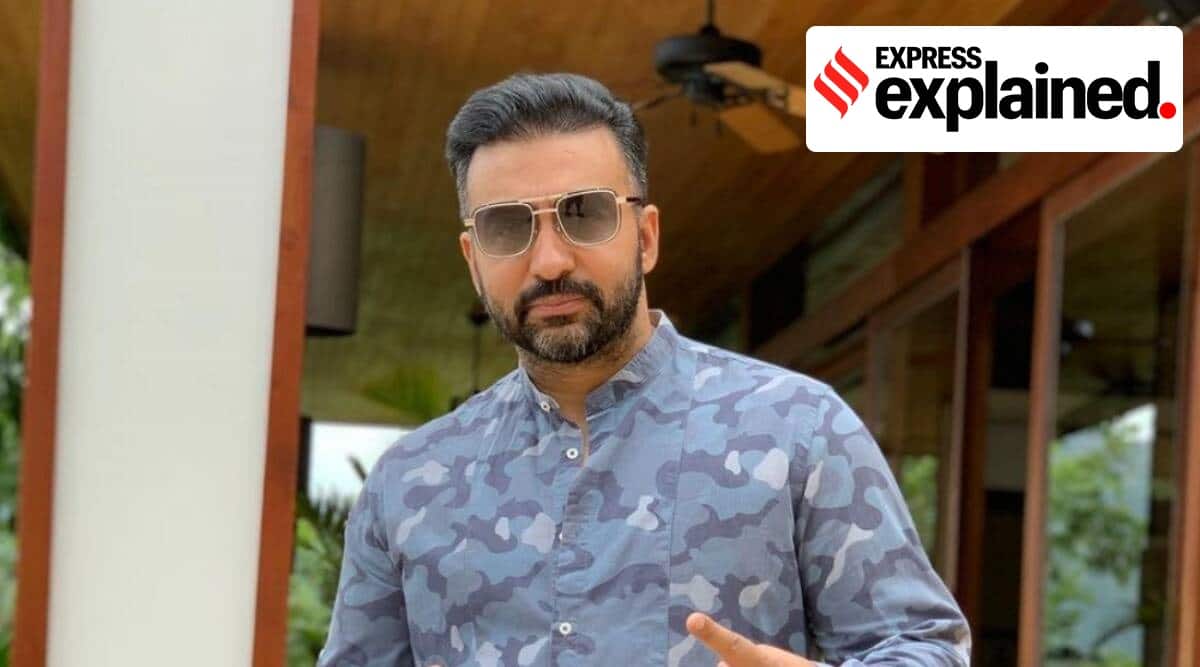 Businessman Raj Kundra, husband of actor and businesswoman Shilpa Shetty, was arrested by the Mumbai Police on Monday in connection with an adult film racket. What is the case, and does Kundra face any other similar case?

What is the case in which Raj Kundra has been arrested?

Once the movies were shot, the accused made them available on mobile apps, offering subscriptions on the lines of mainstream OTT platforms. They would then put up advertisements on social media platforms. Since pornography is illegal in India, this too was against the law.

How and where were these movies shot?

According to policemen, it would normally be a daylong shoot at a rented bungalow on the outskirts of Mumbai, like Madh Island. There would be a minimal staff of five to six people who would double up as directors, dialogue writers, locations scouters and web app developers. These apps became especially popular during the lockdown, with some having a subscriber base in lakhs, said the police.

What does the police say was the role of Raj Kundra?

One such UK production house, found to be uploading such content, came under the police scanner and its executive Umesk Kamat was arrested. An officer said that it was Kundra’s alleged connection to Kamat and the company that uploaded such pornographic content that landed him in trouble.

Are any other similar cases pending against Kundra?