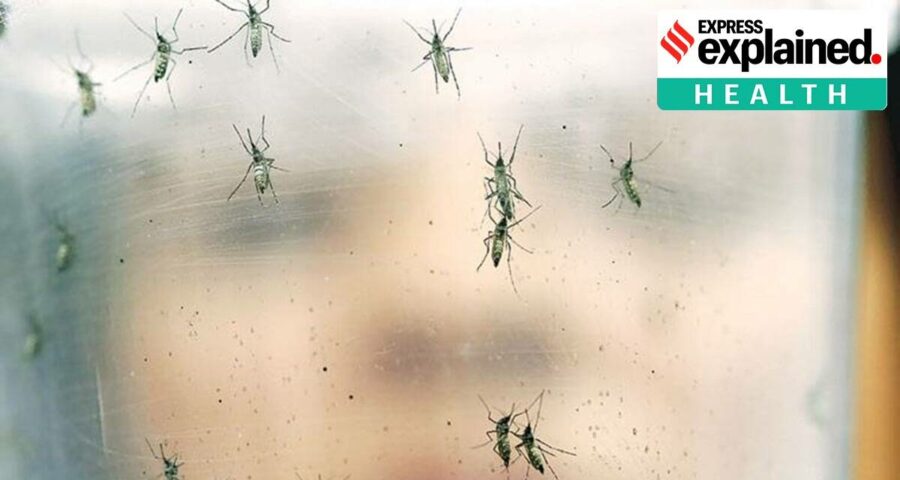 Kerala is on alert after detecting its first ever positive case of the Zika virus. What is this infection, and how dangerous is it? What are the symptoms and treatment? 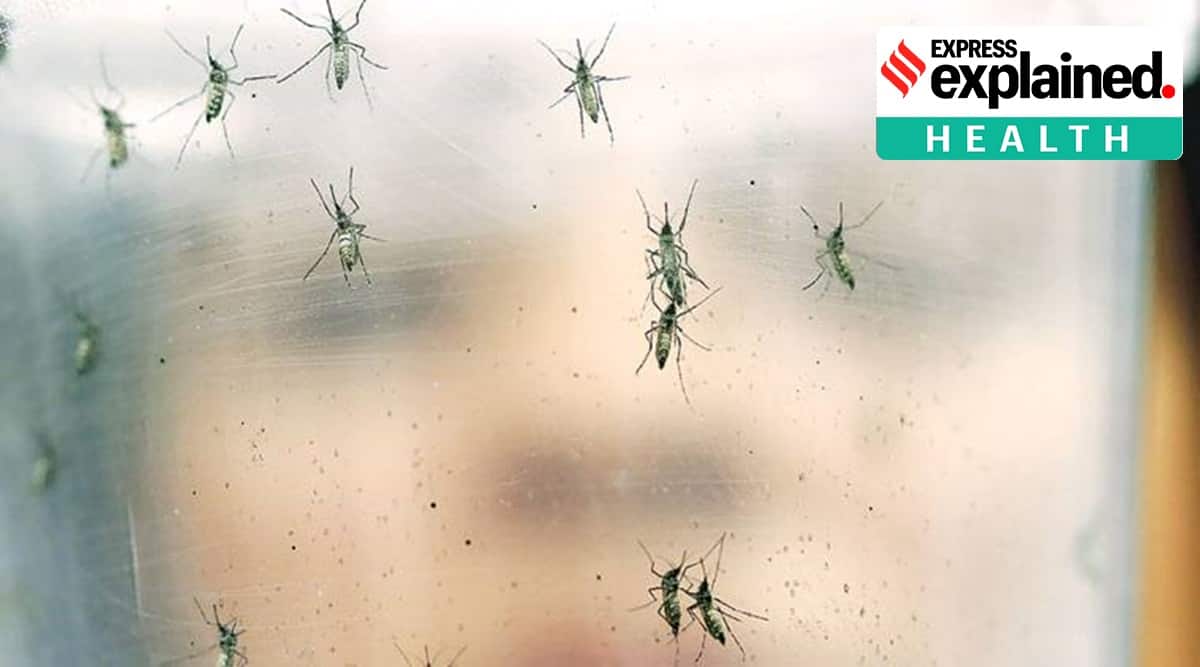 Kerala is on alert after detecting its first ever positive case of the Zika virus. State Health Minister Veena George said the infection was reported in a 24-year-old pregnant woman, a native of Parassala, in Thiruvananthapuram. There are at least 13 other suspected cases. All 14 samples have been sent to the National Institute of Virology in Pune for further testing.

What is Zika virus?

Zika is a viral infection, spread by mosquitoes. The vector is the Aedes aegypti mosquito, which also spreads dengue and chikungunya. Additionally, infected people can transmit Zika sexually. First identified in Uganda in 1947 in monkeys, Zika was detected in humans five years later. Sporadic cases have been reported throughout the world since the 1960s, but the first outbreak happened only in 2007 in the Island of Yap in the Pacific. In 2015, a major outbreak in Brazil led to the revelation that Zika can be associated with microcephaly, a condition in which babies are born with small and underdeveloped brains.

How dangerous is Zika?

Fears around Zika primarily involve microcephaly, especially when pregnant women are infected. Generally, the virus is not considered dangerous to anyone other than pregnant women. Some countries that have had a Zika outbreak, including Brazil, reported a steep increase in Guillain-Barré syndrome — a neurological disorder that could lead to paralysis and death, according to the World Health Organization (WHO).

In 2017, following a study on Brazil’s confirmed cases, the US National Institutes of Health study estimated the fatality rate at 8.3 per cent. 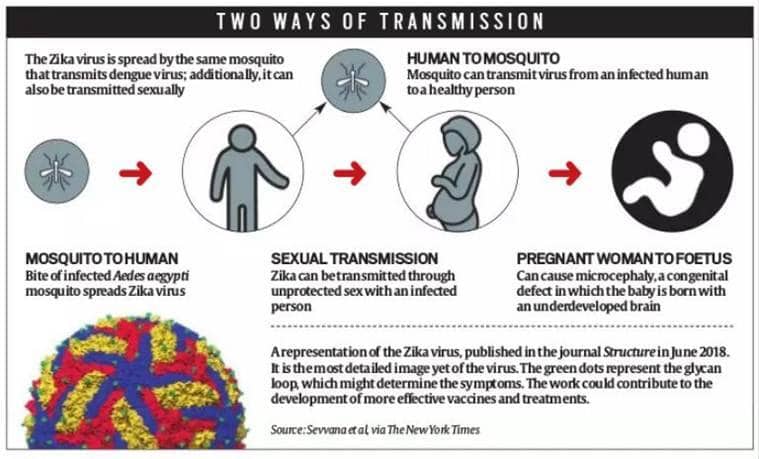 What are the symptoms of Zika virus?

Most people infected with the virus do not develop symptoms. When they are manifested, the symptoms are similar to those of flu, including fever bodyache, headache etc. If the symptoms worsen, people should seek medical advice. Additional symptoms can include the occasional rash like in dengue, while some patients also have conjunctivitis. The incubation period (the time from exposure to symptoms) of Zika virus disease is estimated to be 3-14 days.

How do you treat Zika virus?

Zika has no treatment or vaccine. The symptoms of Zika virus are mild and usually require rest, consumption of plenty of fluids, and common pain and fever medicines, the WHO says.

A history of Zika virus in India

In India, Zika virus was first recorded in 1952-53. The latest major outbreak was in 2018, when 80 cases were reported in Rajasthan around the months of September and October. Prior to this, three cases were detected in Bapunagar area in Gujarat’s Ahmedabad district in May 2017. One case was also reported from Krishnagiri district on Tamil Nadu in July 2017.

Is there a protocol that governments follow when Zika cases are reported?

Governments take mosquito control measures such as spraying of pesticides, use of repellents etc. Because of the possibility of congenital abnormalities and sexual transmission, there is also focus on contraceptives. The WHO requires countries to counsel sexually active men and women on the matter to minimise chances of conception at the time of an outbreak.