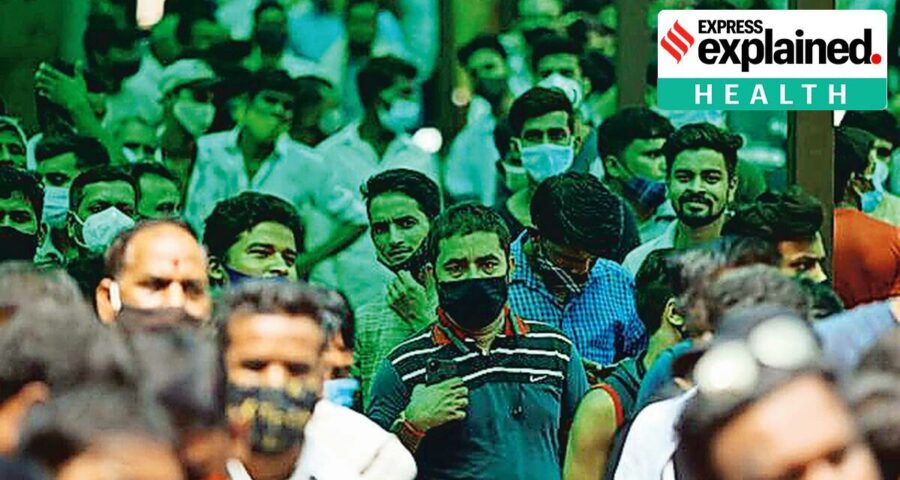 Earlier this year, scientists had indicated in a survey carried out by the journal Nature that the SARS-CoV-2 virus is set to become endemic and would continue to circulate in pockets of the global population. 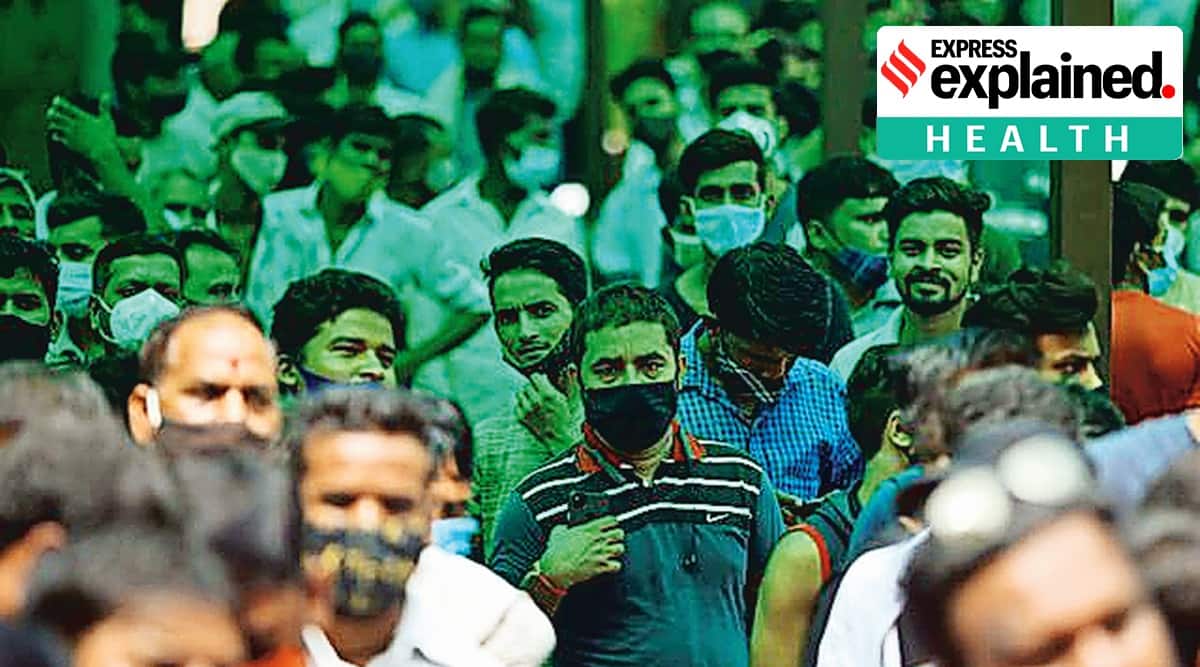 As India gets ready to face a possible third wave of SARS-CoV-2, World Health Organization (WHO) chief scientist Dr Soumya Swaminathan has said that “India seems to be entering some stage of Covid-19 endemicity where there is low- to moderate-level transmission”. Earlier this year, scientists had indicated in a survey carried out by the journal Nature that the SARS-CoV-2 virus is set to become endemic and would continue to circulate in pockets of the global population.

Endemic means something that is present all the time. For example, said leading virologist Dr Shahid Jameel, influenza is endemic, unlike smallpox which has been eradicated.

“Only those pathogens can be eradicated that don’t have animals (another species) as a reservoir. Smallpox and polio are human virus examples, rinderpest is a cattle virus. This means if there is a virus/pathogen that is present in some animal reservoir like bats, camels or civet cats, then it can transmit again once the level of immunity wanes in the population against the disease caused by it,” Dr Jameel said.

“In the case of coronavirus disease, it will continue to circulate as it is present in the animal reservoir. This also means that it will cause disease to the extent that people have had no vaccination against or exposure. If, however, enough people are vaccinated or have been exposed to the infection, then the virus will cause symptomatic infection but not disease. So, that is what is considered becoming endemic – it is there but not causing disease,” Dr Jameel said.

When is SARS-CoV-2 likely to become endemic?

That will depend on how fast it spreads and mutates. There are many variables that have to be considered, Dr Jameel said, and there is no clear answer regarding when the virus is likely to be endemic. “Instead of getting bogged down on whether the virus has become endemic or not, the need is to focus on vaccination and limit transmission. It is not possible to predict when the virus is going to be endemic,” Prof Jameel said.

The last serological survey by the Indian Council of Medical Research (ICMR) had shown from a representative sample of the population — 70 districts out of 718 — that roughly two-thirds of the population have antibodies. Again, out of those two-thirds, some would have had the antibodies because they have now been fully vaccinated. However, since vaccination rates are still fairly low, the general assumption is that most people who have antibodies have been infected but not all have had disease. This means a majority will be protected from symptomatic disease later on, Dr Jameel explained; they may get infected but are protected.

“Again, that is assuming the virus is not going to change to a form that transmits easily and evades immunity. One cannot predict if and when the virus mutates into something where vaccines start failing,” Prof Jameel said.

How long can the antibodies be expected to last?

It is an open question, said Professor Partha Majumder, National Science Chair, Government of India. “Most everybody now has antibodies that likely reduces the chance of infection and even if infected may not develop severe disease. This virus is going to stay with us. We may already have developed herd immunity, which indicates that most of us have antibodies — either due to infection or vaccination — and hence if infected we may not develop severe disease,” he said.

“From its rate of spread and its rate of mutation, many of us indeed expect that this coronavirus will never be eradicated – not just in India, but globally – and will become endemic to stay with you without causing major health problems, since the vast majority would have developed protective antibodies,” he said.

Clinical epidemiologist Colonel (retired) Dr Amitav Banerjee, too, referred to countrywide serosurveys that indicate almost 67 % Indians, including a large proportion of children, have IgG antibodies. “As the antibody levels wane over time, the immunity persists due to memory and T cells. We can assume that a much larger proportion beyond this 67 % have encountered the virus and would have had immunity due to natural infection. There is a need for more serosurveys for IgG levels to be carried out,” Col (Banerjee said.

Can an additional vaccine dose help?

Whether or not a booster dose of a vaccine is required, Professor Majumder said, depends on how quickly the antibody level comes down in the average individual. “There are wide variations in the trend of waning of antibody level among persons; sufficient data have not yet accumulated to definitively determine the need for a booster dose,” Professor Majumder said. 📣 Express Explained is now on Telegram. Click here to join our channel (@ieexplained) and stay updated with the latest

“While vaccine effectiveness does appear to decline over time, there is still expected to be substantial protection. It is likely that a third shot or booster might be necessary in the future and in fact, a regular booster shot, just like for influenza, might be indicated,” said Professor Gautam Menon, Professor of Physics and Biology at Ashoka University,

Should we worry about numbers rising again?

According to Professor Menon, one can expect a more or less constant level of infection within the population, with the likelihood of severe illness, hospitalisation or death becoming increasingly small as people are vaccinated.

The Delta variant now dominates new infections around the country. Viruses mutate constantly, but the question, Professor Menon said, is whether a new variant will come along that is much more transmissible than Delta and can evade a immune response from either a prior infection or vaccination.

“As long as it does not, we might expect that a small background of reinfections and vaccine breakthroughs will help maintain numbers of infected at a low, constant level. It is more likely that there will be a steady level of cases, with some regions, especially of low prior seroprevalence and low vaccination rates, seeing spikes. It is completely unlikely that we will see case numbers comparable to the second wave,” Prof Menon said.