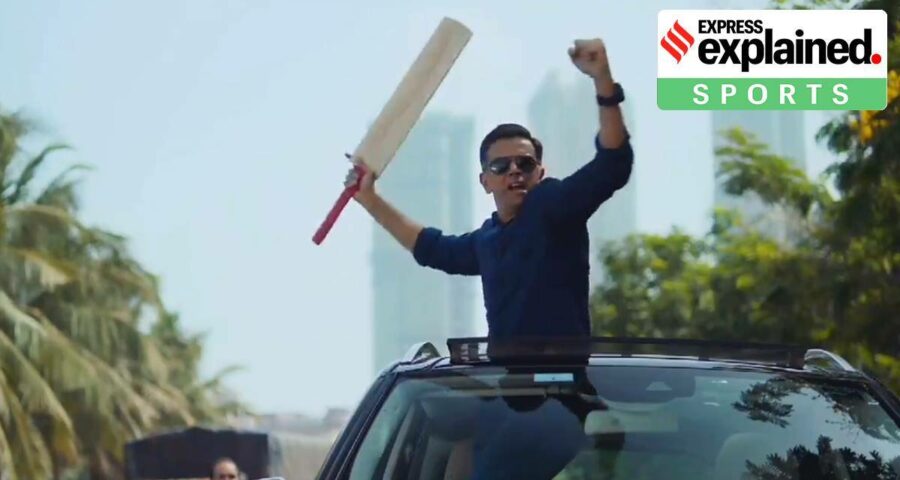 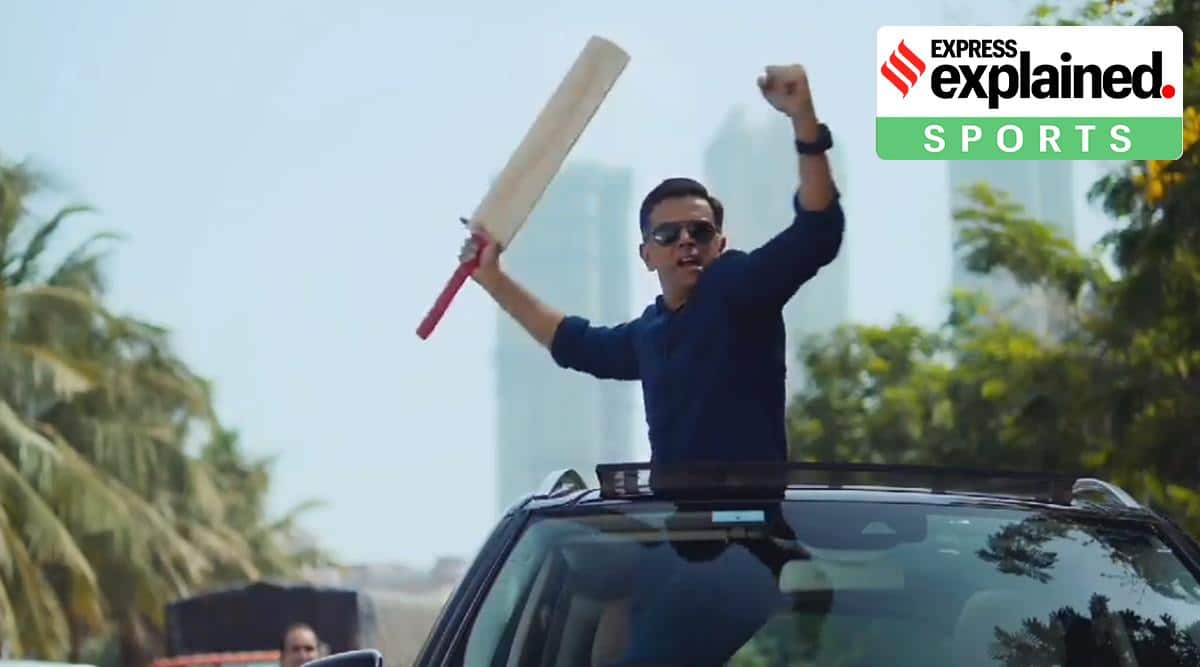 A commercial managed to do what the fiercest bowlers and toughest competition couldn’t — get Rahul Dravid to lose his cool.

In an advertisement for the credit card bill payment app Cred, the former India captain battles the Bengaluru traffic snarls and rages behind the wheel. The video has garnered over 3 million views across social platforms in less than a day and has sent a lot more wondering: “Rahul Dravid ko gussa bhi aata hai?”

Why has the Cred commercial with Rahul Dravid gone viral?

The always affable Dravid laughing and shouting like a maniac, smashing rearview mirrors and throwing coffee, is a brilliant play on his persona. The less than 15 menacing seconds on-screen subverts expectations and public image of the 48-year-old.

“It was very nice to see the feedback, that somewhere we’ve communicated the dark side of Rahul Dravid that doesn’t even exist!” Ayappa KM, who directed the commercial, told The Indian Express.

What has been the reaction?

The commercial certainly left those who know Dravid amused. The dark turn even took India captain Virat Kohli, known to wear his emotions on his sleeve, by surprise.

Former Test player and Karnataka teammate Dodda Ganesh brought up the last time Dravid lost his cool. Referencing the tense 1998 Ranji Trophy semifinal against Hyderabad, Ganesh tweeted: “The last time Rahul Dravid shouted like this was, from the Karnataka dressing room, and I was at the receiving end. “Innu ondu Run ide kano (there is one more run)”.

How did Dravid tackle the assignment?

According to the writers, Dravid was his usual professional self. Comedian Tanmay Bhat tweeted, “Rahul Dravid is one of the nicest, politest people I’ve had the pleasure of meeting… most pleasantly surprising was his incredible curiousity. He asked about punchlines, and delivery, and the science behind writing and directing comedy. (sic)”. Co-writer Vishal Dayama shared an on-set photo, with the caption: “took a pic with this legend when he was eating baadam from the same packet as ours.”

“We were not 100 per cent sure of how it’s gonna turn out. So we had planned a lot of backup physical gags as well. But then we met him in the morning and he seemed very chilled and not very rattled by it,” says Ayappa.

How was the commercial shot?

Shot in half a day, the commercial was a mix of improvisation and careful planning.

“We were hoping that he actually gets stressed out and gets angry,” Ayappa says. “We kind of simulated a jam for the shoot where, on one side, you get somebody to just scream at him. So he reacts to it and also kind of forgets that is in front of a camera. Almost like theatre, we kind of have some improvisational acting with him, and he pulled it off. But he never got angry, that never happened. There were no star tantrums.

“I screamed out a couple of lines to give him a basic idea. And then he got it. It’s very hard for a non-actor to explode like that.”

What are some of the previous commercials from the team?

Ayappa previously also directed a commercial Ambuja Cements which showcased pro-wrestler The Great Khali as a man tormented by his 7’2 frame.

Is ‘Indiranagar ka Gunda’ the best advertisement to feature a cricketer?

It’s all subjective, of course. There are classics like Sunil Gavaskar’s ‘Thums Up’, Kapil Dev’s ‘Palmolive da jawab nahi’ and former Pakistan captain Imran Khan’s suave ‘Cinthol’ commercial. Then there were the plethora of funny Pepsi commercials starring Sachin Tendulkar and Co during the late 90s and 2000s.

However, even discounting recency bias, the commercial featuring Rahul Dravid is right up there. While some ads nowadays turn cricketers into gimmicks — dancing, putting on wigs or spouting catchphrases — the Cred commercial breaks the mould with a simple idea: What happens when Rahul Dravid has a bad day?

While he has been ‘Mr Dependable’ for numerous brands over the years, Dravid’s commercials had never pushed him out of the clean, calm ideal image and the cricketer never went further beyond simple line reading.

Google Pixel’s 2017 advertisement ‘A day out with Dravid’ was one of the better ones. But even that 3-minute video is carried by star trainees Shreyas Iyer and Shardul Thakur more than the coach Dravid.

“I think the biggest victory here is that Rahul Dravid looks like a seasoned actor,” says Ayappa KM. “Let’s be honest, he is known for his cricketing skills much more than his acting skills.”

And if nothing else, the commercial is definitely better than Dravid’s turn in the late 90s Kissan jam ad, which had ‘Jammy’ put on a bunch of disguises — dressed up as a girl, a monk and (inexplicably) a vampire.