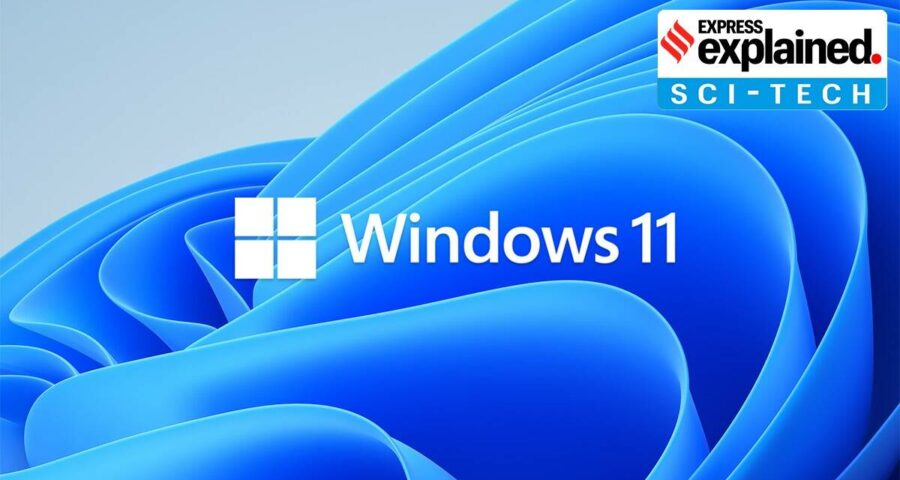 Microsoft Windows 11: The revamped Microsoft Store on Windows 11 will usher in a new strategy to make this marketplace lucrative for millions of developers, a move seen as a counter to Apple's way of dealing with app makers. 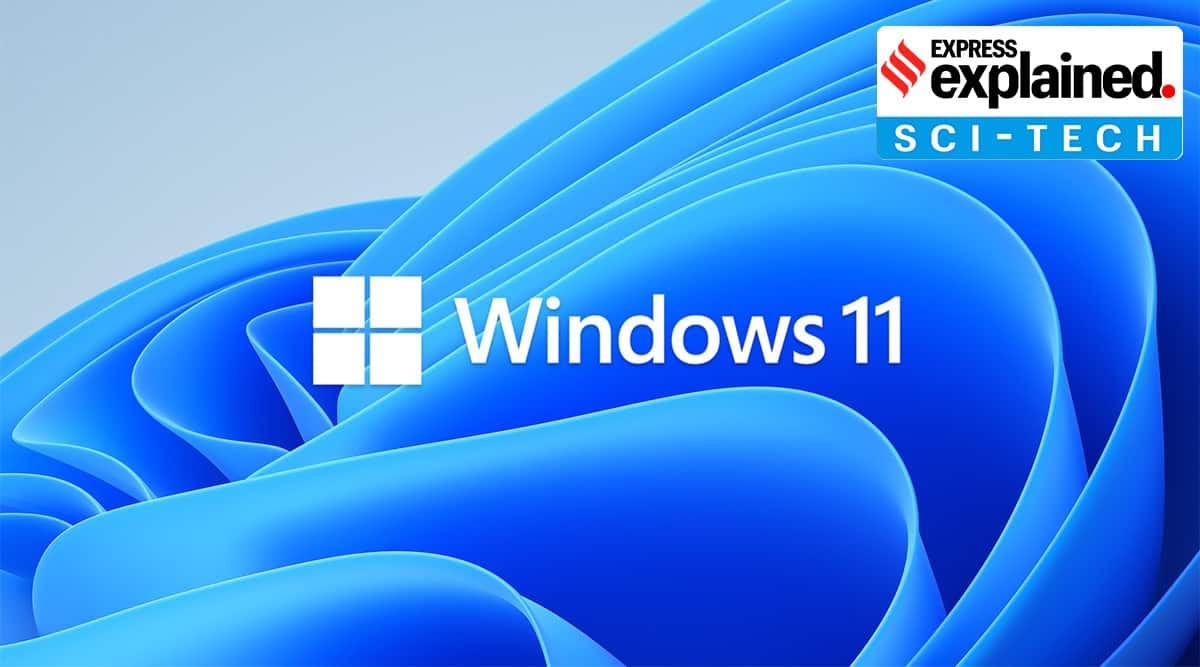 Announcing Windows 11 on Thursday, Microsoft also underlined its intention to bring the developers back to the world’s most dominant desktop operating system. The revamped Microsoft Store on Windows 11 will usher in a new strategy to make this marketplace lucrative for millions of developers, a move that is seen by many observers as a counter to Apple’s way of dealing with app makers.

Microsoft, which recently joined Apple in the $2 trillion market cap club, is clearly wooing developers to its store by allowing them to third-party commerce systems for their apps, something Apple doesn’t allow on its own App Store. Instead of paying Microsoft a cut of each transaction, developers and app makers can charge users with their own systems. “If you do bring your own commerce engine, you keep 100% of your revenue,” said Panos Panay, chief product officer for Microsoft, during the company’s Windows 11 event. “We keep zero.”

By allowing developers to handle their own payment systems, Microsoft is putting pressure on both Apple and Google, both of whom take a 30% cut from developers and have made it mandatory to use their own in-application payment systems. Microsoft already has the most generous app store policies for the distribution of apps. It takes a 15% per cent cut on app sales and just 12% on games, down from 30% earlier.

Microsoft’s move comes at a time when both Apple and Google are facing antitrust scrutiny related to how it controls their stores. App makers, both big and small, have in recent months complained of how these platforms have become “gatekeepers”.

Epic Games, the maker of the hit video game Fortnite, took Apple to federal court on charges against Apple for abusing a monopoly on its marketplace. If Epic wins, Apple could be forced to change its app store policies that don’t allow developers to bypass its system for any in-app payments.

Years after opening up its apps for other platforms, Microsoft also used the launch to announce that Android apps will now be available on Windows 11, once again underlining its vision for more “openness” in the industry. By collaborating with Amazon and Intel, Microsoft once again tried to make a point that it is ready to work with other companies if that improves its products and services.

Android apps coming to the Microsoft Store is a big deal for Windows 11 users. This means popular mobile apps like TikTok and Instagram can run natively on a PC using the Amazon app store. Windows, from the time it got apps with Windows 8 about a decade back, has struggled to pique developer interest. But with this new portability of mobile apps on a traditional desktop operating system, creators and developers alike will see more opportunity in catering to Microsoft’s ecosystem too. After all, Windows has over 1.3 billion active users. But in a way Microsoft is late here, as Apple’s macOS and Google’s ChromeOS both already support this.

Microsoft says Windows 11 will run Android apps using Intel Bridge Technology. This means instead of negotiating with Android developers to port their apps for Windows, a strategy that has not worked in the past, Intel is doing all the heavy work and developers don’t need to do any extra coding. The best part is that AMD and Arm-based processors will also support Android apps, so there is no exclusivity involved with Intel.

“Today the world needs a more open platform, one that allows apps to become platforms in their own right,” Microsoft CEO Satya Nadella said during a 45-minute long virtual event announcing Windows 11. “Windows is a platform where things that are bigger than Windows can be born like the web. That’s our aspiration with Windows 11.”

Nadella’s statement mirrors how its new app store rules, fair and equal opportunities for developers, bringing Android apps natively to Windows 11 using Amazon’s app store are all part of the narrative Microsoft wants to build around the brand that believes in inclusivity and empowerment of both creators and consumers. Windows has always stood for sovereignty for creators and agency for consumers, and with Windows 11 we have a renewed sense of Windows’ role in the world.”