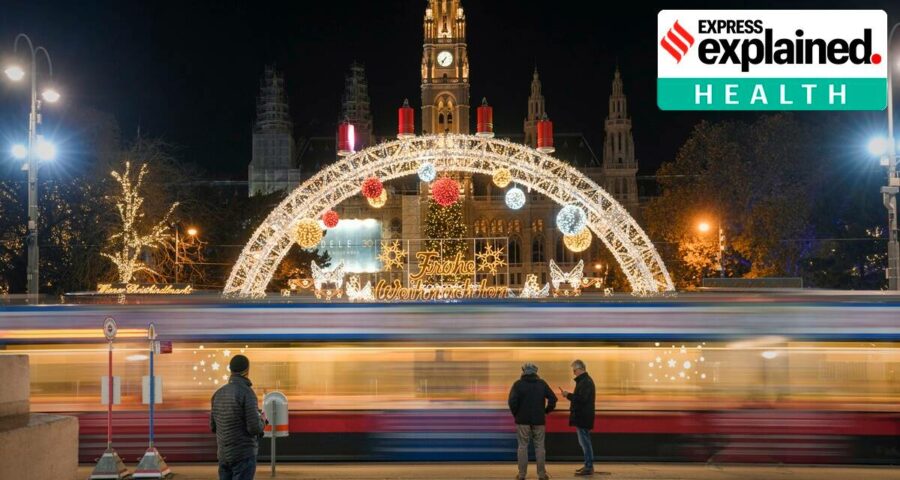 On Thursday, the European Commission proposed a nine-month limit for vaccine validity that would apply for travel within and to the EU. 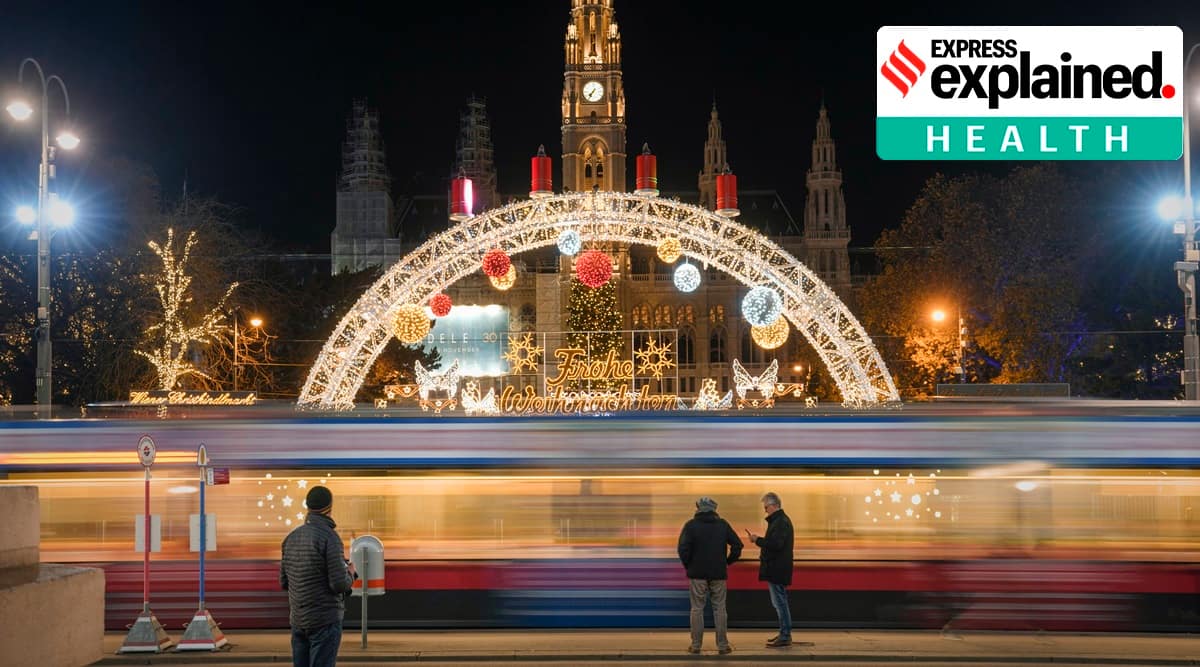 If you’re looking to travel to the European Union next year, you will have to get a booster jab once your original Covid vaccines are more than nine months old.

On Thursday, the European Commission proposed a nine-month limit for vaccine validity that would apply for travel within and to the EU. If the plans are approved by EU ministers, from January 10, 2022, non-EU travellers will be required to show proof of an EU-approved booster jab once their original vaccine status is more than nine months old. Similarly, travellers between the member states would have to meet the same requirement to avoid Covid tests, quarantine and other restrictions.

What do the proposed new rules say?

The proposed updates introduce the new time limit for the validity of Covid inoculations, making clear that boosters will be needed beyond the 9-month period. But the EU said it wasn’t ready to propose a validity period for certificates issued based on booster shots.

The commission is also proposing to extend its rules on the EU digital certificate beyond next summer, Reynders said. EU governments are pushing for the bloc to smooth out differences in rules to help safeguard the ability to travel after governments have employed contrasting approaches to how long vaccinations should last and how to manage booster shots. The commission offers recommendations that could be implemented by member nations.

The revised rules would also allow travel to the EU for children between 6 and 17 years who have had a negative PCR test done before departure even if they’re not vaccinated. EU countries could require additional testing after arrival, quarantine or self-isolation. The proposals will now go to the member states for approval.

As an additional safeguard, proof of a negative PCR test would be required for all travelers who have been vaccinated with a WHO-approved vaccine that is not approved by Europe’s drug regulator, and for recovered travelers, according to the proposals.

Under what the commission calls “a streamlined approach”, as of March 1, the EU would make travel fully dependent on the status of the traveller and not on the country of origin — member states should allow in only vaccinated, recovered or essential travelers. The March timeframe is aimed at giving non-EU countries time to further increase their vaccination rates.

Why have the new rules been brought in?

Countries across the EU are scrambling to counter the pandemic’s fourth wave with varying degrees of restrictions, against a backdrop of uneven vaccination rates. Germany is considering compulsory shots for some vulnerable groups, Italy has imposed limits for unvaccinated people, and Denmark is considering mandating face masks in public transport. Austria has restricted leisure travel as part of a three-week lockdown. 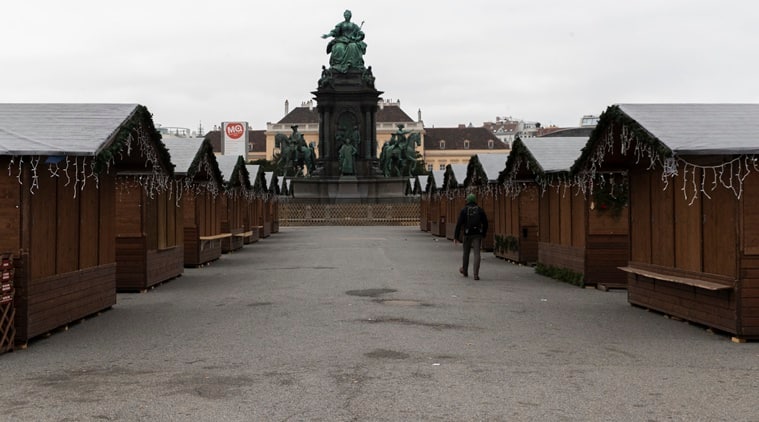 As the case numbers continue to rise across Europe, the EU’s executive arm is planning to discontinue its white list of countries from where all travelers are allowed regardless of vaccination status, as of March 1. From that date on, vaccinated and recovered travellers with an EU digital Covid certificate, or an equivalent pass, would be able to enter the bloc.

The EU has vaccinated nearly two-thirds of the population and around three-quarters of adults, not enough to avoid a surge in cases driven by the more contagious Delta variant and relaxation of restrictions. The EU’s commissioner for health, Stella Kyriakides, has said: “We have vaccinated over 65% of the total EU population, but this is not enough. There are still too many people who are not protected. For everyone to travel and live as safely as possible, we need to reach significantly higher vaccination rates, urgently.” 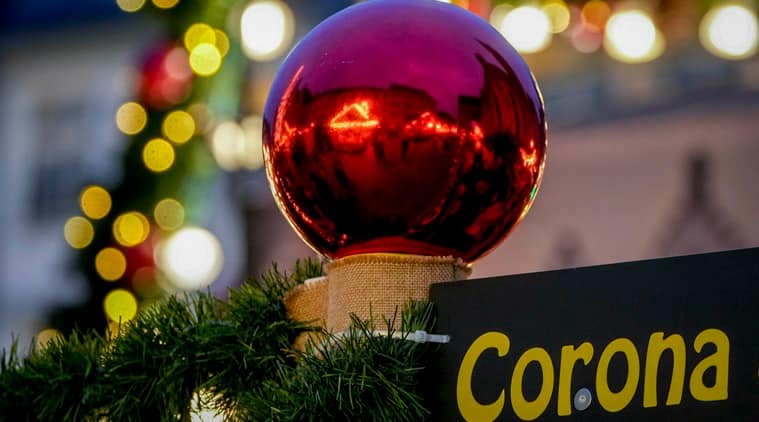 Has the decision had any effect on the stock market?

The travel industry has been watching the bloc’s plans carefully. After lifting capacity from June through October, European airlines have started to pull back. The number of seats being offered on flights in Austria this week is 39 per cent below 2019 levels, a 3 percentage-point drop-off from the start of November, based on data from flight tracker OAG. Similar declines have occurred in France and Germany.