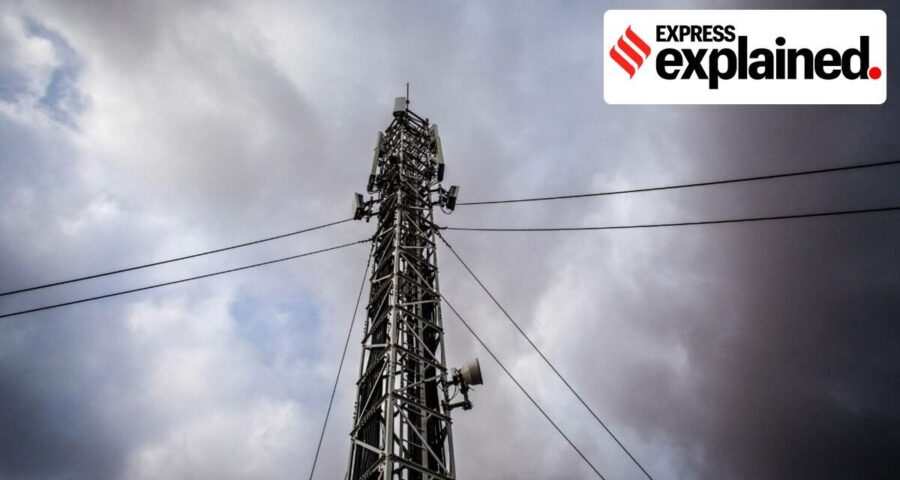 The spectrum auction this time was the second shortest in the history of spectrum bidding in India, having lasted only one-and-a-half days; the auction held in 2013 had lasted for only a little over four hours. 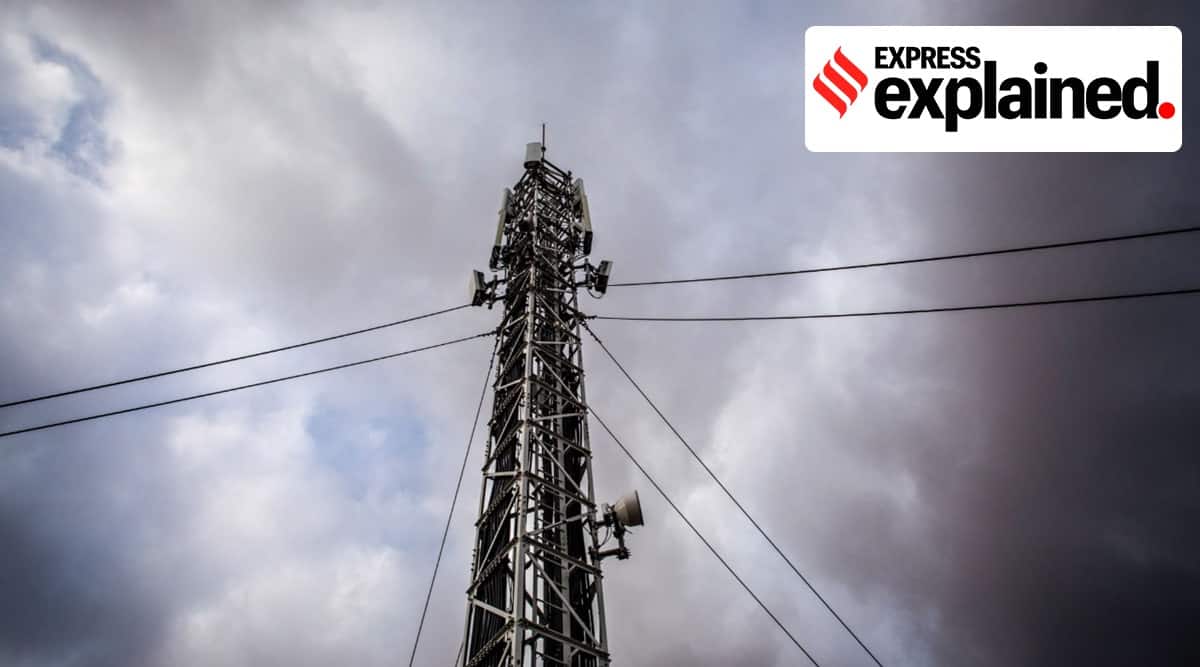 The Department of Telecommunications (DoT) managed to sell 4G spectrum worth about 20 per cent of the base price in the auction that concluded on Tuesday.

The spectrum auction this time was the second shortest in the history of spectrum bidding in India, having lasted only one-and-a-half days; the auction held in 2013 had lasted for only a little over four hours.

Of the 2,308 MHz spectrum that was up for bidding this week, a total 855.60 MHz was sold. Though both the amount fetched and the total spectrum sold is low, the DoT said it was happy with the bidding.

Who bought how much?

By selling the 855.60 MHz of spectrum in the six rounds of auctions that happened over Monday and Tuesday, the government raised Rs 77,814 crore. Almost all of this amount — as much as Rs 77,146 crore — had been mopped up on Monday itself, with just about Rs 668 crore coming on Tuesday.

As had been anticipated by market analysts, all the bidding was done on the base price, thereby turning the auction into a “buyers’ market” — meaning that there would no competition among bidders.

From among the three telcos, Mukesh Ambani-owned Reliance Jio Infocomm emerged as the highest bidder in the auction, having bid for 488.35 MHz of the total 855.60 MHz spectrum that was sold over the two days. Reliance Jio spent more than Rs 57,100 crore for buying spectrum in three bands — the 800 MHz, 1,800 MHz and 2,300 MHz bands.

The least bidding was done by Vi (formerly Vodafone Idea) which bought only about 11.8 MHz spectrum over the two days, spending close to Rs 1,990 crore. No bids were received from the three players in the 700 MHz and the 2,500 MHz frequency bands over the two days.

So why is the government happy?

A major reason why the DoT thinks the spectrum auctions were better than expected, is that it comes on the back of a Covid-19 battered economy and that two of the three operators have huge adjusted gross revenue (AGR) liabilities owing to a judgment of the Supreme Court. The DoT had, owing to all these factors, expected that the three telcos put together would bid for a total spectrum worth Rs 45,000 crore to Rs 50,000 crore only.

The second reason for the optimism, DoT officials said, is that all the three players bought only the spectrum that they needed. The trend observed in this auction was that all the three players consolidated their positions in the spectrum bands in which they were operating, rather than opting to spend on new bands, Telecom Secretary Anshu Prakash said, adding that the spectrum bought in this auction will lead to a better quality of service in the existing service areas of the telecom companies.

For example, Vi, which bought only 11.8 MHz spectrum, has much more spectrum than Reliance Jio and Bharti Airtel.

“We must remember that Vodafone and Idea combined their capacities to become the company that it is today. Finances aside, both the companies have more assets in terms of the spectrum than the other two players, because individually also they were huge companies,” a senior DoT official said.

The third reason for the government’s optimism is its belief that the telecom operators could possibly be saving their funds to bid aggressively in the 5G spectrum auctions, as and when they are announced. This could also be one of the reasons why the more expensive 700 MHz band has remained unsold over the past two auctions.

“There is also a distinct possibility that now that 5G technology is going to come sooner than later, and in 700 MHz the 5G ecosystem is developing in the mid-band, the next auction could see bids by existing operators. What we offer is the entire spectrum, but the user will only buy the spectrum based on their need. It is not hoarding — that one can buy and keep,” Prakash said.

When will the spectrum be allocated?

Now that the bidding process is over, an inter-ministerial committee comprising the Telecom Minister, Finance Minister, and senior officials from these Ministries will scrutinise the auction results and give their approval. This exercise will be completed by March 15, following which the three telcos will have 15 days to make upfront payments for the spectrum they have bought in various frequency bands.