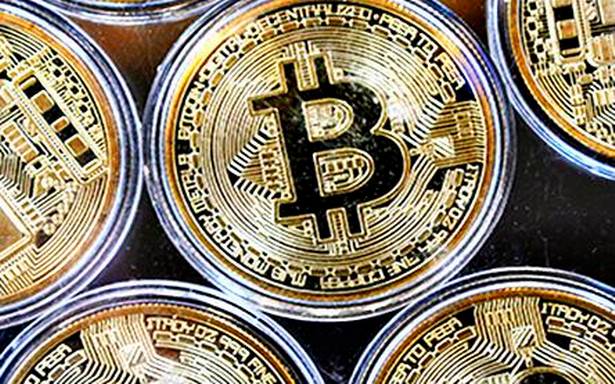 The enhancement, called Taproot, is the most significant change to the bitcoin protocol since the SegWit (Segregated Witness) block capacity change in 2017.

Bitcoin went through a major upgrade on Sunday that enables its blockchain to execute more complex transactions, potentially widening the virtual currency’s use cases and making it a little more competitive with Ethereum for processing smart contracts.

Smart contracts are self-executing transactions whose results depend on pre-programmed inputs.

The enhancement, called Taproot, is the most significant change to the bitcoin protocol since the SegWit (Segregated Witness) block capacity change in 2017. SegWit effectively increased the amount of transactions that could fit into a block by pulling data on signatures from bitcoin transactions.

"More flexible transaction types and lower costs are likely to support more development of DeFi (decentralized finance) and NFTs (non-fungible tokens) on bitcoin, and could set the stage for a wave of technological progress on the original crypto network," she added.

The run-up to Taproot’s activation has spurred, in part, a rally in bitcoin, pushing it to an all-time high of $69,000 on November 10. Over the last two months, bitcoin has surged about 47%.

Also Read: Explained | Why are so many investors rallying behind bitcoin?

When was Taproot officially activated?

Taproot was officially activated on Sunday on block 709,632. Blockchains settle transactions in batches or blocks. Each block can contain only a certain number of transactions.

Discussions on this particular upgrade began as early as 2016, market participants said. The Taproot upgrade has been included in the bitcoin software since September.

What is its impact on Bitcoin?

The biggest impact would be the bitcoin network’s ability to process more smart contracts, similar to what Ethereum does.

"But, while bitcoin likely won’t ever be as flexible as Ethereum from a smart-contract standpoint, with Taproot that gap will now narrow. And that means we’ll likely see an increase in day-to-day applications for bitcoin," she added.

Also Read: Watch | Does Bitcoin have a future in India?

What are the other enhancements?

Taproot increases privacy by obscuring what type of transaction is being executed. The Schnorr signatures can make more complex transactions on the bitcoin protocol, such as those from wallets that require multiple signatures, look like just any other transaction. This makes transactions more private and more secure.

What does Taproot mean for investors?

Bitwise’s Dowling said these large scale upgrades have paved the way for the next phase of innovation in the bitcoin network. She noted that the last major upgrade in 2017 helped launch the Lightning Network, which facilitated much faster and cheaper bitcoin payments than before.

She expects Taproot to lead to similar wave of innovation in bitcoin centered around smart contracts.