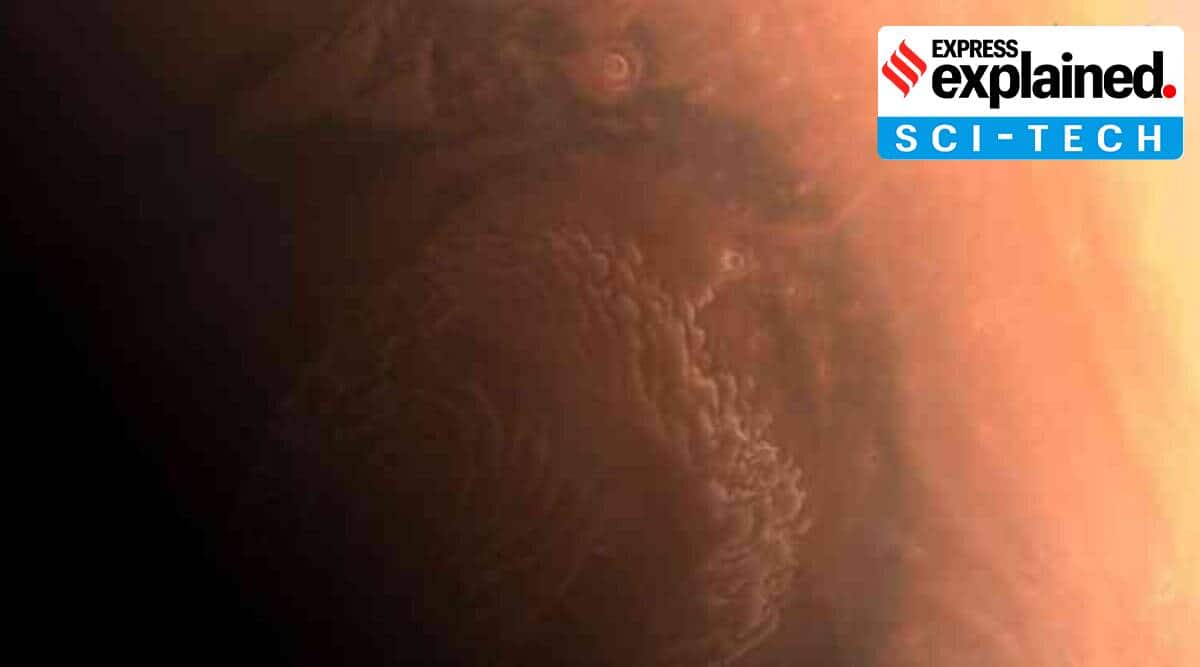 China’s uncrewed ‘Tianwen-1’ spacecraft landed safely on the surface of Mars on Saturday, making the country only the second in the world to send a rover to explore the mysterious Red Planet. Onboard the lander was the ‘Zhurong’ rover, which will soon be deployed to study the Martian atmosphere and geology.

The Chinese spacecraft landed on a large plain located in the northern hemisphere of Mars, known as Utopia Planitia, according to state media reports. Congratulating the team behind the mission, Chinese President Xi Jinping said, “You were brave enough for the challenge, pursued excellence and placed our country in the advanced ranks of planetary exploration.”

The spacecraft’s impressive descent to the surface of Mars is a major milestone in China’s growing ambition to position itself as a “great space power”, as Jinping said earlier this year.

What is China’s Mars mission?

Launched by the China National Space Administration from southern China in July 2020, the Tianwent-1 mission consists of an orbiter, a lander and a golf cart-sized rover called ‘Zhurong’, after an ancient fire god from Chinese folk tales.

The spacecraft arrived in Mars’ orbit in February this year. The mission aims to make full use of the window that emerges once every two years, when Earth and Mars are closest together during their journey around the sun.

Chinese scientists are hoping to explore Mars and study its geology for at least 90 days via the rover.

What do we know about the ‘Zhurong’ rover?

The ‘Zhurong’ rover will not immediately be offloaded from the lander. The probe will first survey the Utopia plane and take several high-resolution images to locate the safest spot to put the rover down. The aim is to find a stretch of land devoid of craters or large boulders.

After a few days, the rover will roll off the lander and join the US’ Perseverance and Curiosity rovers to explore the surface of the Red Planet.

Weighing about 240 kilograms, the ‘Zhurong’ rover is slightly heavier than NASA’s Spirit and Opportunity rovers, but only one-fourth the weight of Perseverance and Curiosity, according to the New York Times.

The Chinese rover is powered by retractable solar panels and fitted with seven primary instruments — cameras, ground-penetrating radar, a magnetic field detector and a weather station. The purpose of the radar is to look for signs of ancient life as well as subsurface water.

How did the rover land on Mars?

Landing on Mars is no easy feat. After orbiting around the Red Planet for about three months preparing for a safe landing attempt, the lander carrying the rover separated from the orbiter and descended towards the surface of Mars. The target was to land on Utopia Planitia — which is also where NASA’s Viking-2 touched down in 1976.

The vast plain, measuring over 3,000 km across, was formed by an impact very early in the history of Mars, according to the BBC. Satellite findings have indicated that a significant amount of ice is stored deep beneath Utopia’s surface.

China Space News said there was “nine minutes of terror” as the landing module entered the Martian atmosphere, decelerating and gradually descending to the surface. During the descent, the rover was covered with an aeroshell for the initial phase. The speed of the capsule was lowered after it started pushing up against Martian air. At a predetermined point, a parachute was released to reduce the capsule’s velocity even further.

Soon after which, China’s Xinhua news agency declared: “China has left a footprint on Mars for the first time, an important step for our country’s space exploration.”

This is not the first time China has attempted to send a spacecraft to Mars. Nearly ten years ago, the country launched the Yinghuo-1 mission, which ultimately failed after the spacecraft burnt while still in the Earth’s atmosphere after the Russian rocket that was carrying it failed in flight.

If ‘Zhurong’ is deployed without a hitch, China will become the first country to successfully orbit, land and offload a rover during its maiden Mars mission.

Which other countries have managed to send rovers to Mars?

Apart from China, only the United States has been able to deploy rovers to study the surface of the Red Planet. The first successful landing was made by NASA in July 1976, when the Viking 1 rover touched down on Mars. Shortly after that, Viking 2 arrived on the Red Planet. In the decades that followed, the US successfully sent the Opportunity and Spirit rovers to explore Mars.

In 1971, the former Soviet Union managed to launch a Mars probe, however, communication was lost within seconds of it landing.

Most recently, in February this year, NASA’s Perseverance rover landed at the Jezero Crater on the Red Planet, after which it resumed work to look for signs of past life.