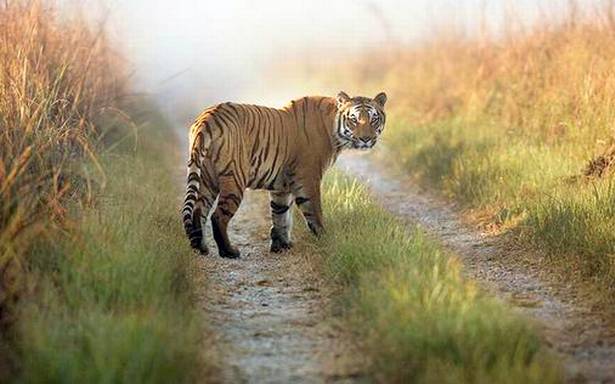 ‘Opening for income generation will be cruelty to animals’

Wildlife experts in Uttarakhand on Saturday strongly opposed the State government’s decision to open Corbett and Rajaji tiger reserves for visitors all round-the-year, saying it amounts to cruelty to the animal world.

“The rule to close tiger reserves for around four months from June to mid November every year was framed after considering all aspects. Opening them for visitors round-the-year just for income generation will be an act of cruelty to animals. We will oppose the decision legally and on all other platforms to ensure that it is withdrawn in the interest of wildlife,” former wildlife warden for Nainital Dinesh Pandey said. Wildlife tourism is not open round-the-year anywhere in India or abroad, he said.

The two tiger reserves whose major parts are located in Nainital and Haridwar districts, respectively remain closed to visitors every year from June 30 to mid November.

“The State government should review its decision to open the tiger reserves throughout the year because monsoon is also the mating season for a number of wild animals, including elephants, who roam freely around the forests in search of a mate. Movement of both animals and humans in the wild during the season may also give rise to man-animal conflict situations,” State Head of the Wildlife Protection Society of India Rajendra Agarwal said.