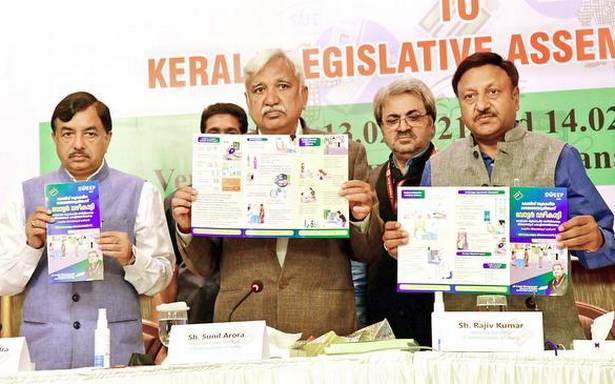 Malappuram LS poll to be held along with Assembly election

The Assembly poll schedule for Kerala will be finalised keeping in mind festival and exam dates and the availability of Central forces, Chief Election Commissioner (CEC) Sunil Arora said on Sunday. The by-election to the Malappuram Lok Sabha segment, necessitated by P.K. Kunhalikutty vacating the seat, will be held alongside the Assembly polls.

Briefing the media on the meetings the Commission had with various stakeholders over the weekend, Mr. Arora said political parties had urged the Commission to schedule the elections in April by factoring in the festival dates for Easter, Vishu, and Ramzan.

With the number of voters per booth fixed at 1,000 given the COVID-19 scenario, Kerala will have a little over 15,000 auxiliary polling stations, taking the total number of stations to 40,771. COVID-19 patients will be permitted to vote at the polling stations in the final hour of polling. The polling time will be extended by one hour. Eighty-plus and PwD (people with disabilities) voters will have the option of postal ballots, Mr. Arora said.

Election officials will be treated as frontline workers and administered COVID-19 vaccination. Polling teams will also be issued COVID-19 kits. Special arrangements, including the deployment of additional forces, will be made in three districts — Malappuram, Palakkad and Wayanad — which have been designated ‘vulnerable’ by the Ministry of Home Affairs as per the September 21, 2020, notification.

For the effective utilisation of State police and Central Armed Police Force (CAPF), the Commission has decided that a committee comprising the Chief Electoral Officer (CEO), State police nodal officer and the CAPF coordinator will jointly decide the election security plan of poll-bound States, he said.

On whether the Sabarimala issue will fall within the ambit of the model code of conduct, the Chief Election Commissioner said law and order issues, whether in a religious space or elsewhere, would be dealt with appropriately.

The Commission is committed to ensuring free, fair, inducement-free, and COVID 19-free elections in the State. It has zero tolerance towards money power and will ensure that malpractices are dealt with swiftly as per the law of the land, Mr. Arora said.

Commenting on social media misuse during the polls, he said violations would be dealt with strongly using the provisions of the IT Act and the IPC. 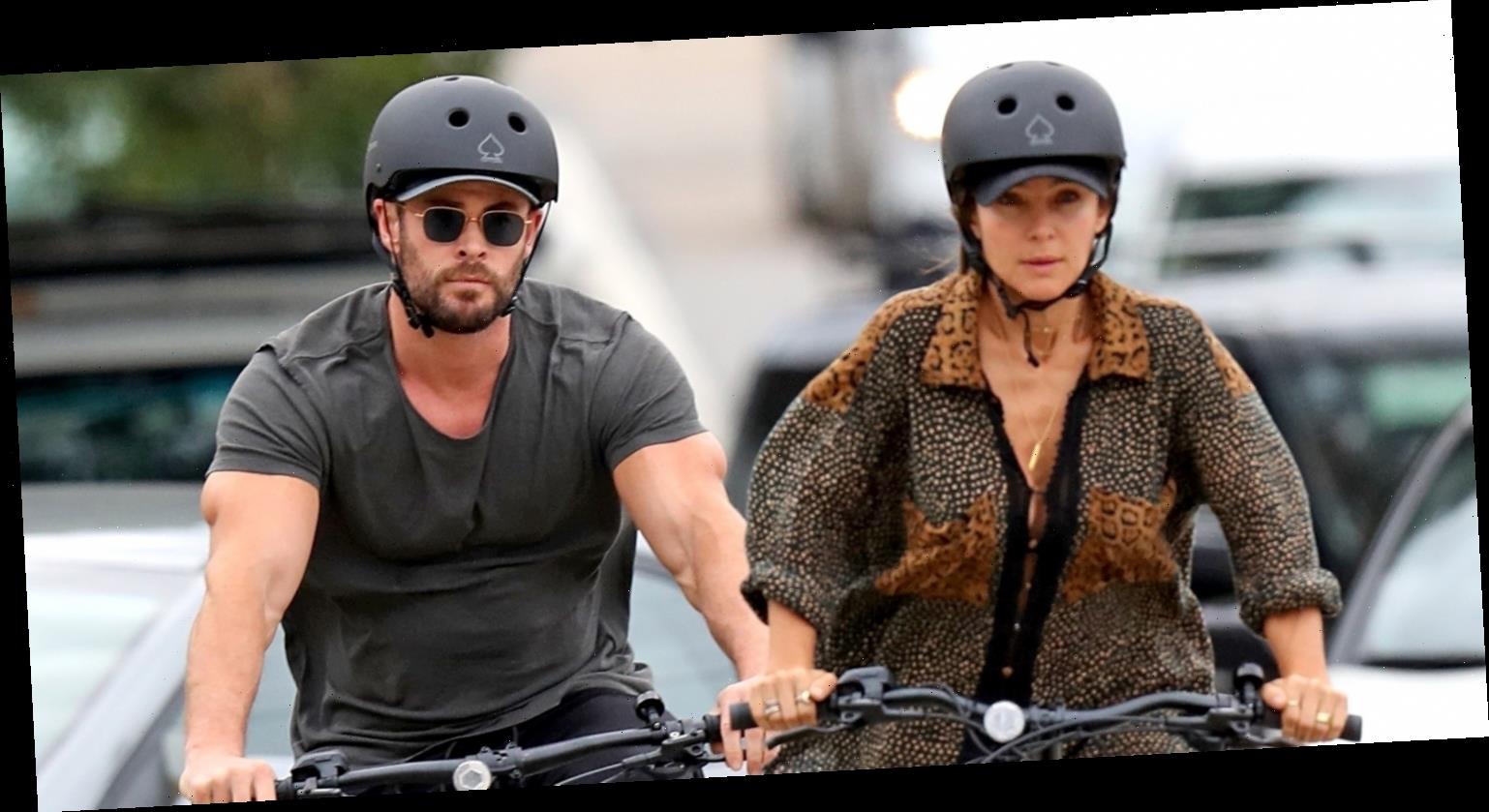 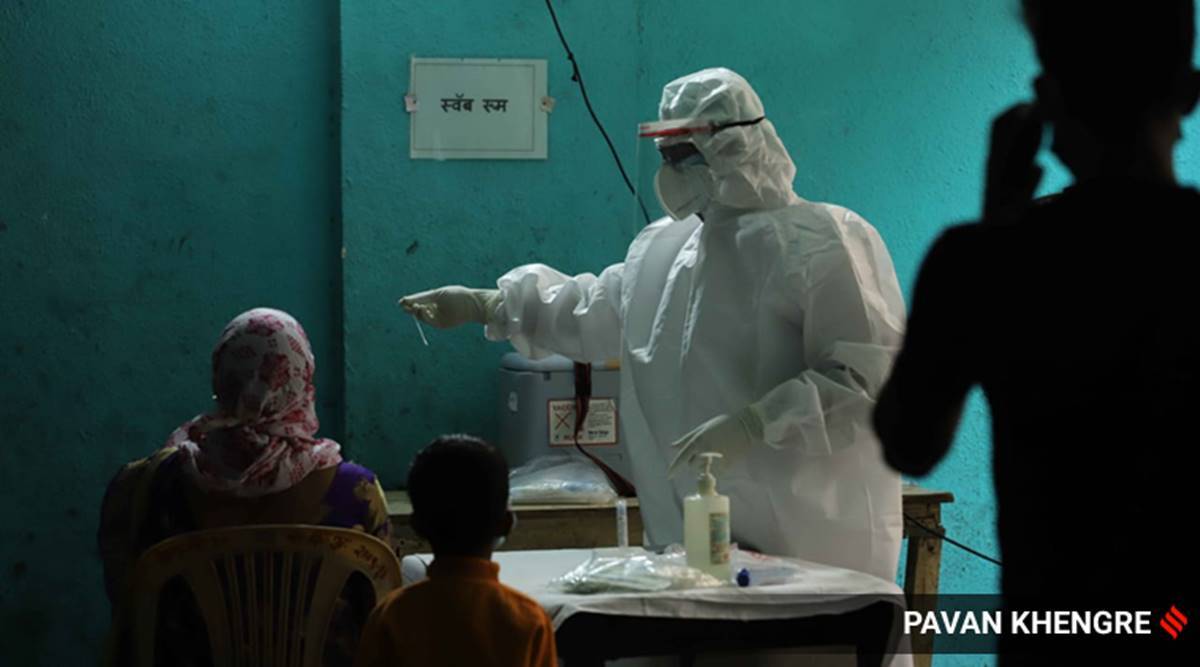 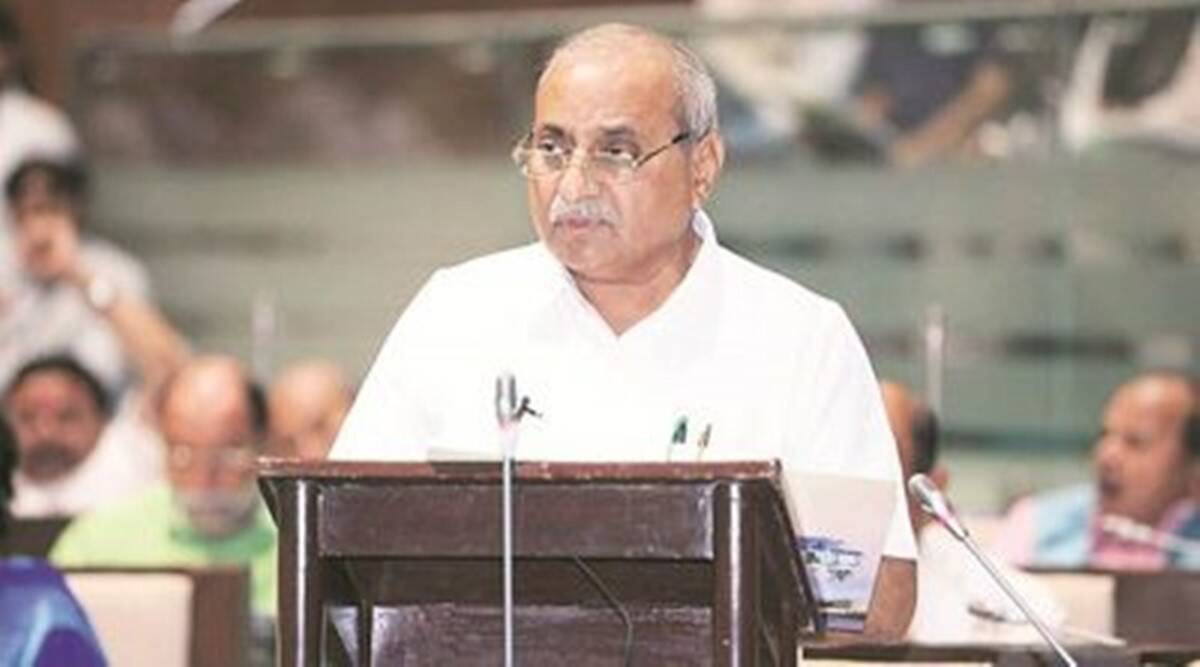 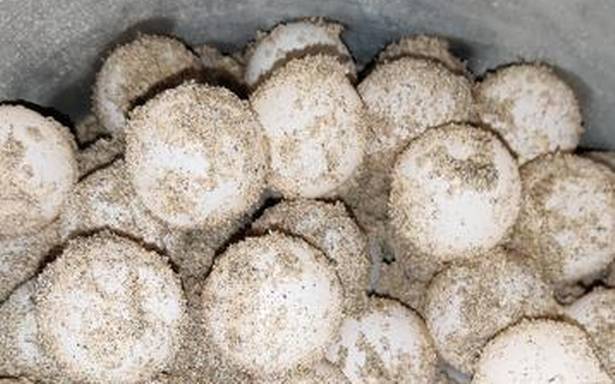 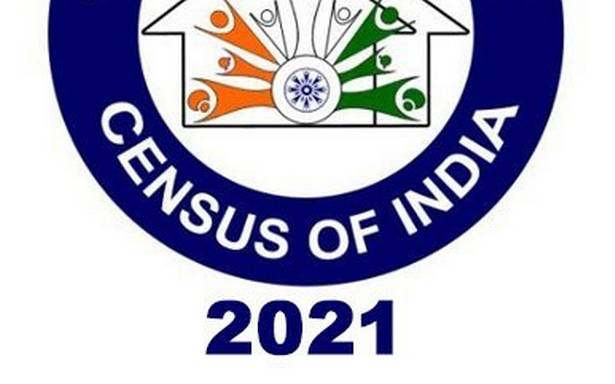