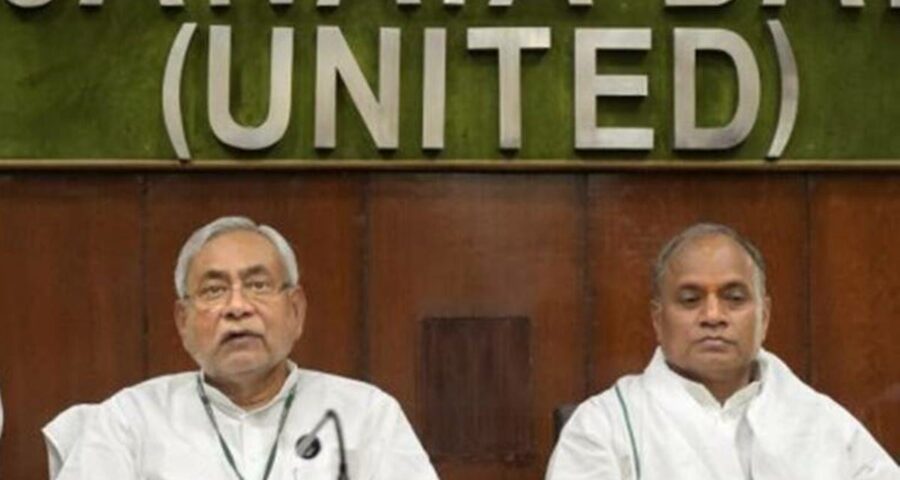 The JD (U), which has 16 Lok Sabha MPs, has not been part of the NDA government at the Centre. The JD (U), which heads the government in Bihar with the BJP, sought to assert its position Saturday when it said every NDA ally deserves “a respectable share” in power at the Centre.

The JD (U), which has 16 Lok Sabha MPs, has not been part of the NDA government at the Centre.

Responding to questions from reporters, JD (U) national president and Rajya Sabha MP RCP Singh said: “We are a part of NDA. Every alliance partner should get a respectable share (in the government).”

Asked if the JD (U) has been seeking a berth in the Union government, Singh said: “Where is the question of asking for it? It is about understanding (between alliance partners). It has to be natural.”

His remarks come amid a series of meetings in New Delhi where Prime Minister Narendra Modi is learnt to be engaged in an extensive “discussion and consultative” exercise within the government on the task and the road ahead.

On Singh’s remarks, a senior JD (U) leader said: “Since the statement has come from the party president, it does carry significance. Let an offer come from the BJP first.”

A BJP leader said: “The JD (U) is perhaps trying to mount pressure on us.” He pointed out that the JD (U) remarks have come at a time when the Hindustani Awam Morcha (Secular), another NDA partner, has been “giving vibes” to the Opposition RJD.