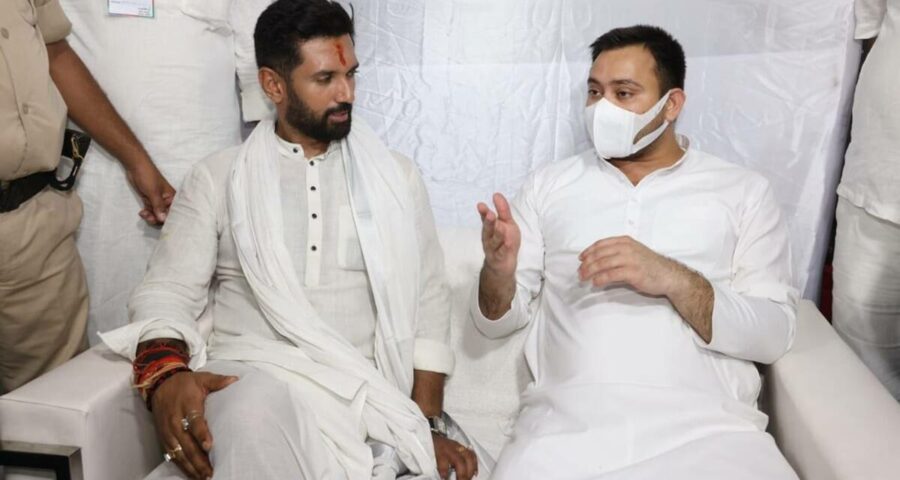 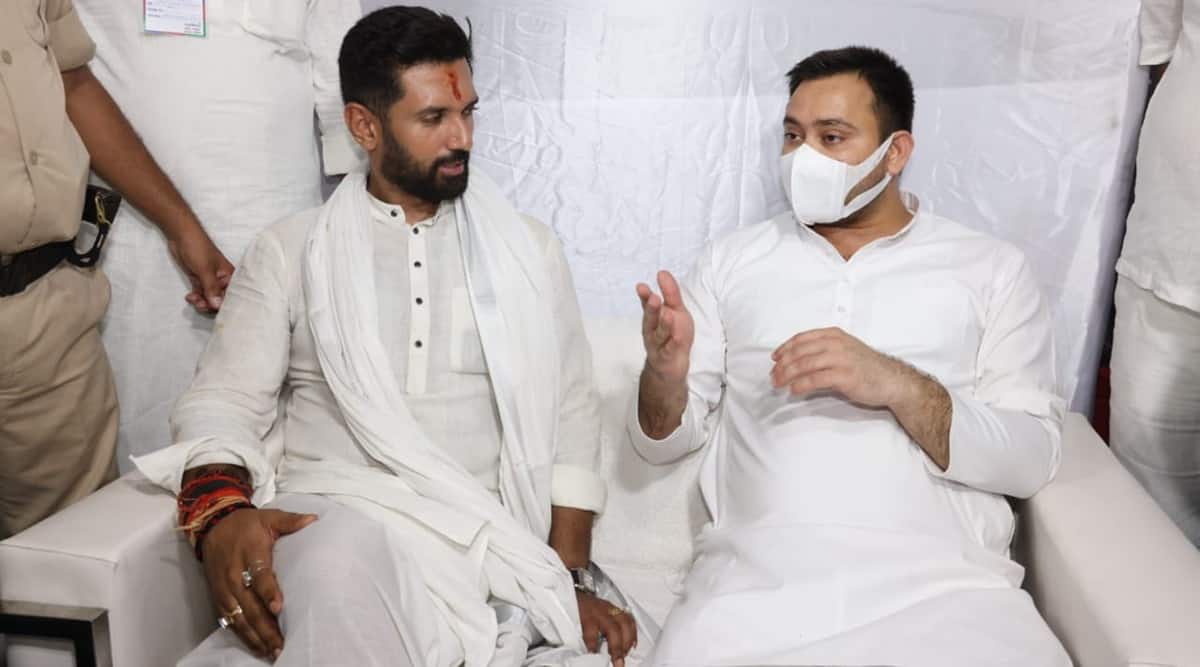 It was a family reunion of sorts for the younger Paswan with almost all the members of the extended family gathering at the SK Puri residence.

Chirag Paswan also spent time with Opposition leader Yadav, who brought several RJD members along with him. Yadav has written to the Bihar Chief Minister seeking a life-size statue of Paswan in Patna.

The Jamui MP expressed his gratitude to Prime Minister Modi for the letter and said he expected the same love and affection from him in the future.

The letter, written in Hindi, says: “The political history of independent India will always have a place for (Ram Vilas) Paswan ji. He rose from a very humble background and reached the top. But he always stayed rooted to the ground. Whenever I met him, he would share his experiences and express concern for the poor and the deprived.”

The PM praised Paswan’s contribution towards improving railway infrastructure and telephone connectivity and in giving momentum to reforms in mining and fertiliser sectors. “Paswan ji’s life can teach many a lesson to youth and those who want to understand politics and serve the country by taking to politics,” said the PM, recalling how Paswan was always accessible to party workers and would meet people with a smile.

An overwhelmed Chirag Paswan said: “PM has put the gist of my father’s life in his words and has shown great respect for him. The PM’s letter has given us a lot of strength in this hour of sorrow.”

Meanwhile, sources said Union minister Paras may also organise a separate function in the future to commemorate the senior Paswan.