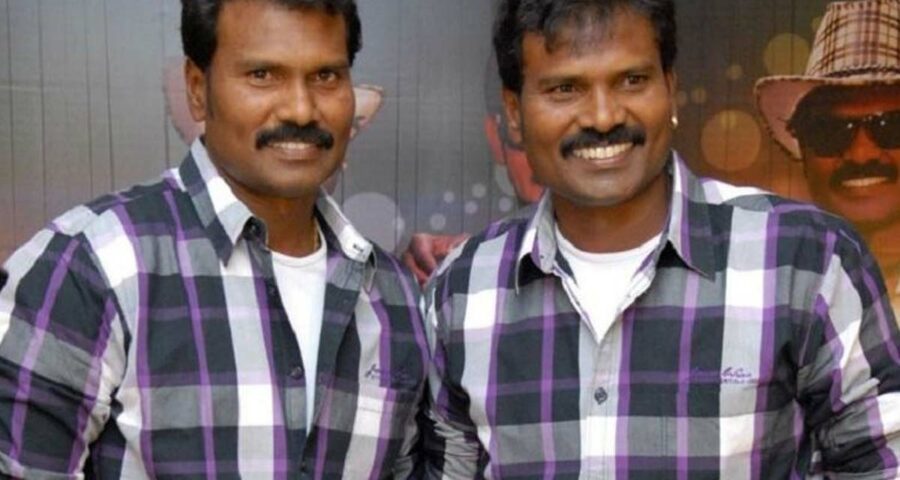 In the month of mid-April, the makers of upcoming much hyped movie Sarkaru Vaari Paata commenced the second schedule in Hyderabad. Mahesh Babu and National award winning actress  Keerthy Suresh took part in the second schedule. However, after a few days, the shooting was put on hold due to the second wave of the Coronavirus and lockdown. Now the makers of Sarkaru Vaari Paata are planning to resume the shoot from the July. The sources close to the makers revealed that the action episodes of Sarkaru Vaari Paata will offer a new experience to the movie lovers.  The action choreographers Ram-Laxman says, “The one particular high octane action block which was shot in Dubai is one of the major highlight of the film.”

Ram-Laxman revealed, “We are trying something new stunts in Sarkaru Vaari Paata. We collaborated with a new team for Dubai action sequence and it has come out very well.”

According to Ram-Laxman, the body language and mannerisms of Mahesh Babu will look sharp in the action sequences.

Helmed by Parasuram, Sarkaru Vaari Paata will be released on the occasion of Sankranthi 2022. Going by his recent public appearances, Mahesh Babu will be seen sporting slightly longer hair for his role in this upcoming drama.

After wrapping up the shoot of Sarkaru Vaari Paata, Mahesh Babu will start the preparation for his next project which will be directed by SS Rajamouli.