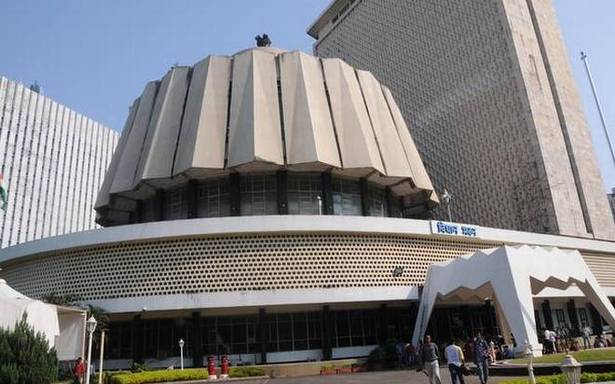 The suspense over the ruling Maha Vikas Aghadi (MVA) government’s nominee for the Speaker’s post in the Maharashtra Assembly continued as a three-minister delegation from the MVA called on Governor Bhagat Singh Koshyari to apprise him of the government’s intent to hold the election on December 28 and seek his approval for the same.

While Mr. Koshyari’s sanction for the election process remained elusive, the three-member delegation, which consisted of Congress leader Balasaheb Thorat, Shiv Sena’s Eknath Shinde and the Nationalist Congress Party’s Chhagan Bhujbal, said they hoped the Governor would agree to the election which is to be held by voice-vote.

“We have given the intimation of the election to the Governor and requested him to approve the program at the earliest. We have adopted the same change as in the Lok Sabha. So, we have not done anything different. He said he needs to take information on some technical aspects and said he would let us know tomorrow [Monday],” Mr. Thorat said, adding there was no concrete reason as to why the Governor should disapprove the process of electing the Speaker by voice vote.

Mr. Patole had earlier made it clear that the MVA would press on with the election slated on Wednesday regardless of whether the Governor gave his approval to the election process.

Given that the MVA’s candidate is to be from the Congress, the names of former chief minister and senior Congress leader Prithviraj Chavan and Pune MLA Sangram Thopate are doing the rounds.